NMBS' annual exhibition has again been a resounding success. This year's event, which took place on the 13 April at the Ricoh Arena in Coventry, attracted 906 merchant visitors – the highest ever figure in the show's 48-year history.

Early indications also suggest that the 2016 NMBS Exhibition will break records for both the number and the value of orders placed on the day.

In total, some 250 NMBS suppliers took advantage of the opportunity to appear at the show, with all exhibitors offering additional rebate as well as incentives such as spot buy opportunities to encourage trading.

Visitors benefitted from further discounts and deals as well as free product giveaways, thanks to initiatives like the ever-popular NMBS Voucher Book.

To help attract NMBS members onto their stands, many suppliers had gone to particularly impressive lengths. This included hand tool manufacturer, the Ox Group who had enlisted the help of a sand sculptor.

Visitors to the Artificial Grass stand meanwhile were able to meet footballing legend, Gordon Banks, whose goalkeeping career saw him play as part of the England team which won the 1966 World Cup.

NMBS awarded the accolade for overall 'Stand of the year' to Saneux. The producer of quality bathroom furnishing products fought off stiff competition from a number of other NMBS suppliers with similarly innovative and well-designed stands.

Chris Hayward, managing director at NMBS, said: "Every year the NMBS Exhibition continues to surpass expectation and we’re delighted that this year's event has maintained that tradition.

"We've had highly positive feedback from both our members and suppliers with most exhibitors commenting on how consistently busy they were from the moment the doors opened to when the show closed.

"As ever, the 2016 NMBS Exhibitions comes after many months of hard work and I’d like to thank all those members of the NMBS team involved in staging such a successful event." 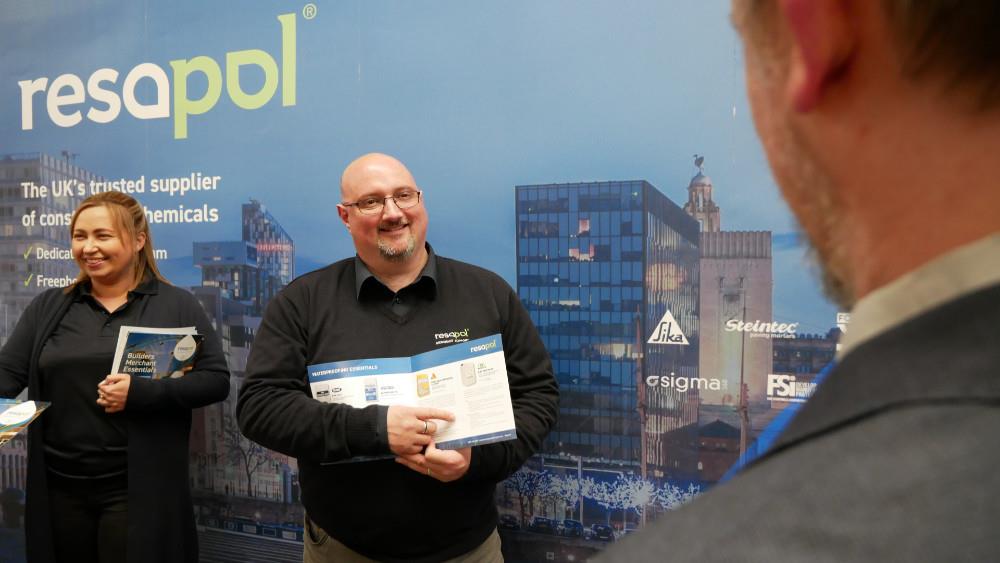 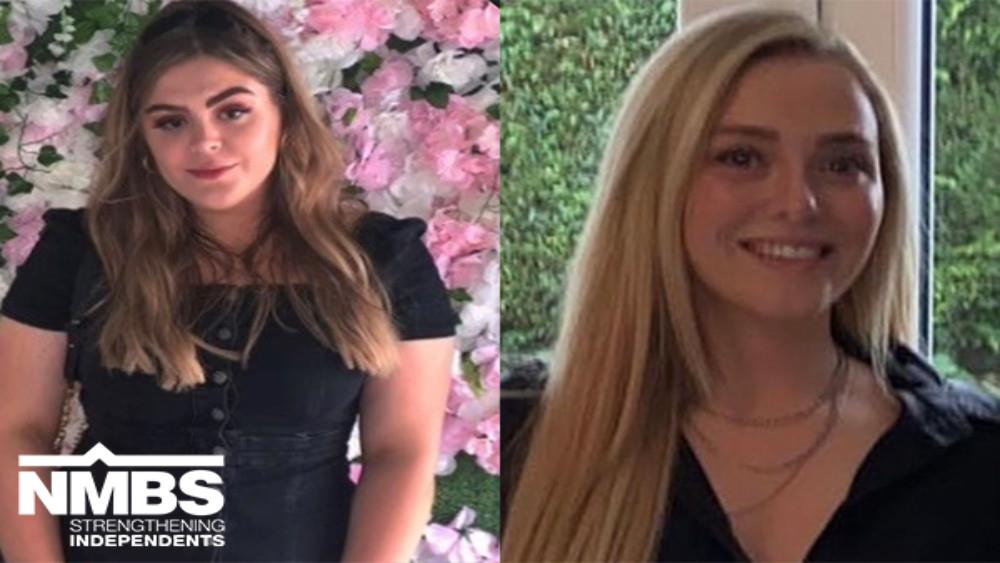