Saint-Gobain has commemorated its 350th anniversary by harking back to its French origins from 1665 by inviting employees to follow a “tricolore” dress code and to join a Great French Bake Off Competition.

Every member of the company’s staff was invited to bake homemade French delicacies to be sold to raise funds for WaterAid, an international organisation whose mission is to transform the lives of the poorest and most marginalised people by improving access to safe water, sanitation and hygiene.

“The purpose of these symbolic initiatives was primarily to evoke our French heritage, as well as recognising the history of innovation we have as a brand.

“We also used the anniversary celebrations to support WaterAid and we’re very pleased to have raised £157 on the day,” said Wendy Marriott, marketing and communications coordinator at Saint-Gobain PAM UK.

Additionally, Saint-Gobain PAM gave away a trip for two to Paris, giving one of its employees (randomly chosen), the opportunity to see the famous Hall of Mirrors in the Palace of Versailles, created using glass manufactured by Saint-Gobain in 1678.

“We believe we wouldn’t be celebrating this anniversary if we didn’t have a talented and committed team working to deliver the best everyday, therefore we decided to offer this trip, which allows the winner to understand a bit more of our history, at the place where it all began.” Ms Marriott added.

As part of the 350th anniversary celebrations, Saint-Gobain PAM has promoted other initiatives throughout the year, such as participating in the Derby 10K Business Team Challenge in April, which saw 35 employees take part while raising more than £2,000 for WaterAid.

A anniversary woodland was also created in the spring by Saint-Gobain PAM’s site in Telford, consisting of 350 native British trees and shrubs planted by the employees. The project to establish a typical British woodland and habitat for wildlife was organised by Saint-Gobain PAM in conjunction with the Shropshire Wildlife Trust and the Business Environmental Support Scheme for Telford (BESST). This tree-planting programme was replicated at Saint-Gobain PAM’s Melton Mowbray site on 15 October with the planting of over 400 trees on the Holwell plant’s former landfill site.

For Saint-Gobain PAM, this project was “another way of demonstrating that we have always taken our commitment to the environment very seriously, namely by signing up to initiatives such as the Infrastructure Carbon Review,” Richard Summers, environmental controller at Saint-Gobain PAM Telford said.

In addition, in July, Saint-Gobain PAM opened the doors of its Telford site for a charity open day. The community was invited to join the anniversary celebrations, as well as to learn about Saint-Gobain’s activity by taking part in a range of activities that included door plaque moulding, site tours, wildlife tours a bouncy castle and a slide.

“This anniversary day has been a wonderful opportunity to bring together those who have contributed to Saint-Gobain’s achievements, which are the building blocks for a strong and sustainable future, these events culminated on our 350th anniversary and which really brought to life Saint-Gobain’s vision for the future”, Ms Marriott said. 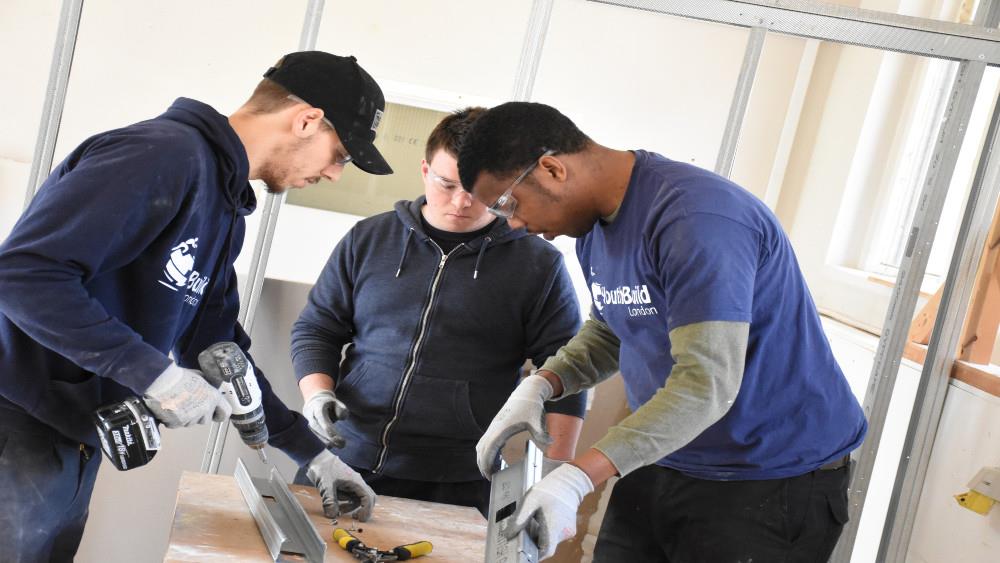 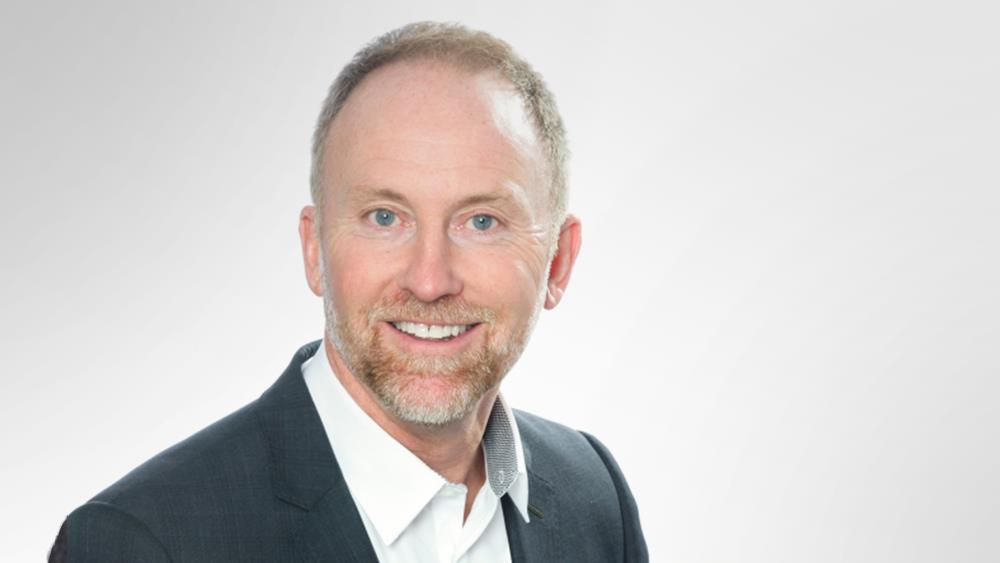