A safety note on letterplate compliance 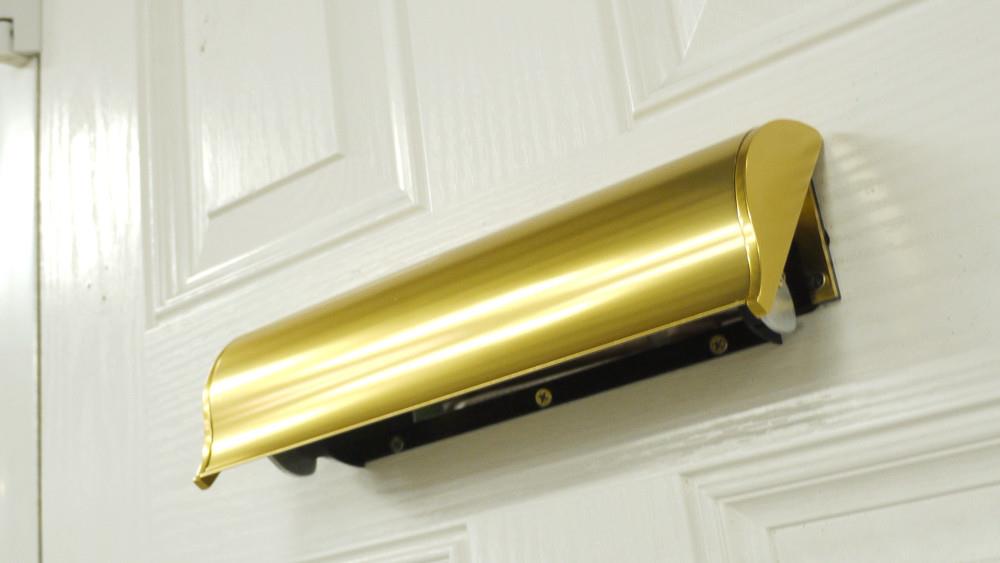 It is now four years since the Grenfell Tower fire, and the construction sector is still coming to terms with the lessons learned. The tragedy has had far-reaching consequences, including a positive impact on due diligence for building contractors when selecting products, particularly for use in residential projects.

The devil is in the detail, and often it’s the smallest items in the specification that can be overlooked when it comes to both safety and aesthetics. Letter plates are a case in point: an important detail for the front door of any residential property to allow letters etc. to be posted into the home, they are often not afforded the same level of consideration as the door itself.

And yet, poor specification not only runs the risk of the letterplate becoming an eyesore, right in the centre of the door where it catches the eye; it could also compromise safety, security and access to the property.

For builders’ merchants, there is an opportunity to highlight safety, security and aesthetics and ease of installation benefits to help contractors select a letterplate that protects both their reputation and the occupier.

Historically, letter plates have been the most vulnerable part of a door, enabling thieves to ‘fish’ through the aperture to retrieve keys from hallways and gain access to properties. Stricter compliance for letterplate design since the TS008 standard was introduced in 2016 effectively preventing key-fishing and manipulation of the thumb turn cylinder.

TS008 letterplate fixings also have to be capable of withstanding 1.2kN (122.366kgs) of force application, held for ten seconds at each end of the letter plate. This helps in preventing an intruder gaining unrestricted access to the aperture.

But security is not the only risk. Fire safety is also an important consideration and, in multi-occupancy buildings, containing a fire within the property where it started, rather than allowing it to spread throughout the building, is just as important as preventing fire from spreading from common areas into individual homes. That’s why fire doors are required as the front doors to individual apartments within multi-occupancy buildings, or for doors that lead onto shared balcony walkways.

For these environments, TS008 compliance applies to ensure security, and the letterplate must also provide a fire rating equal to the rating of the door, while still allowing items defined in the postal services standard BS EN 13724: 2013 to completely pass through the aperture without being damaged.

The problem for specifiers has been that the additional design features required to make letter plates safer, more secure and TS008 compliant have often resulted in practical and aesthetic issues.

Many apartments have narrow halls have narrow halls and a bulky cowl on the interior side of the door may make it impossible to fully open the door. This causes issues with Equality Act compliance because the clear opening is restricted, and raises safety issues around egress and evacuation. Even when the door can fully open, a bulky cowl may cause damage to wall surfaces due to repeated collisions. This sometimes results in the occupier – or even the installer - removing the cowl, which can compromise security and fire safety.

For installers who are looking for a letterplate that will provide robust functionality and security over an extended service life, it is also best to recommend a product that has been cycle tested to prove long-term performance.

Effective protection from the spread of fire from either side of the door is an essential feature of any letterplate installed in a fire door, which is why UAP has not only invested in product development but also in rigorous in-house and third-party testing. Soterian is the only Certifire range of TS008 letter plates available, with intumescent material expanding to create a fire barrier equal to the performance of the required fire door. Following successful in-house and door manufacturer fire testing for Soterian Slim, this range will also be submitted to Certifire for certification in the near future.

While, for composite and steel doors, the fire door manufacturer has to test a complete door and letterplate assembly in combination, a Certifire letterplate can be installed in any timber fire door with no additional testing.

It’s easy to mistake a letterplate as a simple piece of hardware that frames an aperture for post, but it plays a critical role in preventing that aperture from becoming a risk to security and fire safety. Aesthetics are always important, but they should always be combined with performance. 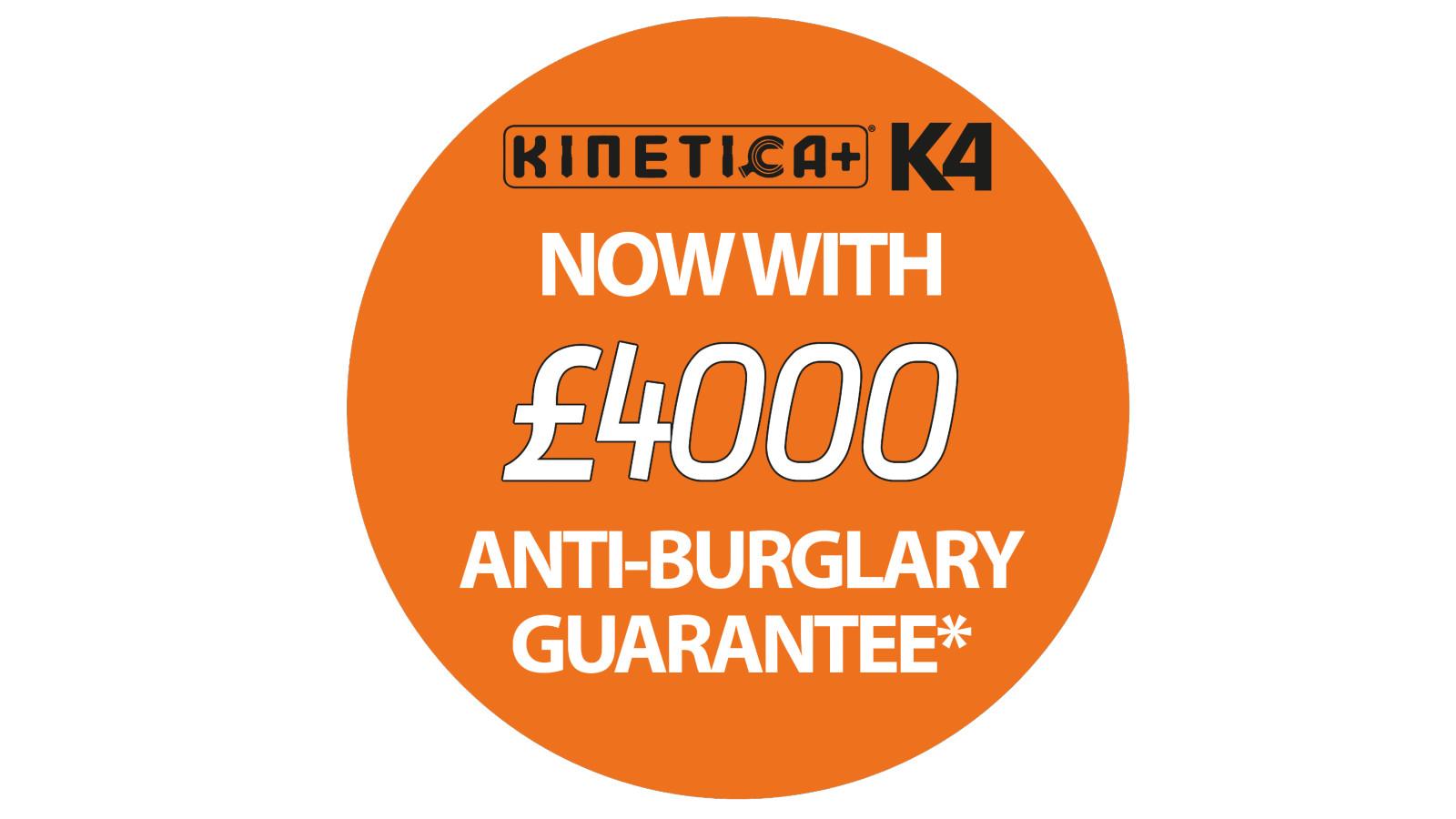 UAP Proclaims Confidence in its 3* Cylinders with £4K Guarantee 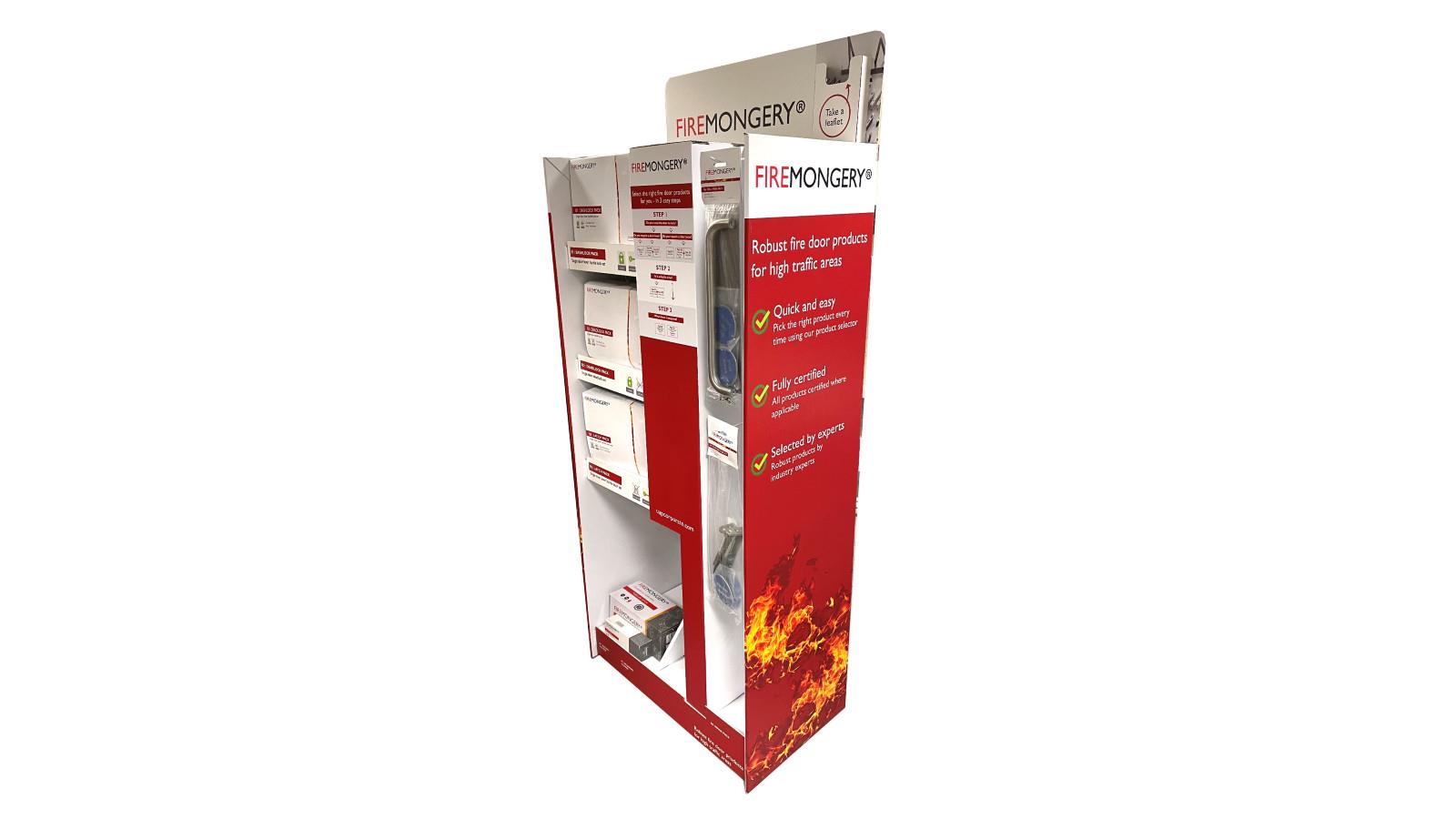