Abode MD takes on another challenge

Darren Holliday, managing director of Abode is taking on the Mount Kilimanjaro Ascent Challenge in June, fundraising for ‘Hartlepool Families First’ charity. The charity enables disabled children in Hartlepool, to enjoy life to the full.

This charity was chosen by Mr Holliday as the son of a friend, who was a healthy 19-year-old rugby player, went to bed one evening in October last year, but never woke up again. George Wall died of Sudden Death Syndrome (SDS), which is a sudden unexpected cardiac arrest death, mainly in the young. Very little is known about SDS, but it is more common in the UK than you might ever expect.

Mr Wall was volunteering at a local charity, Hartlepool Families First when the tragedy happened, so in his honour Mr Holliday intends to raise money to support the charity in all the good work they do for families in need, in and around the area.

Mr Holliday will climb the highest mountains in England, Wales and Scotland ahead of his attempt to the summit of Kilimanjaro in June. He recently climbed Suilven and Stac Polliadh in Scotland, and will soon carry out the Three Peaks challenge.

If you would like to donate, you can visit Mr Holliday’s JustGiving page at: www.justgiving.com/fundraising/Darren-Holliday-Kilimanjaro-Challenge. 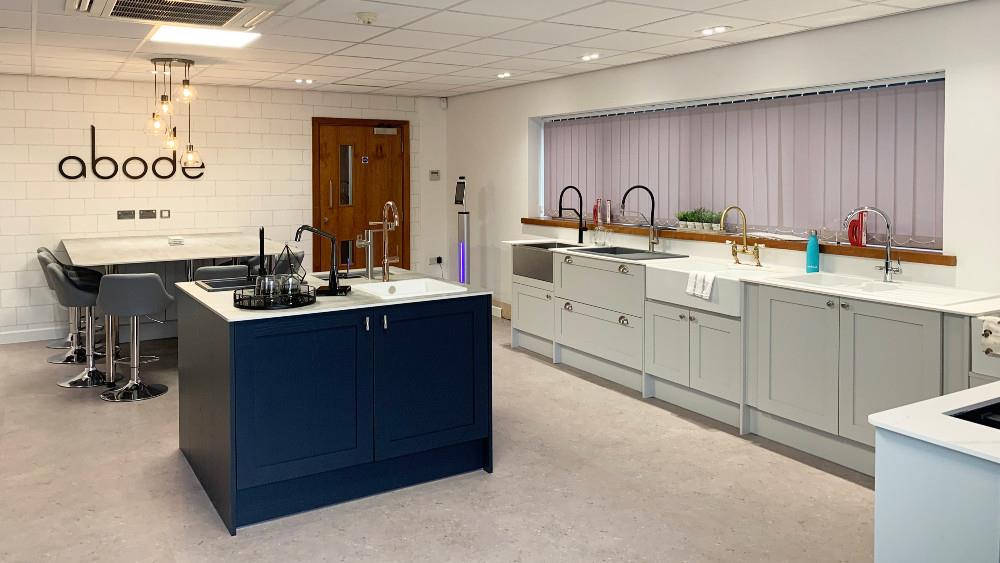 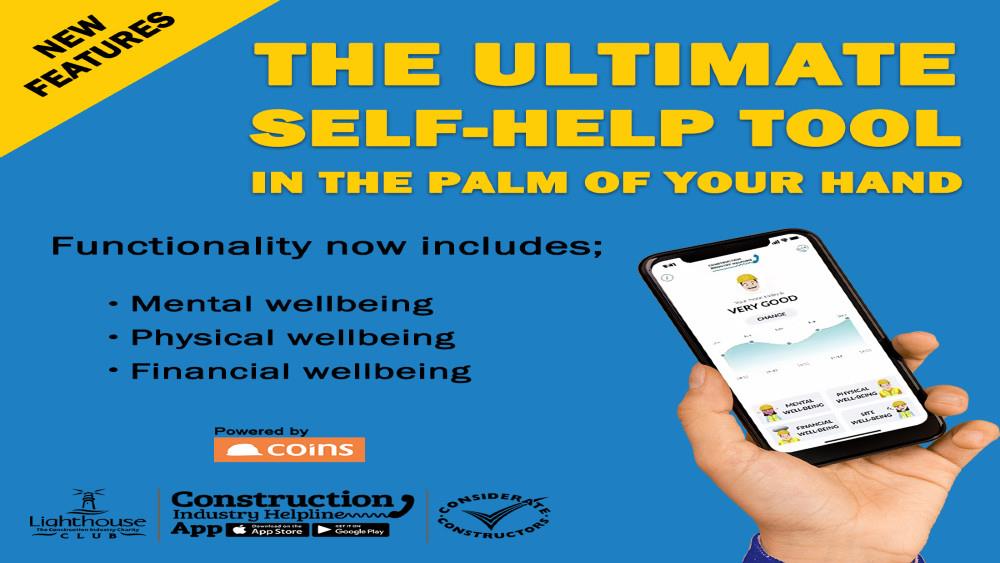