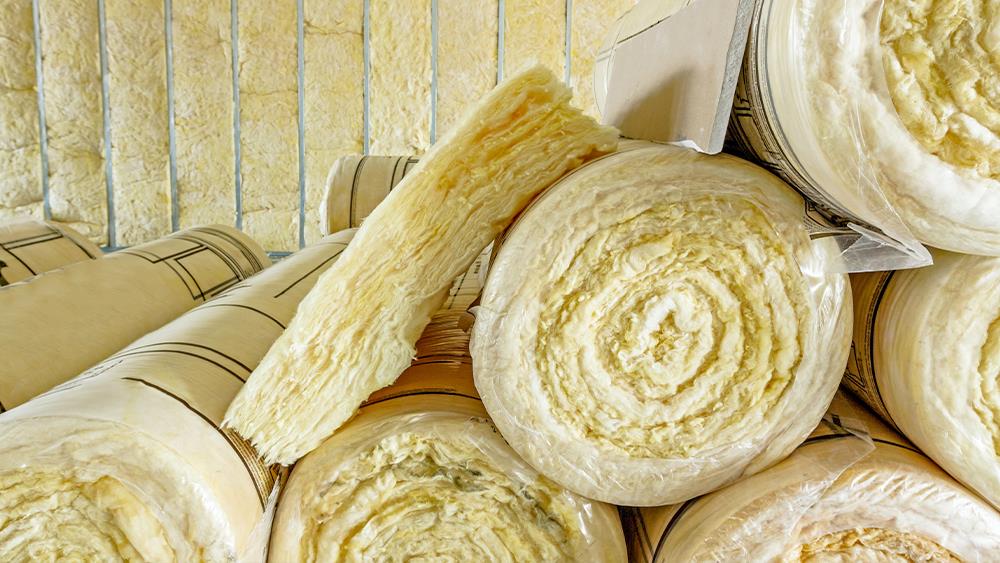 The government's announcement of £1 billion of funding to help schools, hospitals and council buildings across England and Wales cut their carbon emissions has been welcomed by insulation specialist Actis.

The funding announcement coincided with the launch of the government's Industrial Decarbonisation Strategy, which aims to slash emissions by two thirds by 2035.

The £1 billion funding pot is focused on retrofitting public sector buildings and will be spent on insulation, low carbon technology and underground carbon emissions storage.

Hundreds of local authorities, schools, NHS trusts, government departments, emergency services and public bodies have been offered funding ranging from tens of thousands of pounds to several millions to carry out the retrofit work.

"It's important, whether retrofitting or carrying out a new build, to focus on the fabric of the building and ensure it's thermally sound before investing in other measures. Insulation is generally among the most cost-effective and long-lasting way of achieving energy efficiency, and thus the best investment." 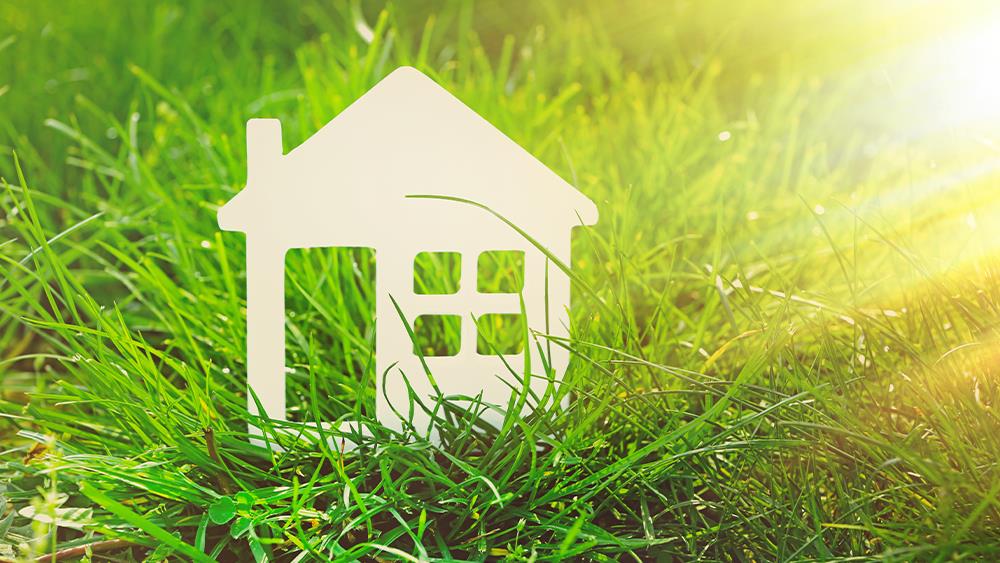 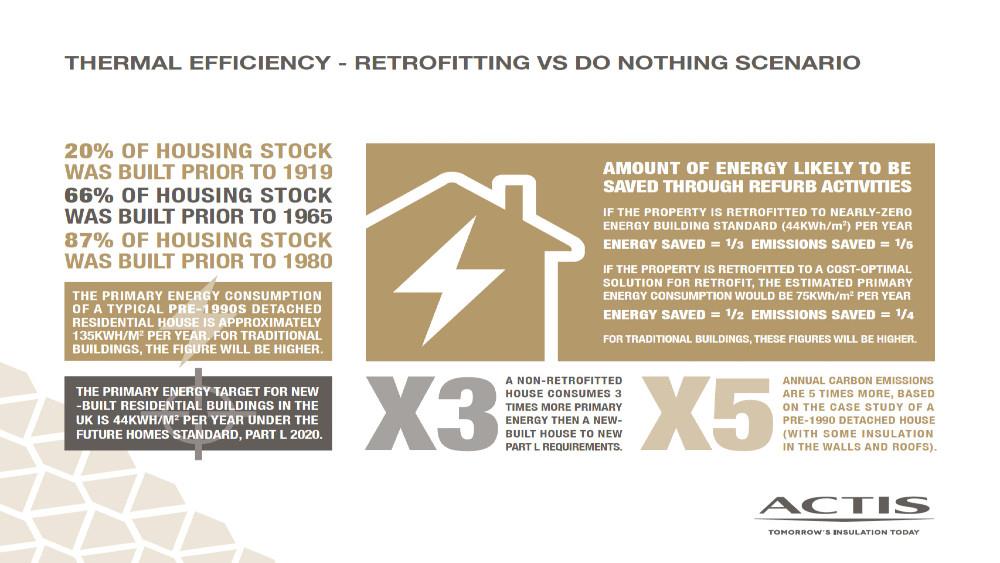