The Builders Merchants Federation (BMF) has confirmed Kriss Akabusi MBE as the final speaker at the BMF All-Industry Conference.

Mr Akabusi completes a fantastic line-up of business and motivational speakers for this year’s conference, which takes place in Malta in June.

As an athlete Mr Akabusi was a 400m hurdler and a key member of Britain’s 4x400m relay team. A three times Olympic medallist and World, European and Commonwealth champion, Mr Akabusi cites his gold medal in the 1990 European Championships as his greatest individual triumph, when he overturned the British record that had stood for 22 years. At the World Championships in 1991 he struck gold again, anchoring the British relay team to victory over the USA.

Since retiring from athletics, he has presented various TV programmes including The Big Breakfast and Record Breakers, and appears regularly on game and chat shows.

The 2015 All-Industry Conference takes place in Malta from 18-21 June at the Westin Dragonara Resort in St Julians Bay. It will be hosted by Olympic and Commonwealth medal winner and TV presenter, Sharron Davies. 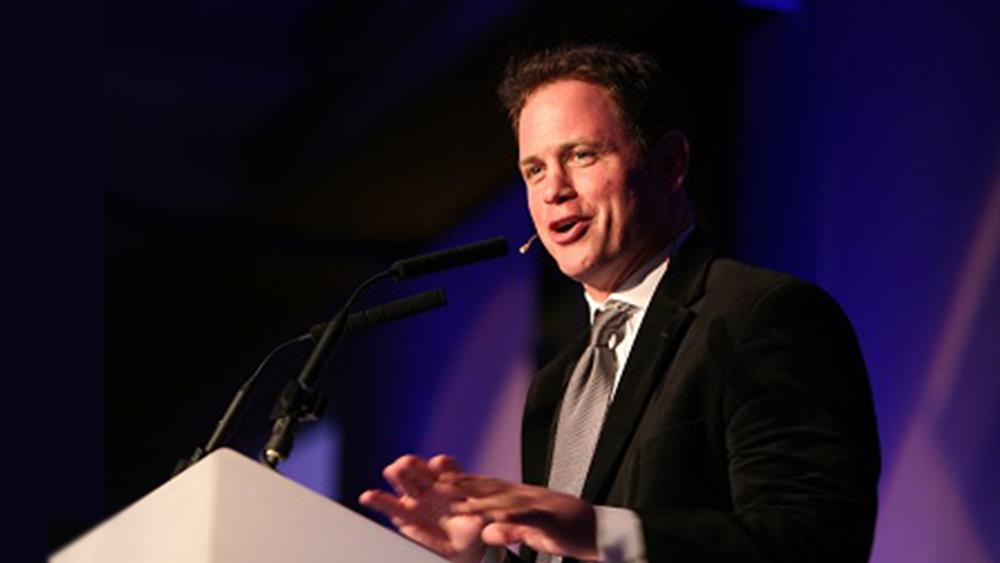