Apprentice-turned-Manager appeals to next generation 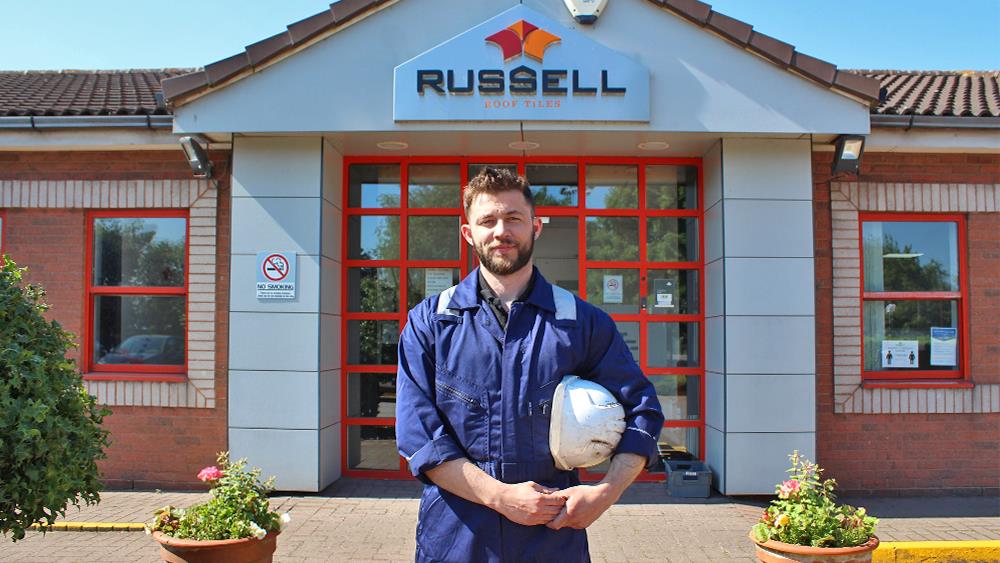 A former apprentice who has gone on to become Maintenance Manager for the company he trained with is appealing for young people to consider a career in engineering.

Otto Mathiesen began working at Russell Roof Tiles in Burton-upon-Trent as an apprentice 11 years ago. He started out running the machines as an operator and, from there, honed his engineering skills further as a fitter before going on to run shifts as a supervisor and ultimately becoming Maintenance Manager.

During his time at the company Mathiesen achieved additional qualifications, including an ILM in Leadership to support his career progression. He is now supporting Burton and South Derbyshire College, helping them to promote their courses within engineering and manufacturing, and encouraging young people into engineering to help tackle the skills shortage within the industry..

Mathiesen commented: “There’s a massive skills shortage in engineering. I think it’s important for young people to realise that university isn’t the only option. An apprenticeship in a heavy industrial manufacturing environment is exciting! There’s plenty of things to learn, from welding and fabrication to electrics, fault finding and mechanical engineering – the opportunities are endless.”

As a keen ambassador for apprenticeships, Mathiesen is also committed to encouraging more women to join the industry. He said: “I would definitely encourage more girls to consider a career in the engineering industry. It is so often a male dominated environment but there are many opportunities and I think it’s important to break down those barriers.

“I would urge more young people, regardless of gender, to start thinking about jobs in our sector because it can often be overlooked. You’ll not only be earning money and learning but you’ll also be developing your career. It doesn’t just stop with your apprenticeship either – it’s the years after – the more hours and hard work you put in, the better you can develop yourself and your career.” 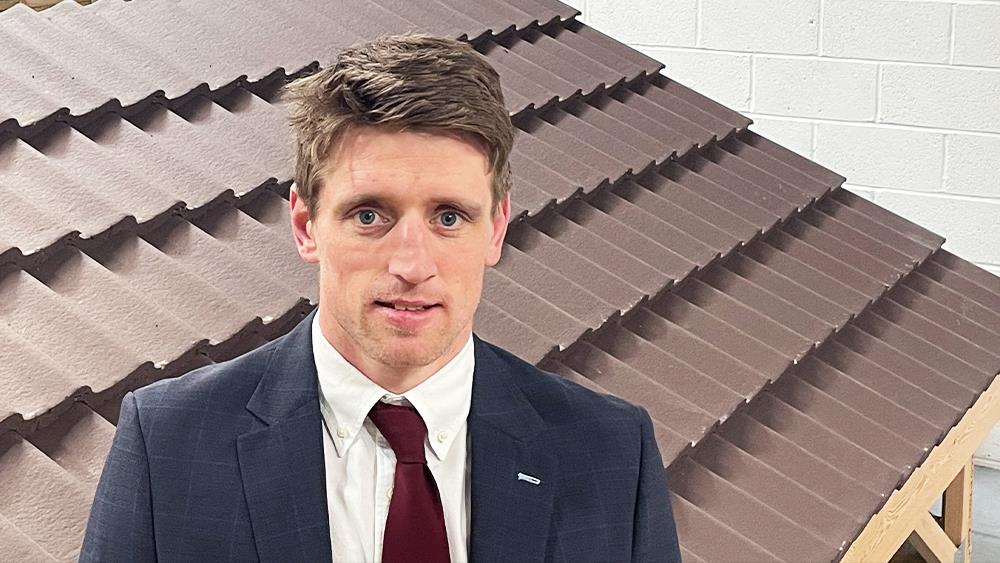 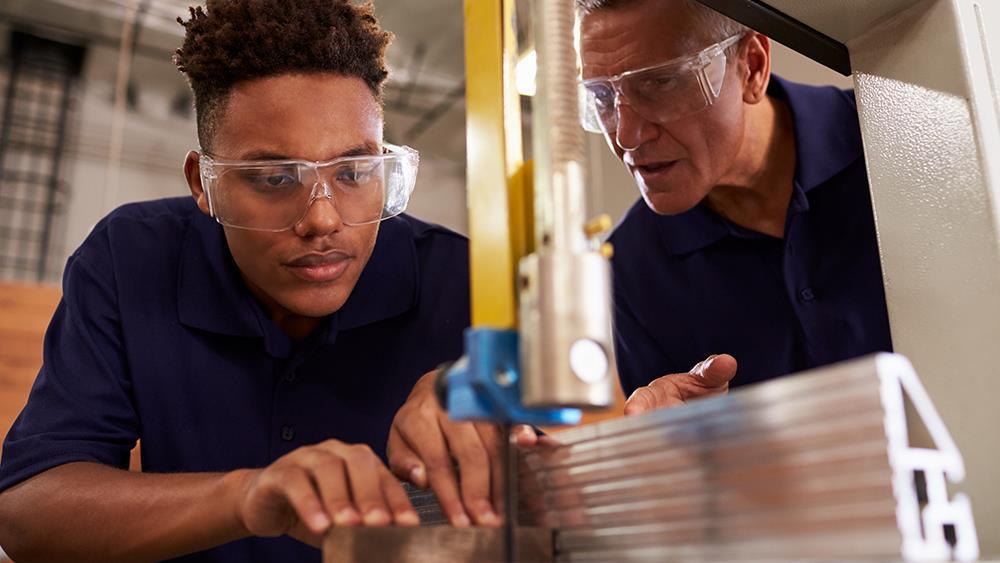