The Apprenticeship Levy is exacerbating the construction skills shortage and must be reformed urgently, according to the Federation of Master Builders.

Brian Berry, Chief Executive of the FMB, said: “These latest statistics point to a serious failure of the Government’s Apprenticeship Levy. Their publication comes at a time when 64 per cent of construction firms are already struggling to hire carpenters and joiners, and 61 per cent are struggling to hire bricklayers. The Government needs to make the Apprenticeship Levy work for small construction firms by increasing the proportion of Apprenticeship Levy vouchers that are permitted to be passed down the supply chain from large to small companies from 25 per cent to 100 per cent. After all, small and medium-sized construction firms train two-thirds of all apprentices in our sector and more importantly, they offer training in the skills the industry actually needs – the onsite trades like plasterers and plumbers.”

Berry concluded: “Looking ahead, as part of its post-Brexit immigration proposals, Ministers want to close the door to Level 2 tradespeople by dubbing them ‘low skilled’ and preventing them from entering and working in the UK for more than 12 months at a time. It takes years to train quality tradespeople to become a Level 2 worker and even if we did have the time to train at this scale, there aren’t enough UK-born workers to go around as we are almost at full employment. The construction industry is facing a cliff-edge when it comes to skill shortages, and I’m concerned that we will not be able to continue growing and delivering on the Government’s housing and infrastructure targets if this state of affairs continues. The Government must fundamentally rethink the Apprenticeship Levy and its post-Brexit immigration proposals, or else the construction sector will not be able to deliver what’s required.” 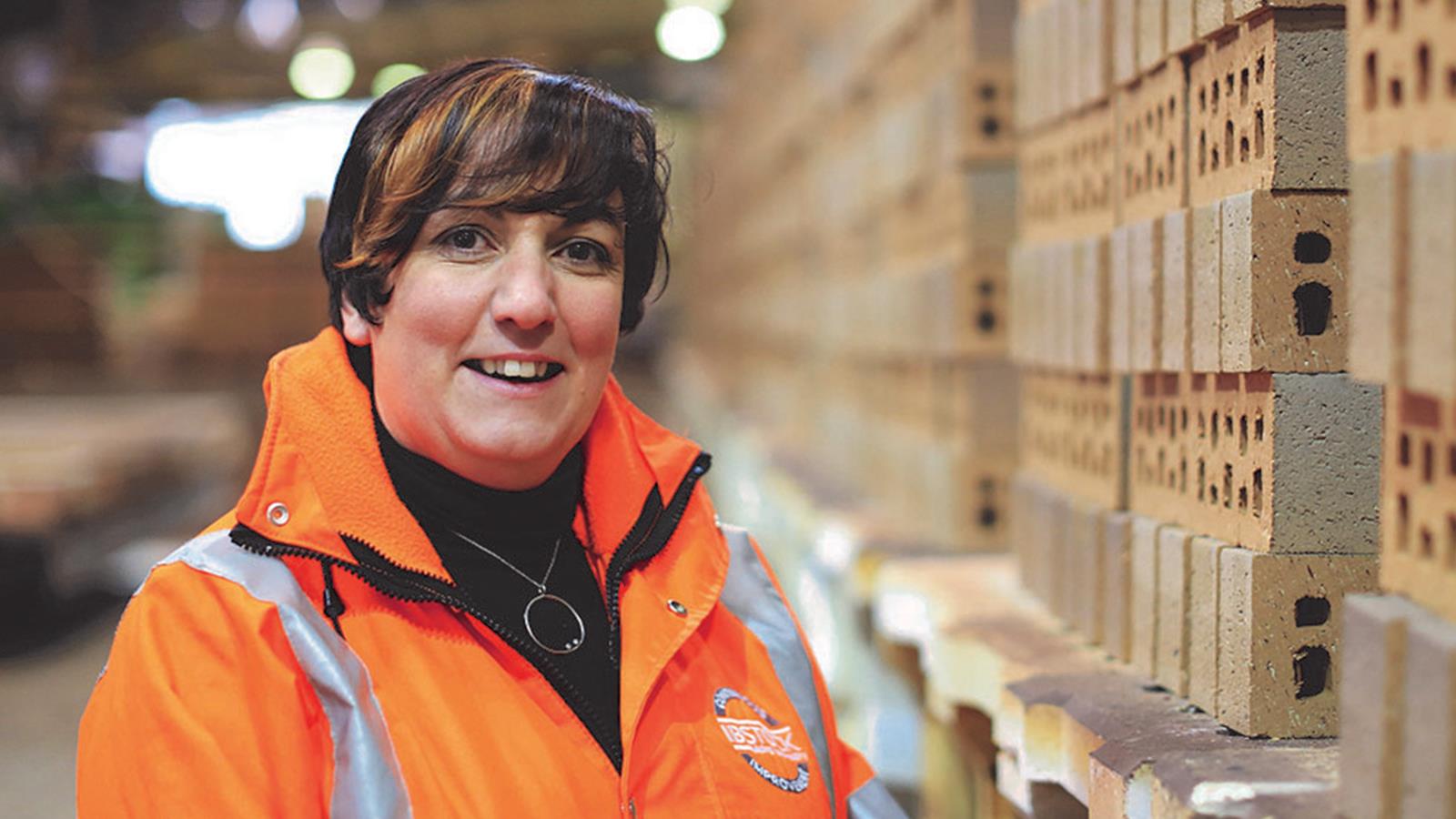