The Builders Merchants Federation (BMF) raised over £4,000 for its nominated charity, Walking with the Wounded, at its annual Burns Supper held in Edinburgh on 22 January.

Burns Night celebrates the life and works of Scotland’s national poet or bard, Robert Burns. Guests enjoyed the traditional piping in and addressing of the haggis, and an entertaining toast to the Immortal Memory of the Bard by Ian Park, who has been toasting his memory for over 40 years.

John Newcomb, BMF managing director, said: “I’m delighted that this event has established itself amongst members both north and south of the Scottish border. Our thanks go to sponsors Easy Trim, Marley Plumbing & Drainage, Natural Paving and Stonemarket, and to all those who donated raffle prizes for their generous support, as well as to everyone who helped raise such a fantastic sum for our nominated charity.”

The total sum raised included a successful £1,600 auction bid by John Cameron (Plumbers & Builders Merchants) for an atmospheric oil painting of the Edinburgh skyline by Walking with the Wounded ambassador, Stewart Hill. Mr Hill, who suffered a traumatic brain injury while serving in Afghanistan, discovered his talent when he began painting to deal with post injury depression. He is one of many wounded service personnel who have been helped by the charity, and during the evening gave a moving account of its work and the 1,000 mile fundraising walk of Britain that he and other ex-service personnel completed last autumn. 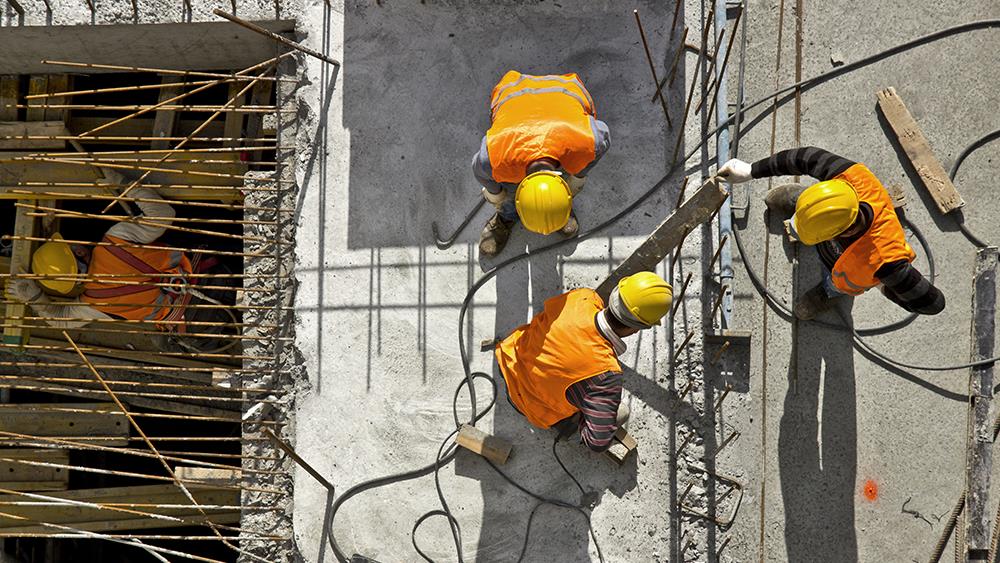 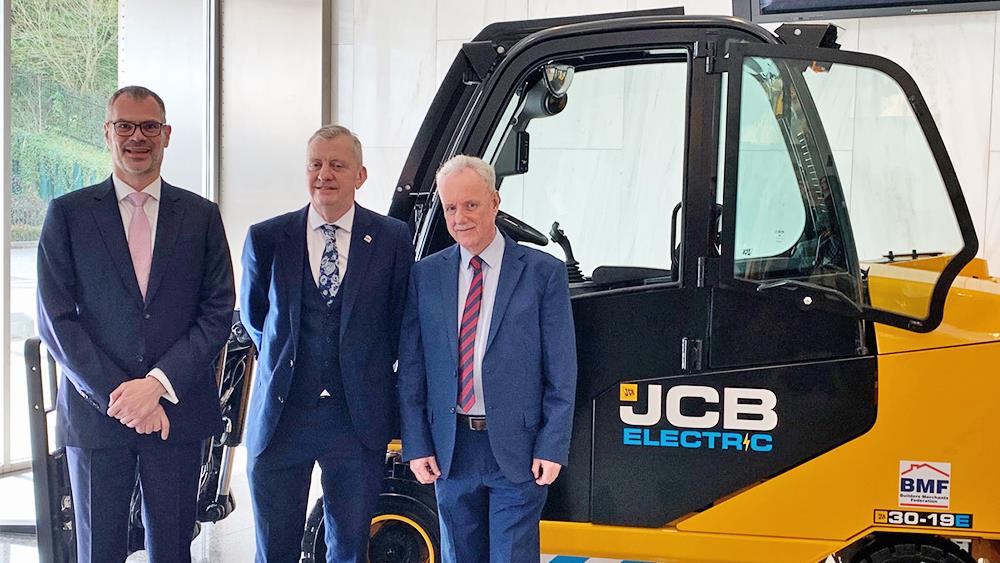