BMF lobbying on leaving the EU and customs arrangements

“Our negotiating aim is a bold and ambitious free trade agreement, greater in scope than any such agreement before.” That was the recent message from David Jones, Minister for Exiting the European Union to the Builders Merchants Federation (BMF).

“We are confident that a Conservative government is going to be able to secure a deal that works for the UK and the EU,” he added.

The Minister was responding to representations made by the BMF before next week’s General Election about customs arrangements following the Article 50 announcement to leave the EU.

The BMF wants politicians of all parties to understand that leaving the Customs Union without a comprehensive UK-EU free trade agreement will unsettle business confidence and planned investments, with negative consequences for the merchants and manufacturers it represents. The worry is that full consideration is not being given to tariffs and other obstacles that hamper trade.

The Department for Exiting the European Union was asked whether the HMRC and port authorities have sufficient resources to deal with millions more customs declarations that will be necessary when the UK leaves the EU Customs Union. The BMF argued that if border inspections at ports are not properly resourced, consignments will be stuck on quaysides causing unnecessary backlogs and delays in fulfilling customer orders.

Mr Jones said the whole of government has undertaken work to make sure it is ready to begin negotiations. The government will ensure it is appropriately staffed to deal with the task.

Since Ms May triggered the EU Article 50 clause, the BMF has been lobbying MPs to persuade the government to negotiate a mutually beneficial new customs agreement based on zero or low tariffs. “More should be done to prepare for the possibility of no deal with the EU - and the unwanted extra bureaucratic and financial burdens that will arise from that,” said a spokesperson from the BMF. 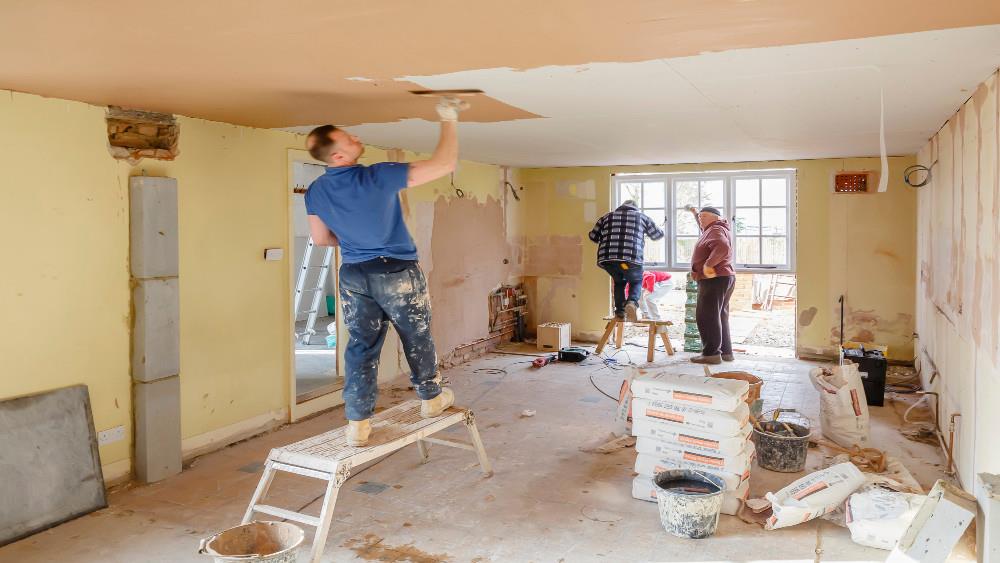 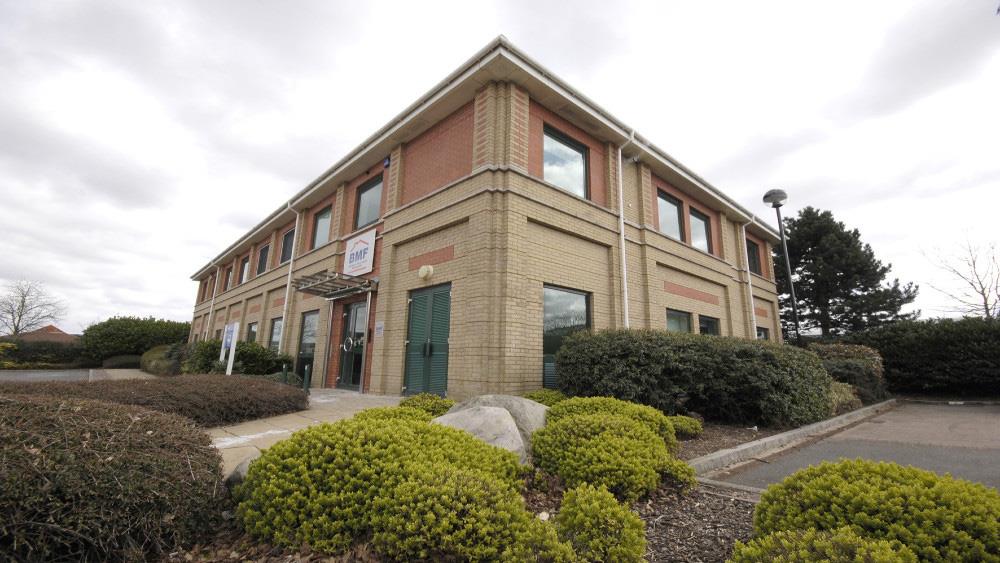