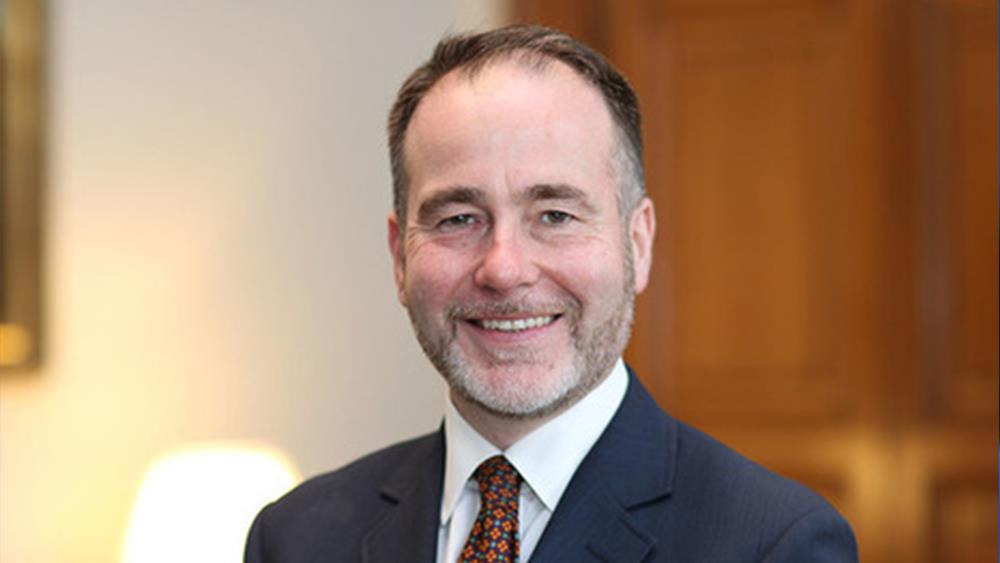 Following the news that the Rt Hon Christopher Pincher has been appointed as the Minister for Housing, John Newcomb, Chief Executive, the Builders Merchants’ Federation, issued a statement.

Pincher, who is the Member of Parliament for Tamworth was given the role of Minister of State for Housing in last week's reshuffle.

“I congratulate Chris Pincher on taking up the housing portfolio at the Ministry of Housing, Communities and Local Government. Chris is an experienced minister, although he comes to domestic policy from the Foreign Office where he was Minister for Europe and the Americas. The diplomatic skills he brings from that role will be put to good use in persuading local authorities to significantly increase the rate of much-needed new house building throughout England”.

“As Mr Pincher gets his feet under the table, we want the Minister to focus on two major issues that affect BMF members - narrowing the gap between housing demand and supply, and the decarbonisation of heating and electrification of homes”.

Newcomb noted that Pincher has a steep learning curve and an unenviable in-tray ahead of him. Only last week, the Future Homes Standard consultation closed that sought views on reducing carbon emissions from new homes built after 2025 by changing Part L and Part F of the Building Regulations. The main proposal is to end gas boiler connections in 6 years’ time in favour of heat pumps, heat networks and direct electric heating.

In addition, a major White Paper is due on accelerating planning permission. The Conservatives have a target to build 300,000 new homes a year by the mid-2020s. If this is to be achieved, Newcomb said there must be unrelenting political determination to simplify and speed up planning approvals to increase housing completions. The whole thrust must be implementation, he added, to enable BMF members to invest confidently in the people and materials and products needed. 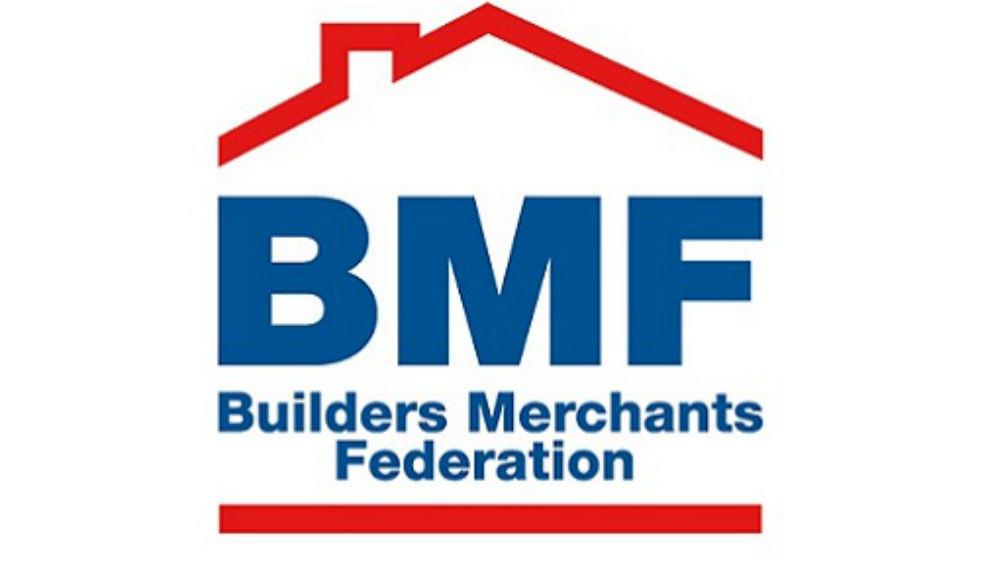