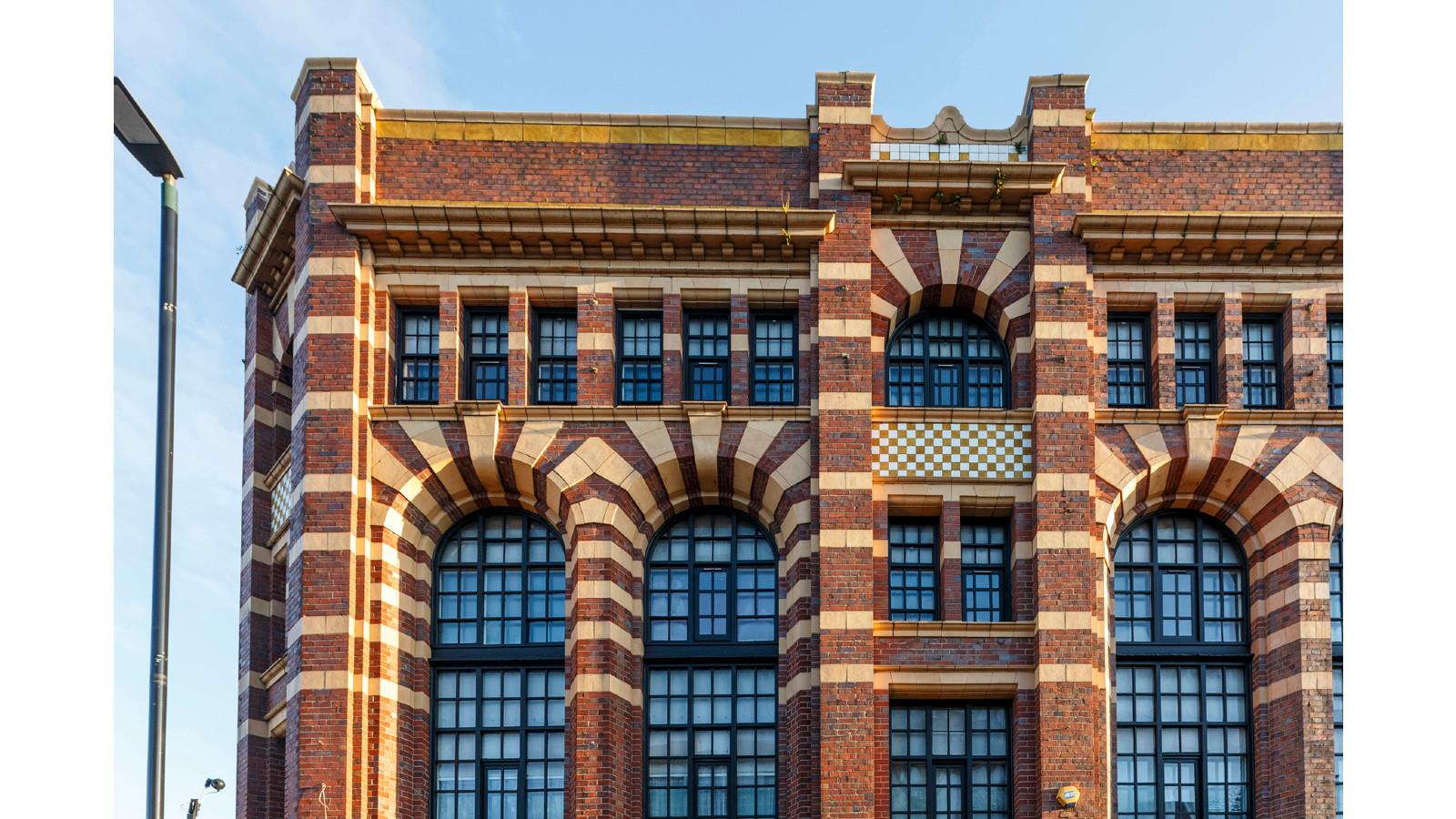 Market-leading guarantees and technical support, in addition to pitched and flat roofing requirements made BMI the top choice when it came to refurbishing Crowngate Apartments in Birmingham.

Built in 1912, the Crowngate building has a Grade II listed  façade and was originally a clothing factory before Midland Heart, one of the region’s leading housing associations, converted it into 120 residential flats in the 1980’s.

Midland Heart asked roofing contractor Hodgson Sayers to survey both flat and pitched roofs on the multi-storey building and advise whether repair or replacement was needed to meet current building regulations. In turn, Hodgson Sayers invited manufacturer BMI to survey and provide specifications for renewing the flat and pitched roofs because the poor condition of the existing roofs ruled out repair as an option.

“Midland Heart chose BMI because it not only met the design brief, it provided support and on-site supervision throughout the project,” said Rob Kraska, Senior Contracts Manager (planned), Midland Heart. “The BMI SpecMaster service also provides a 15-year guarantee for further reassurance. The use of Redland’s Cambrian tile slate also enabled us to meet conservation guidelines and, because it is made from recycled Welsh slate, our own environmental criteria.”

He explained that the housing association had previously used different manufacturers for the flat and the pitched roofing which had caused issues, usually at the point where the two different systems met, and delays while responsibility for repair was established.

“BMI Icopal and BMI Redland systems work perfectly together as they complement each other technically with the bonus of looking good.  Furthermore, BMI has taken full responsibility for the design of all construction details to ensure the systems are streamlined.”

The £1.2m project, which took over a year to complete,  involved stripping the existing waterproofing back to the deck, repairing damaged areas and installing an insulated three-layer bituminous system. The work included dealing with the common issues of raising upstands, water checks and altering outlets and other penetrations.

There were more unusual challenges too as some of the confined areas meant alternative build-ups and products had to be found. For instance, a new gutter layout had to be designed for the inner court yards to remove standing water and the complexity of the top gutters meant Sealoflex liquid waterproofing was deployed to ensure the installation was waterproof. Sealoflex was also used in conjunction with bitumen to seal the window cleaning rig support structure.

“One of the greatest challenges was carrying out this lengthy project with the least disruption possible to the 180 Midland Heart tenants living in the flats,” added Kraska.  “The contractors had to maintain safe access for residents at all times and strictly adhere to their own working areas. Scaffolding had to be constructed around the exterior of the apartments  so that the construction team could access the different roofs, and also provide an edge protection to the entire building.

“It was also essential that large quantities of roofing material were removed safely and transported quickly from the site as there is very little on-site storage and the building lies between two busy roads on the edge of Birmingham’s bustling Jewellery Quarter.”

John Sayers, director of Hodgson Sayers, said: “Working together the project was carried out and completed within the required timescale. We have worked with BMI on various projects over the years and we were comfortable with the proposed products and the capability of its site team. Hodgson Sayers has a strong reputation for quality and to maintain that reputation we need to install high quality materials and BMI`s products certainly fit the bill.”