BSS Industrial has staked its future in Leicester this autumn with the formal opening of its new flagship headquarters (HQ) in Enderby.

The business had spent 116 years in its previous Fleet House offices in central Leicester and while the five-mile move down the road marks the end of an era, it also represents the underwriting of over 150 local jobs and another significant investment of over £1m in the county.

This investment follows the recent £1m development and job creation scheme at the company’s huge industry leading warehouse complex at Magna Park, Lutterworth. In a project taking more than a year, BSS added a further 38,500ft2 of space and further new jobs at its main distribution facility

“Understandably, we were sad to be leaving Fleet House, as it’s part of our heritage and has served us well these past 100 years,” said Mr Hufflett. “Yet the reality is BSS needed a head office facility which met the needs of a 21st century business – and the demands of technology and modern distribution called for the state-of-the-art commercial centre we have now.”

Mr Hufflett continued: “It’s a new dawn for us and we’re incredibly pleased that our new dawn also rises in Leicester. It is and remains our home town; and securing these jobs with this investment in premises is sure-fire proof of our long-term commitment to the city. Here’s to the next 100 years in Leicester!” 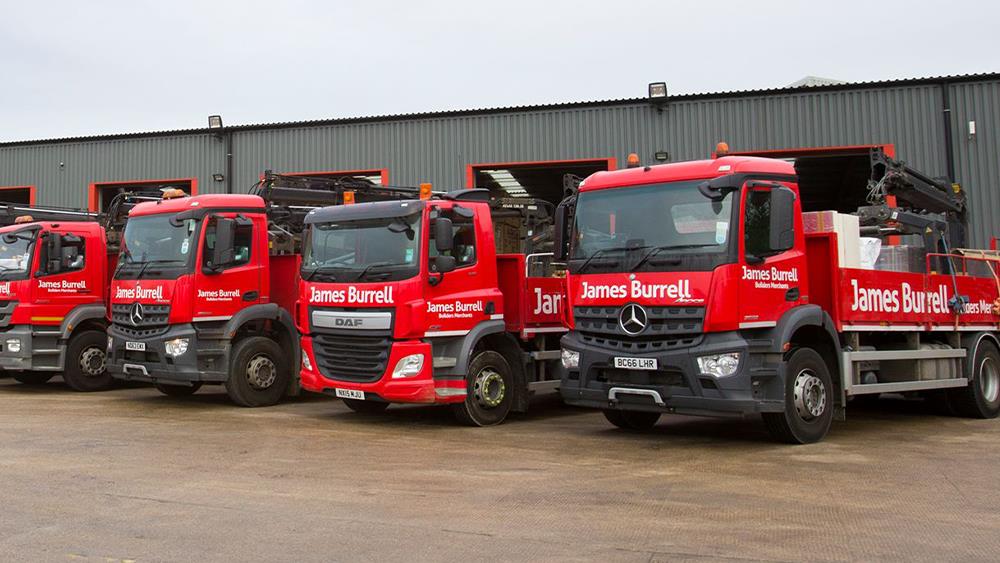 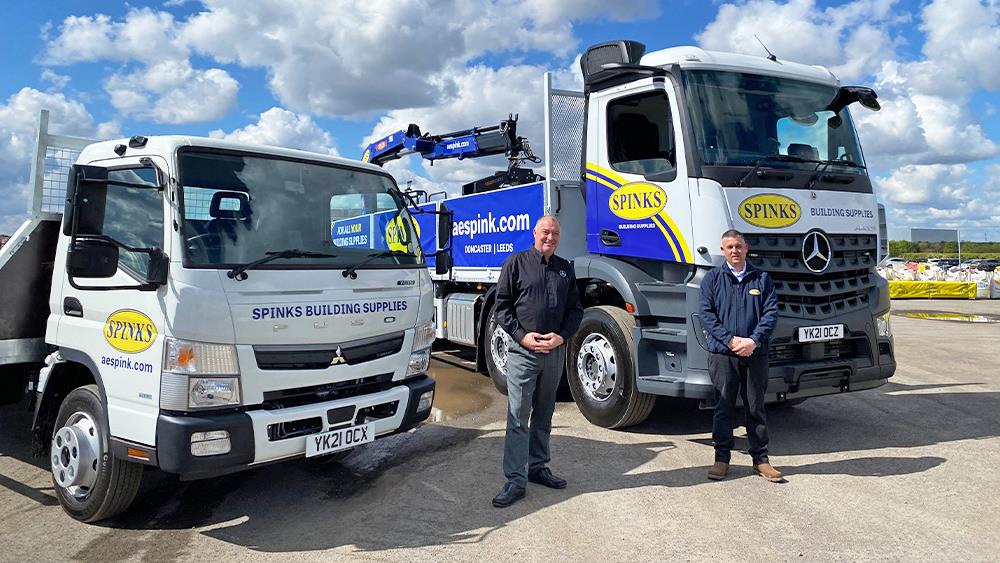