Mike Lomas has joined BSW Timber as UK operations director from Metsa Wood where he held the role of VP sales and operations leading the UK business.

At BSW Timber, Mr Lomas will be responsible for overseeing UK operations and will report to chief executive Tony Hackney.

Mr Lomas has a strong background in the timber industry, including more than a decade with Finnforest UK where he also held the role of operations director. He brings a wealth of experience in management and commercial strategy to his future role at BSW Timber.

Tony Hackney, chief executive at BSW Timber Group, said: “Mr Lomas will play a vital role in the continued growth of BSW Timber. As a member of the senior management team, he will join me and other directors in steering the direction of the company over the coming months.” 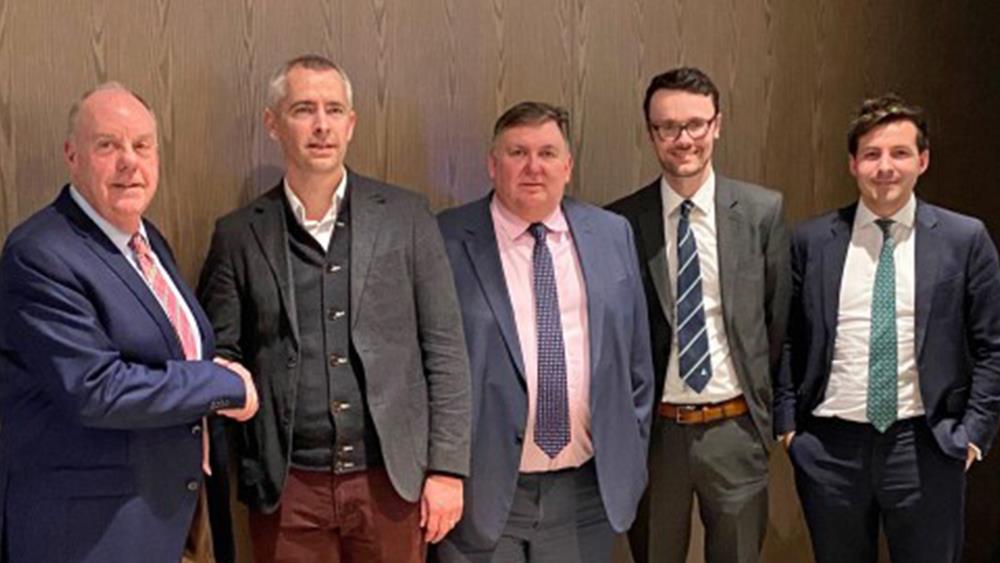