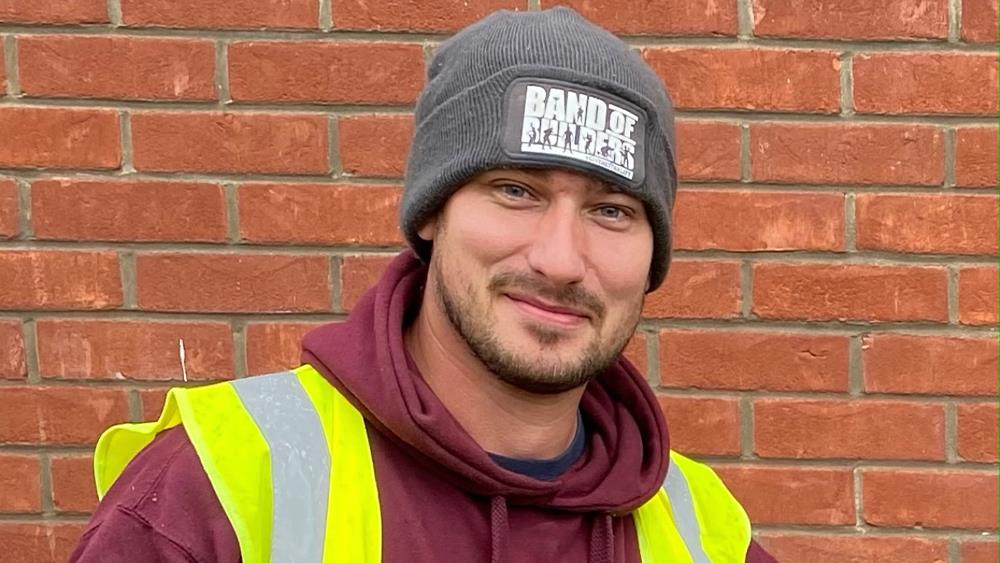 Band of Builders has appointed Gavin Crane as its first Chief Executive Officer, as part of ambitious plans to significantly increase the charity’s reach.

The fast-growing charity – which was founded in 2016 before becoming registered in 2019 – has appointed its former Chair of the Board of Trustees to the newly created role as it looks to expand its scope, reach and influence within the construction industry.

The 38-year-old from Cambridgeshire has 20 years’ experience as a commercial landscaping contractor and first became involved with the charity in 2017, when he was the Project Lead on Band of Builders’ second project, from which he says: “I got the bug.”

He joined the admin team in 2017, continuing to be involved closely with the charity, from taking part in projects to building relationships with corporate partners and joining in fundraising activities.

He became a trustee of the fledgling board in 2018 and its Chair of Trustees in 2020, before stepping down from the role earlier this year and winding down his own contracting business to take up the position as CEO.

Crane explained that his first challenge is to map out the strategy and direction of the charity for the next 5–10 years based on its three cornerstone aims of providing practical support by completing projects, offering financial help to tradespeople facing hardship, and making wellbeing services readily accessible to anyone in the construction industry who is in crisis.

“In its simplest form, the new CEO role will mean ensuring that more people support Band of Builders, so we can help more people,” said Crane.

“It’s a very exciting time to be part of Band of Builders because the charity is gaining huge momentum, which is all down to the commitment of so many of our base of volunteers, who give their time generously to support the charity and its activities.

“It’s also down to the benefactors and sponsors who have given us significant financial support – in many cases making us their official charity partner.

“The board of trustees has ambitious plans for the growth of the charity, and the creation of this role is a huge statement of intent. I’m looking forward to being at the heart of taking Band of Builders to the next level.”

As well as being tasked with building more strategic partnerships and developing more fundraising opportunities, Crane has a wider-reaching ambition to be a positive voice on issues central to the construction industry, such as apprenticeships, the skills gap, inclusion and gender discrimination.

His appointment comes at a time when the charity is working to complete 12 projects this year, while being well underway with plans for its second annual Big Brew event this October (to highlight mental health within the construction industry and raise funds to expand its recently launched wellbeing support service). It is also bracing itself for a predicted rise in cases of requests for financial assistance if the cost of living crisis continues to bite.

Crane added: “I want to publicly thank everyone who helped Band of Builders get to this point, including all our volunteers and wider membership base, which is approaching 50,000 people. I’d also like to thank our sponsors and partners, including DeWALT, Jewson, Gibbs & Dandy, V12 Footwear, Talasey, Resideo and Haemmerlin. I’m very excited about what comes next, and I’m looking forward to more people becoming part of our charity and activities.” 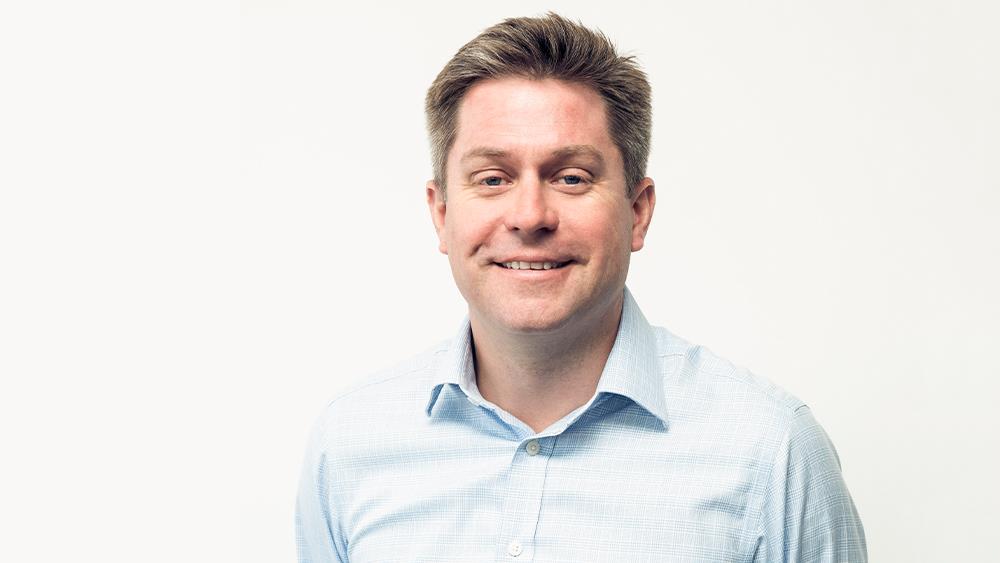 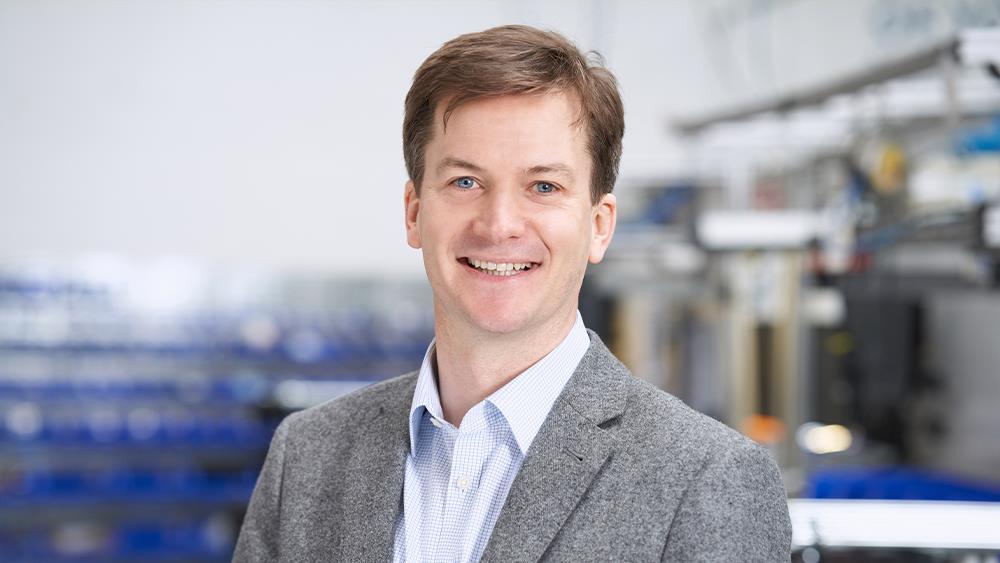