Rockwool is supporting MPs calls for combustible cladding to be banned on high-rise buildings.

A report by the Housing, Communities and Local Government Committee was commissioned following the Grenfell Tower disaster, and published last month.

It urged the government to ban combustible cladding on the external walls of existing high-rise buildings. It also said that The Independent Review of Building Regulations and Fire Safety, commissioned by the government and written by Dame Judith Hackitt, did not recommend this ban, “did not go far enough.”

Wool insulation manufacturer Rockwool’s Group Senior President, Mirella Vitale, was consulted by the committee for its report and endorses its findings.

Vitale said she was “extremely encouraged” by the committee’s recommendation that combustible cladding be banned on a wider range of high-rise buildings than just residential.

She said: “We have long advocated for the government to require the use of non-combustible insulation and cladding on high-rise and high-risk buildings.

“These are crucial steps in ensuring public safety, and we urge the government to adopt the committee’s recommendations without delay.”

Rockwool also says it “welcomes” the Committee’s proposal of offering low-interest loans for private sector building owners to help them pay for remedial work to remove combustible cladding on their buildings.

Read the full report by the HCLGC here. 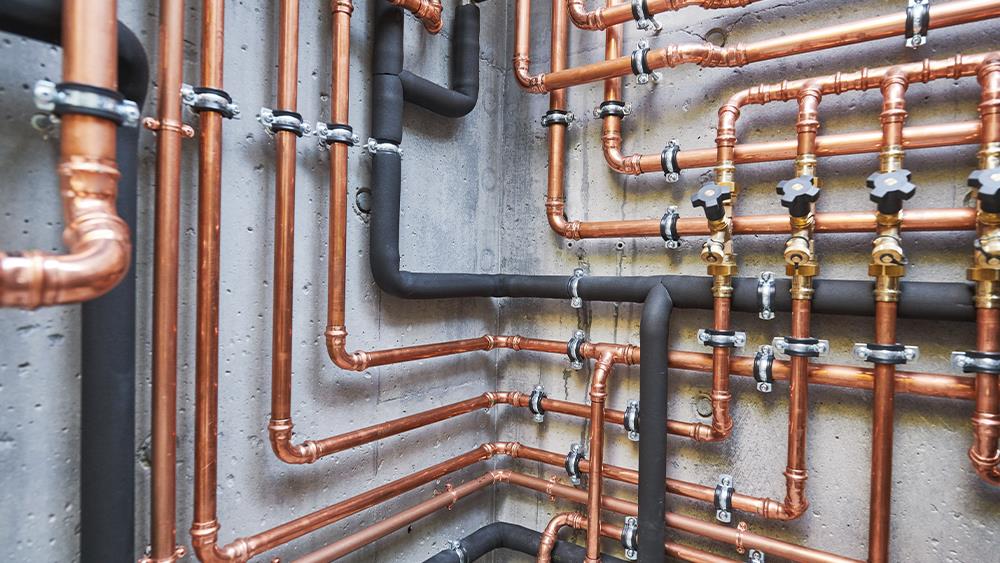 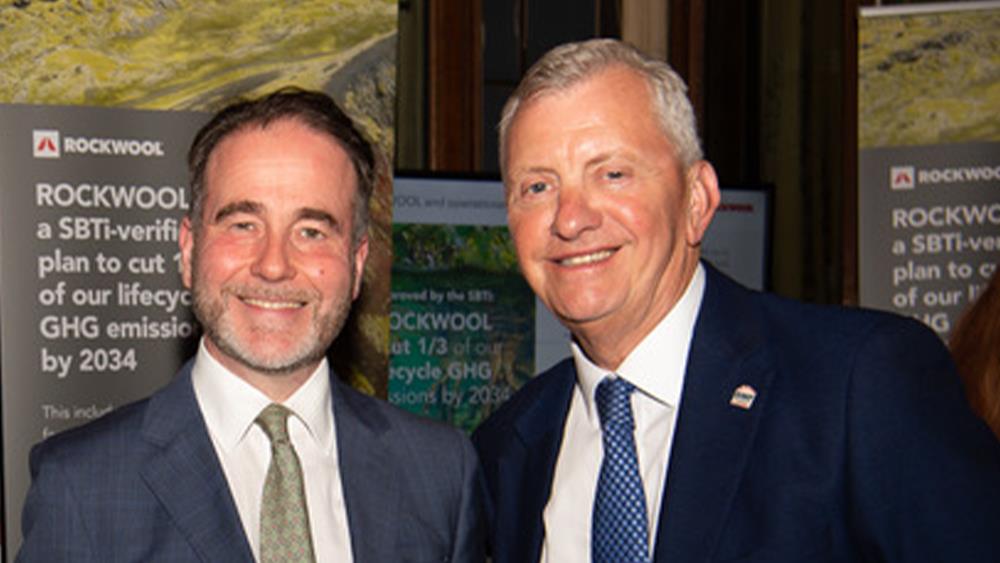