Baxi Heating staff have raised over £60,000 for Alzheimer’s Society.

Having baked, arranged raffles, ran, cycled, dressed up, washed cars, organised golf days and even held a circus, both in the UK and in Ireland, they raised a total of £63,961.49, including €8,342.81 for Alzheimer’s Ireland.

In addition to fundraising for the cause, many employees also became Dementia Friends, learning about dementia so they could help to raise awareness and understanding of the condition.

Baxi Customer Support engineers received the training to help them recognise if a customer they visit has dementia so they can take more time explaining and reassuring them.

Hayley Woodyatt, Senior Regional Corporate Partnerships Executive, Alzheimer’s Society, said: “We’ve had a fantastic time working in partnership with the team at Baxi Heating over the past two years and we have been overwhelmed at the level of support they have given us.

“The dedication and enthusiasm of their colleagues has not only resulted in them raising a phenomenal £63,961 for Alzheimer’s Society, but they have also taken great efforts to raise awareness of dementia and our work, which is invaluable.

“The money they have raised will help so many people across the UK affected by dementia. By 2021 there will be over one million people in the UK living with the condition and it is only through the support of individuals and businesses like Baxi Heating that we can unite and take on dementia, together." 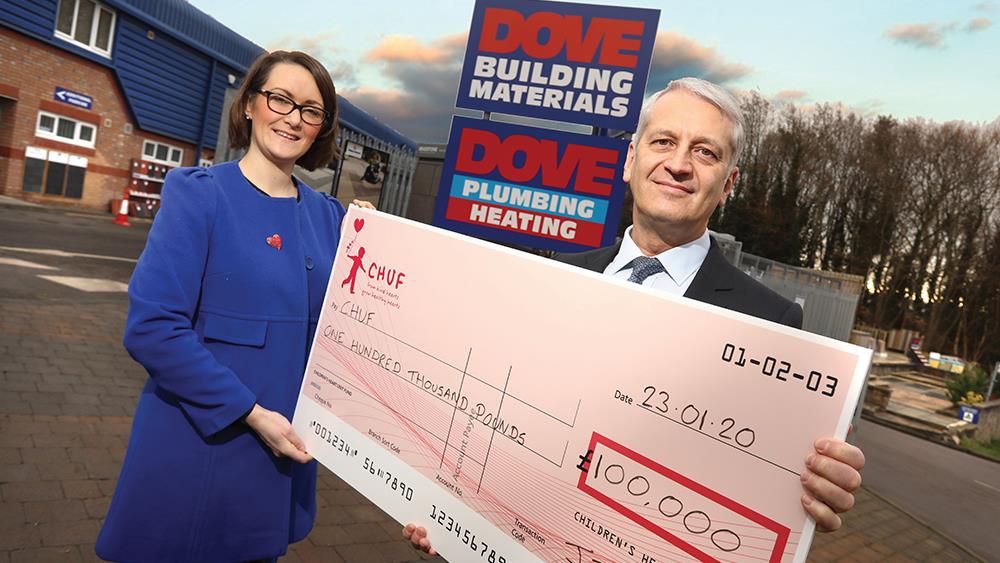 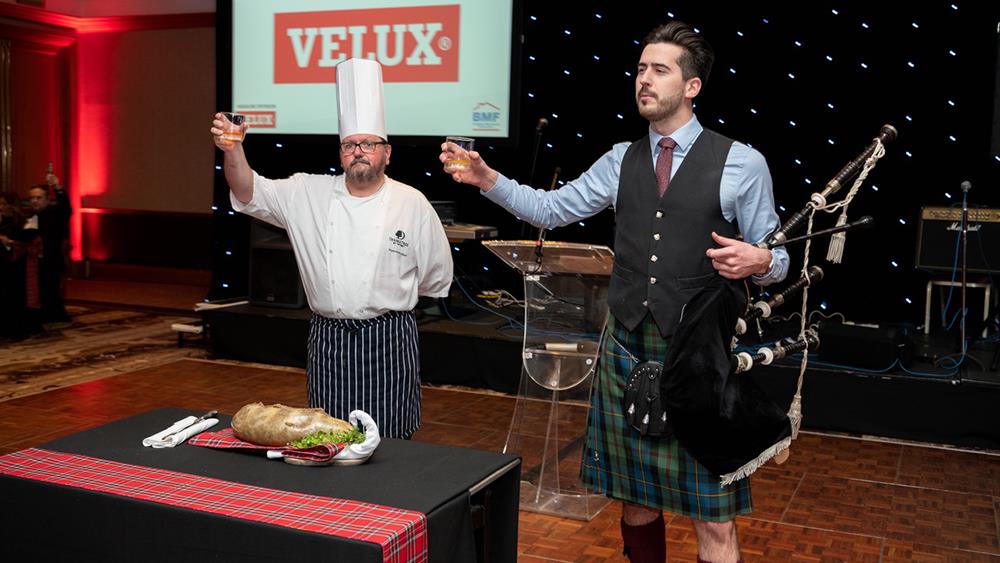