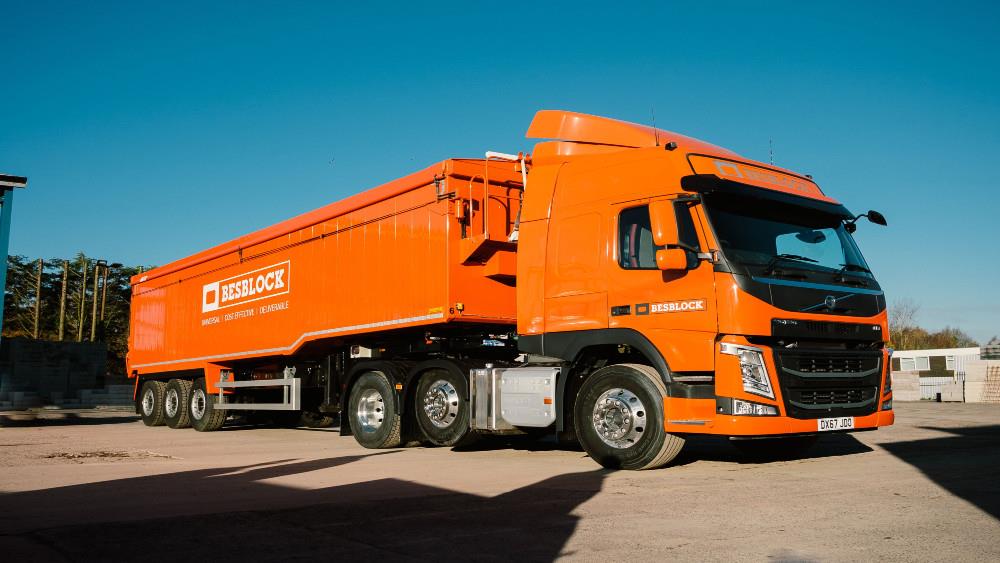 Stalled construction and the impending recession will slash the number of new homes being built, with 85,000 predicted to be lost this financial year

Stimulating the house building market and getting Britain building is vital to keeping the construction industry moving beyond the completion of current projects, says the Managing Director of leading concrete manufacturer, Besblock.

Andrew Huxley, MD of the West Midlands-based company, said he was concerned by new research from property agency Savills and housing charity Shelter, which showed more than 300,000 planned new homes may remain on the drawing board over the next five years, as a result of the pandemic.

“In the weeks after lockdown, building sites began to re-open we saw our orders gradually increase, and our manufacturing levels begin to recover,” he said.

“There are many ongoing projects across the country which were halted by COVID-19 and most of these are back underway again albeit at a reduced rate. This is a heartening start but it needs to continue. There is likely to be a recession across the UK and the Government needs to take urgent steps to ensure that significant house building continues.”

Stalled construction and the impending recession will slash the number of new homes being built, with 85,000 predicted to be lost this financial year, the Savills and Shelters study showed.

“The Government needs to act swiftly to keep house building afloat. These are very challenging times for our industry,” said Andrew.

“It reaches from manufacturers to contractors and builders merchants, there are an awful lot of people reliant on the UK being able to keep building, and I very much hope this is the case.”

In recent years Besblock have invested millions across all of its departments. Currently the firm’s fleet of lorries travel more than one and a half million miles a year and deliver around 1,400 tonnes of blocks per day. 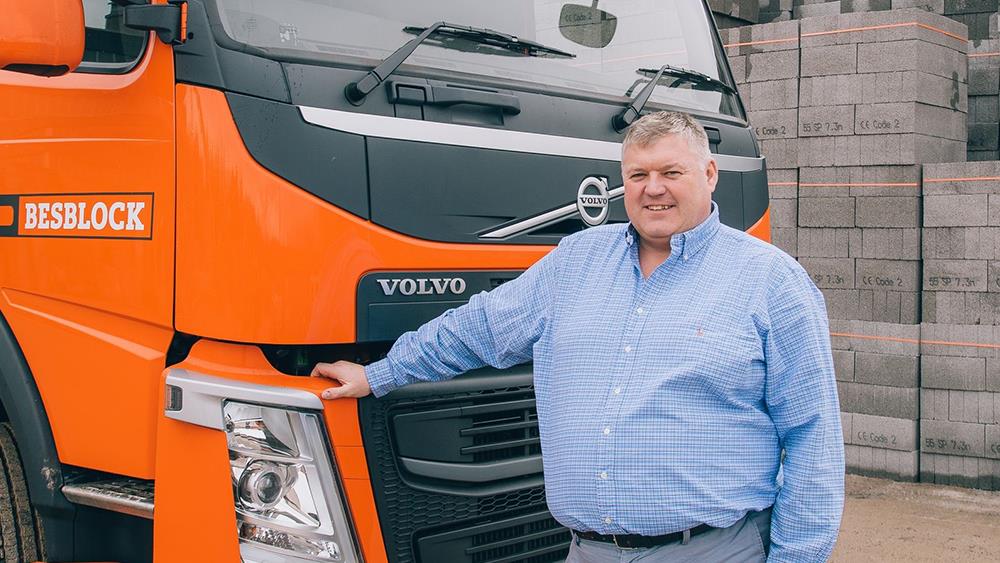 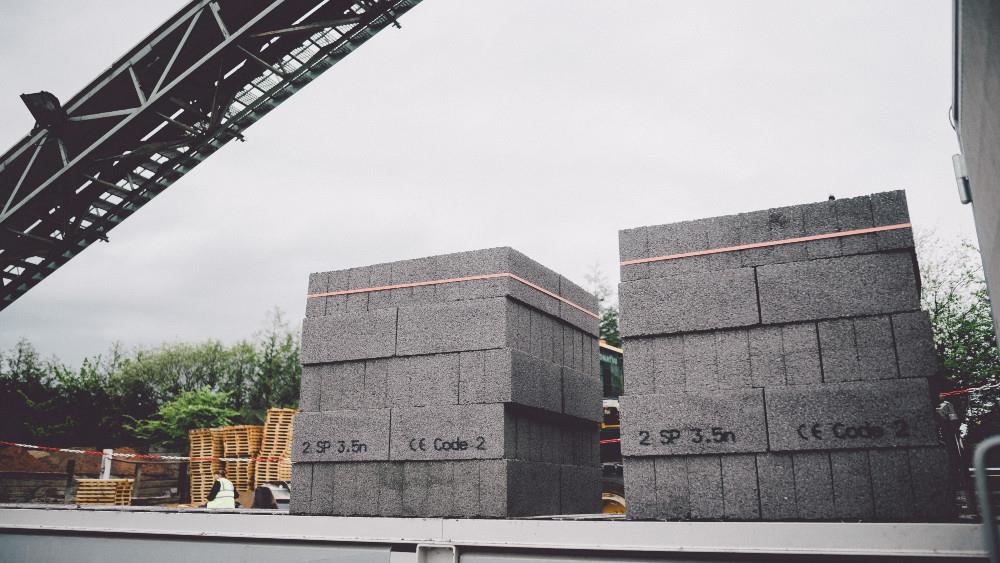