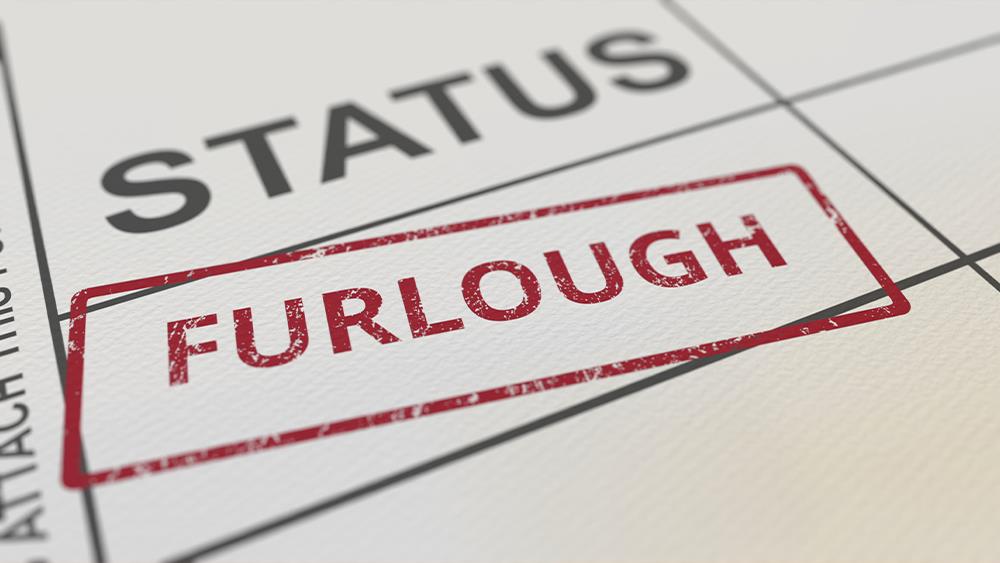 With the furlough scheme coming to an end on 30 September, Nigel Morris, Employment Tax Director at MHA, a network of independent accountancy firms, argues that the scheme was a qualified success, but that businesses need to take action now to ensure HMRC doesn’t try to clawback furlough money.

The furlough scheme was a great success in preventing mass redundancies until the economy rebounded. At its peak 8.9 million people were on furlough; the latest figure is 1.9 million. The overall cost (as of mid-July) is around £67.4 billion and is due to top £70 billion, which is nearly double the total UK defence spend in 2018/19. A staggering amount of money and for the most part good value.

Yet the scheme was complex from the start and kept getting more complicated with various amendments and extensions made by the government. Administrative challenges were usually overcome but at a high cost to many employers. Many now fear innocent errors and incorrect claims will be pursued for many years by HMRC.

The advice to all businesses, as the scheme ends, is to review all their furlough claims and ensure that if they have over-claimed, they make arrangements to pay HMRC back as soon as possible. This should help to avoid interest and penalties. HMRC and the National Audit Office estimate between 5% and 10% of the total money claimed for furlough could represent overclaims.

Employers should also ensure that their auditors, bankers and investors are aware of any potential clawbacks. If these are not budgeted for, companies could end up in breach of borrowing and covenant requirements when they are called on to pay HMRC off. Furlough was a blessing at the time: you don’t want it turning into a major administrative and financial nightmare down the line.

The most common administrative slip up seems to lie in companies forgetting to work out claims for flexible furlough on calendar days (365 per annum) and instead using working days (260 per annum), which is what they might use for the rest of the payroll.

Furlough was enough of a success that there is definitely merit in the unions’ suggestion for the creation of long-term version of it to guard against another pandemic or perhaps a major economic downturn. Furlough 2.0 could draw examples of best practices from Europe, where these types of schemes already exist. A ‘permanent’ scheme would also help businesses plan with added assurance, and give confidence to markets and funders should the unthinkable happen again. 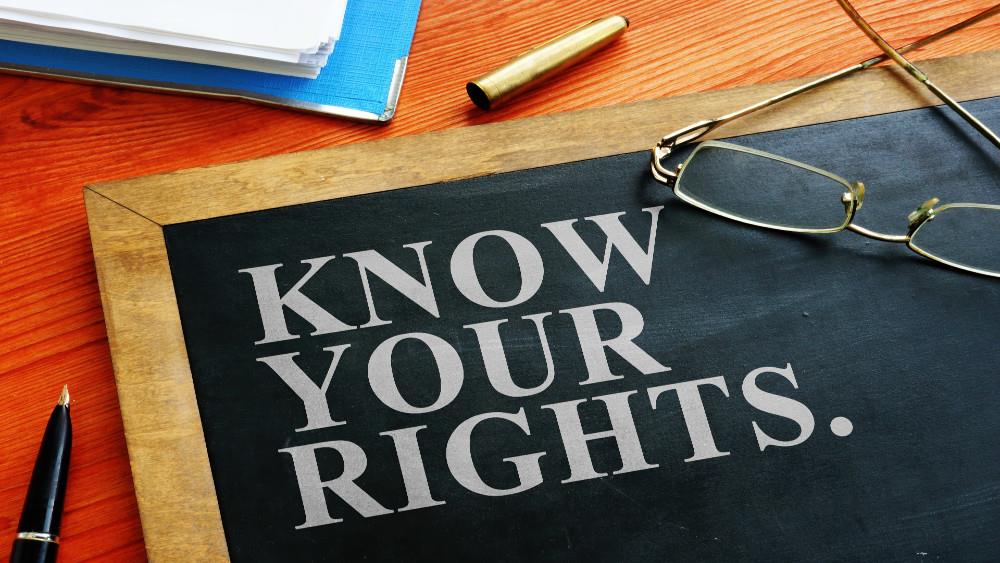 Trading after furlough: can you afford redundancies? 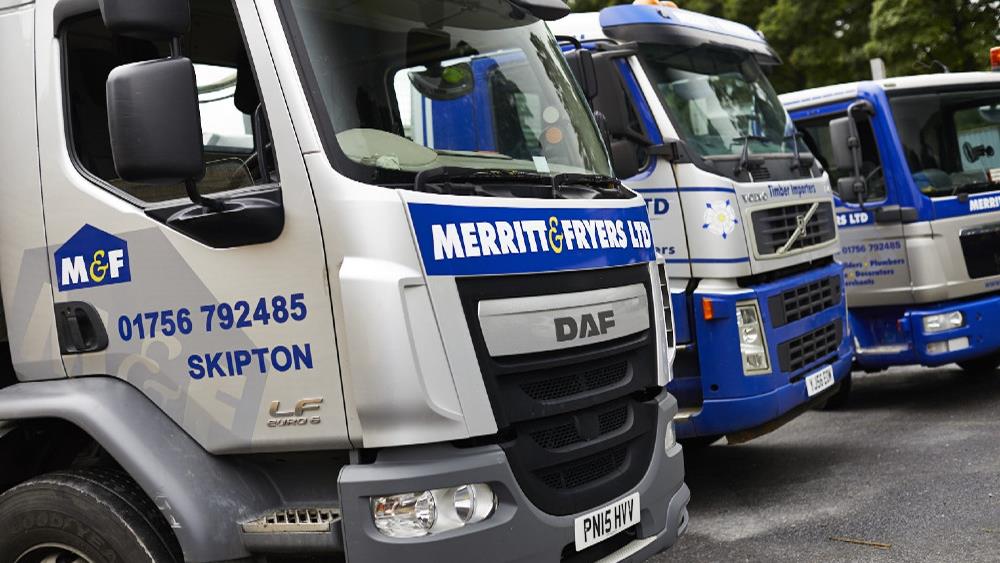