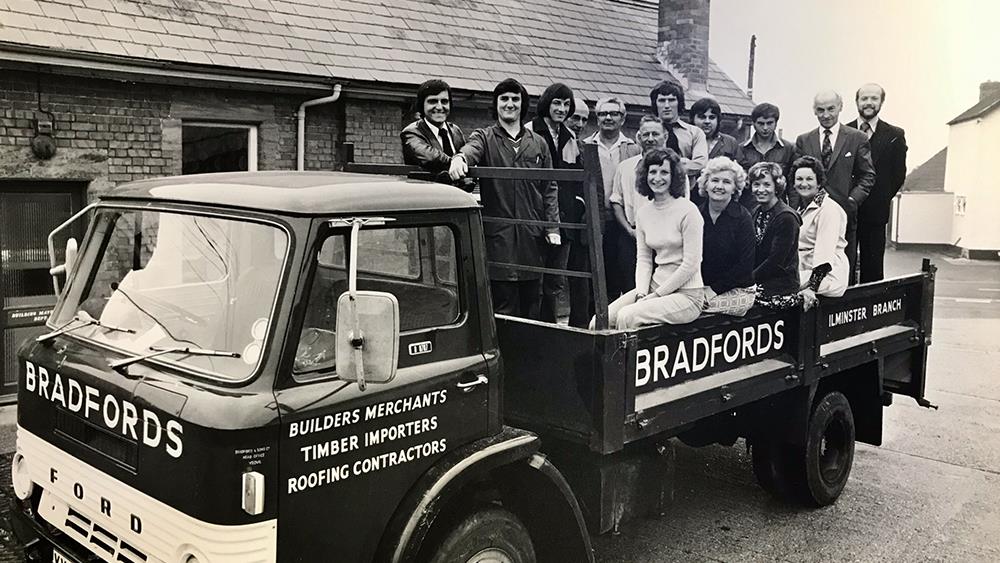 Bradfords Building Supplies, the oldest builders’ merchants in the UK, will be celebrating its 250th anniversary in 2020.

The company, which recently won Independent Builders Merchant of the Year at the Builders' Merchants Awards, had a turnover of £150 million in 2019 and currently employs 700 staff across 42 branches.

David Young, CEO of Bradfords Building Supplies, who in the past five years has doubled company turnover, commented: “Bradfords has stood the test of time. We are a great British business success story.

“The 250th anniversary is a time for celebration and also for reflection. In the past few months, we’ve questioned our customers, suppliers and team (past and present) to consider why the business has endured.

“The feedback has unanimously focused on the grassroots customer service that we provide for the local communities in which we operate. So, our focus for 2020 is to get even closer to our customers and put all our energy into being the best and easiest merchant to do business with.”

“A business that has witnessed the Industrial Revolution, survived two world wars, endured recessions, undergone significant diversifications, made numerous acquisitions and most critical to its success, always embraced innovation!

“During its 250-year history the company has pivoted, receded, grown and is currently going strong with 42 branches employing over 700 staff and a growing e-commerce offering.”

Bradfords will using this significant landmark as a platform to invest in initiatives that benefit and champion the trades:

A commemorative video series will explore the past, present and future of Bradfords.

> View one of the videos 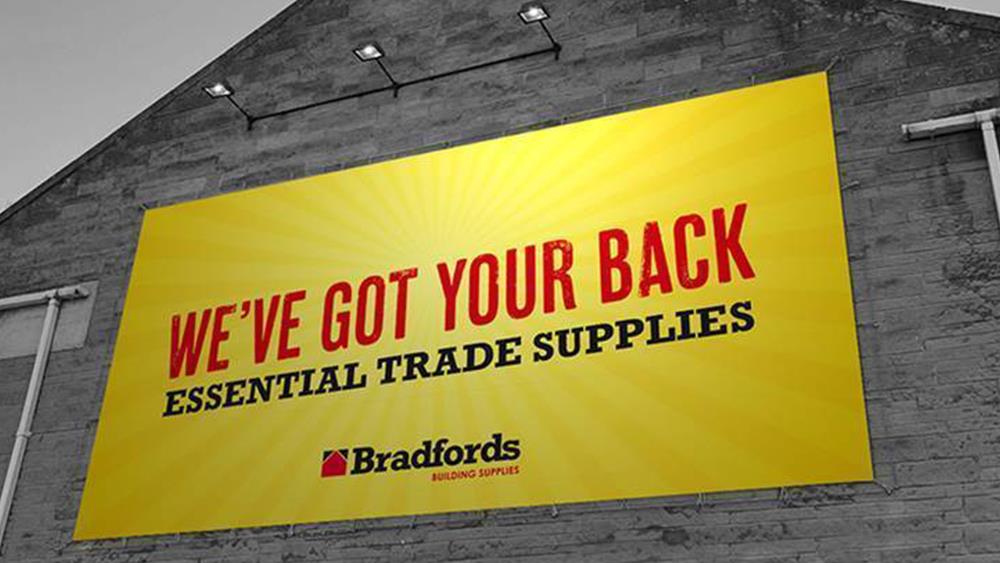 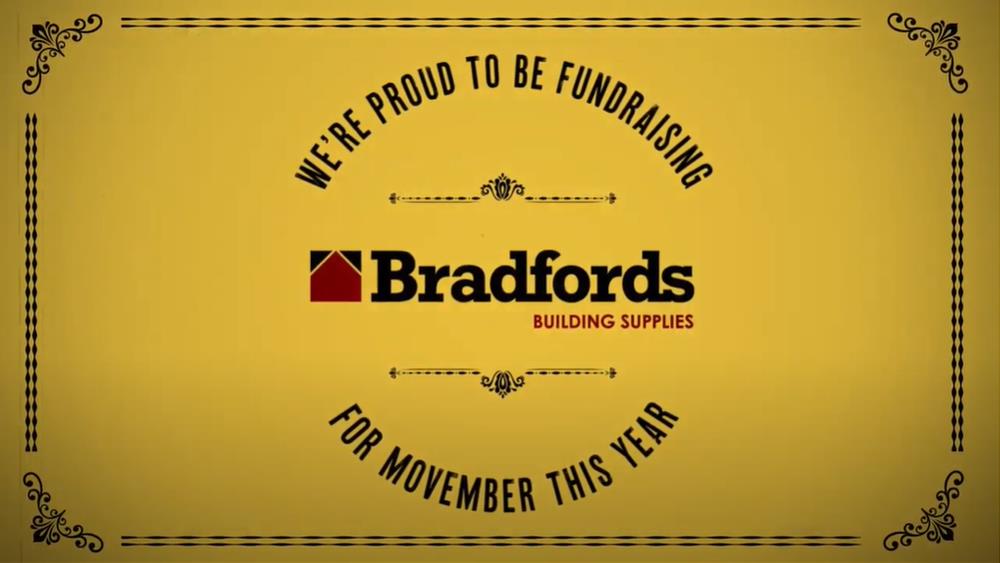 "Look after your bros this Movember, " says Bradfords
Bradfords gives "Three Cheers for 250 years"
Builders merchants amongst first employers to sign up for talent scheme