Breedon has announced its completed acquisition of Humberside Aggregates Limited for a total consideration of £9 million, subject to completion adjustments.

Humberside is a leading independent sand and gravel quarry and aggregates merchanting business, based at North Cave near Hull in East Yorkshire, which employs around 30 people.

In the year to 30 April, 2017, Humberside reported an underlying EBITDA of £2.1 million on revenues of £14.9 million. It has approximately 3.1 million tonnes of mineral reserves, with the potential to secure additional reserves in the future.

The purchase price is being satisfied by the payment of £8.3 million in cash funded from the Group's existing resources, together with the assumption of £0.7 million of debt.

Pat Ward, Breedon's Group Chief Executive, said: "This acquisition provides Breedon Southern with a valuable source of aggregates in the important markets of East Yorkshire and Humberside, where we already operate a sizeable ready-mixed concrete business. It will enable us to create value by internalising the supply of sand and gravel to our network of readymix and mortar plants, while serving a strong existing customer base throughout the region.

"Humberside also operates a successful merchanting business, supplying limestone to builders' merchants in the region. A proportion of this material currently comes from Breedon's quarry at Holme Hall, giving us the opportunity to optimise these volumes and benefit from improved logistics planning.

"We look forward to welcoming all our new colleagues from Humberside to the Breedon Group." 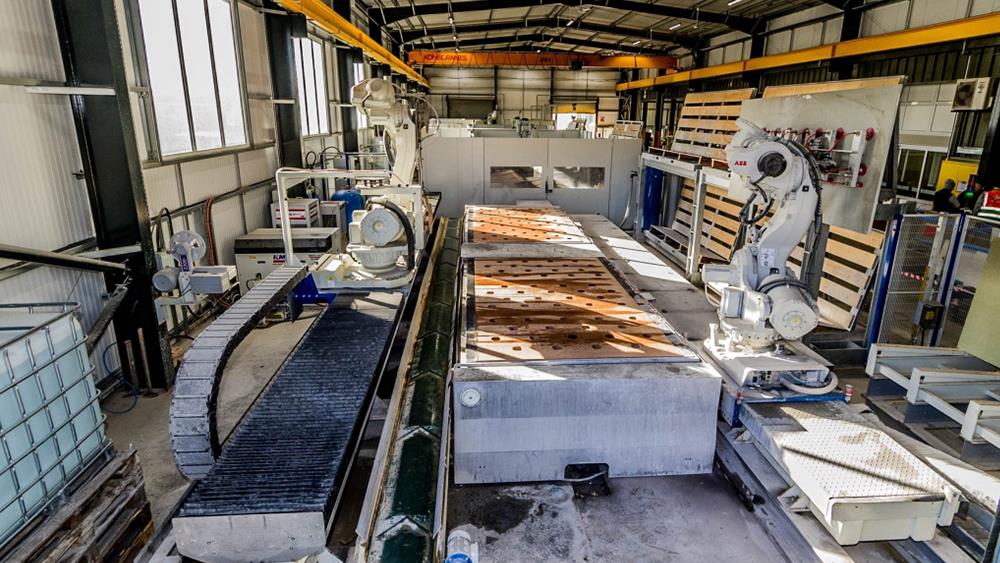