Britons are tiring of newbuilds, according to new research

Britons are tiring of 'identikit' newbuild housing developments, according to new research by bridging specialist MFS.

In an effort to resolve the undersupply of housing currently afflicting the UK, the Conservative Government has prioritised newbuild construction within its housing policy, committing to build 1.5 million new homes by 2022.

However, despite such newbuild constructions forming a core priority of the Government's housing policy, MFS' research has revealed that 81% of Briton's are unenthused by the prospect of living in a newbuild home, and would "consciously avoid" newbuild properties.

Instead, 79% of the 2,000 who responded to the research think the Government should focus more on supporting the refurbishment of run-down existing properties, to meet housing demand. According to official figures, 1.4 million properties currently sit empty across the UK - a 20-year high.

MFS' research found that the majority (60%) of UK adults feel that there are now too many poorly-built, unattractive newbuilds popping up across the country. A further 41% do not like newbuild properties, as they feel that the developments not only lack character, but also act as eyesores within their local area.

However, while most would not choose to live in a newbuild property themselves, almost a quarter of those questioned said they would consider buying a newly built property as a buy-to-let investment.

Paresh Raja, Chief Executive Officer of MFS, commented: "Today's research sends a strong message to both those involved in property development and the Government. Despite the distinct need for a greater national supply of housing, the public appetite is evidently stronger for refurbished traditional properties over newbuilds. However, the UK's current housing strategy is heavily predicated on newbuilds, much to the frustration of buyers across the market. Clearly more needs to be done to support aspiring property buyers by doing more to encourage the refurbishment projects that are essential to satisfy widespread demand." 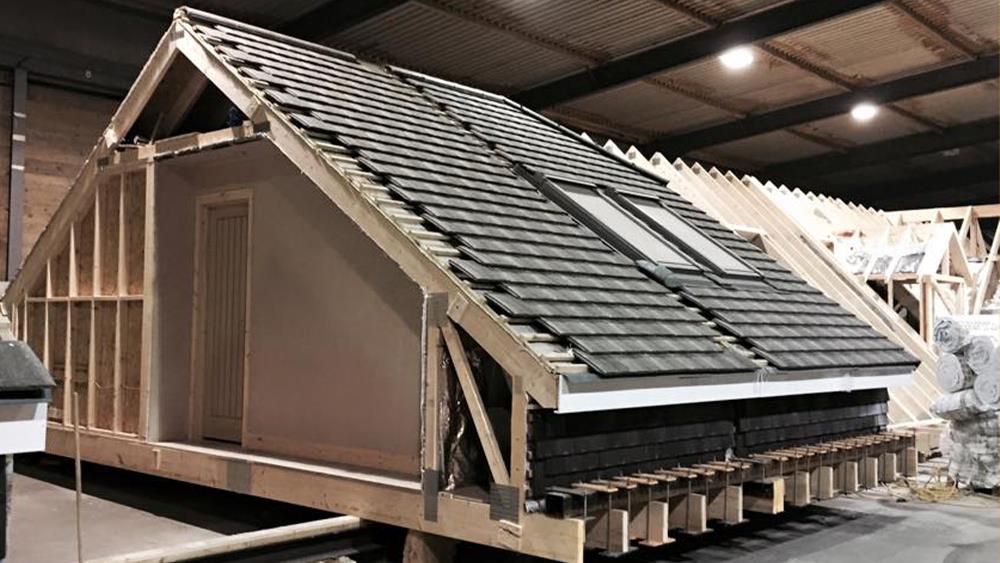 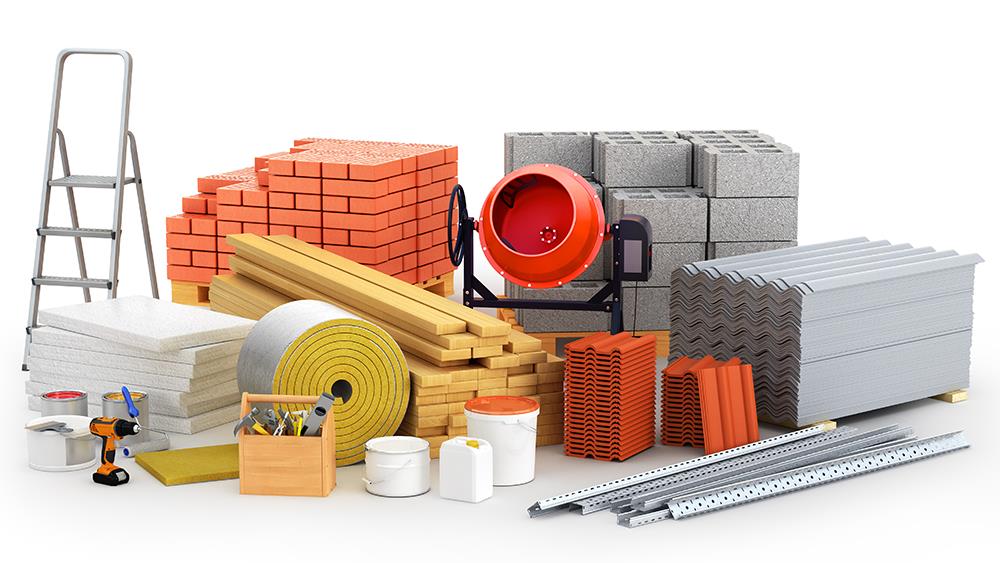