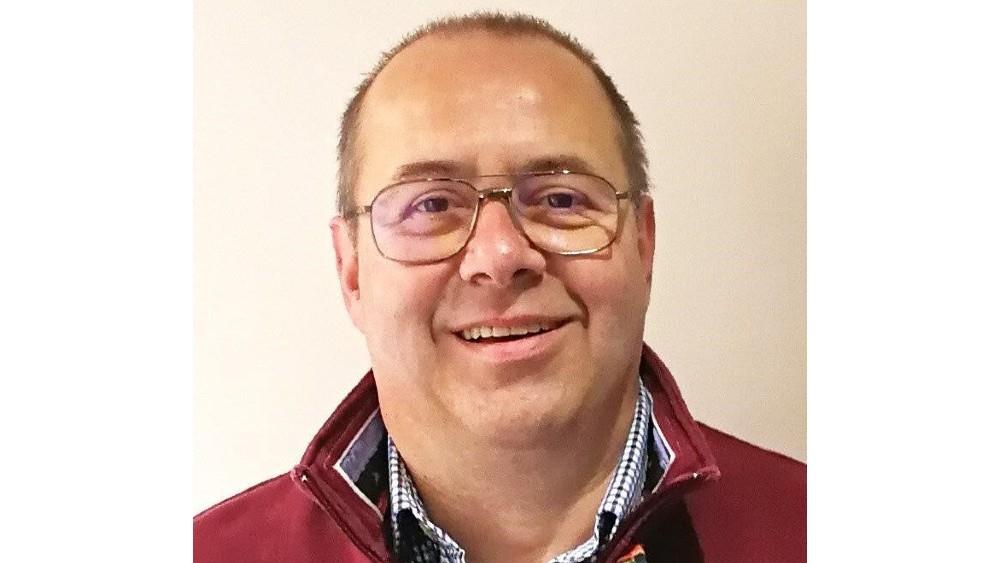 Members of the Builders Merchants Federation (BMF) across the UK have joined forces to offer a united front in response to the COVOID-19 crisis.

‘Trades Against The Virus’ has been set-up to give tradespeople a recognised route to support vulnerable people in need, using the extensive merchant network to help replenish stocks in food banks nationwide.

Branches large and small have already pledged their support for the scheme, the brainchild of Ray Stafford, the Managing Director of Williams & Co, a trade only plumbing and heating supplies merchant based in Fareham, Hampshire and covering the south east of England Bristol, Milton Keynes and Manchester.

Stafford appealed to his trade body, the Builders Merchants Federation, for help over the weekend to move the plan forward, and the response was immediate.

BMF merchants operate from more than 5,450 branches across the UK.  Companies including Jewsons, Travis Perkins, Buildbase and PTS are among those signing-up to the cause, ensuring the length of breadth of the UK is supported by the initiative.

All the participating merchants will now act as drop-off points for their trade customers, including builders, plumbers, heating engineers, roofers and joiners, to bring store-cupboard basics, ready for transportation to a local foodbank.

Stafford said: “The idea is to boost the stocks in the nation’s food banks during this time of crisis.

“Many food banks have already run out of items, and others are struggling to help their clients, who are among the most vulnerable in our society.

“Recent supermarket shortages are also adding to the pressure.

Stafford and his team are directing those merchants taking part to their local food bank through the Trussell Trust website or suggesting they support facilities they know drawing on their own community knowledge.

The merchants will then deliver the provisions, using whatever social distancing protocols the food banks recommend.

Stafford added: “In my experience, tradespeople are incredibly generous and will want to do their bit in these difficult times.

“With ‘Trades Against The Virus,’ we can unite and make an impact fast, to get the donations to people in need.  ”

John Newcomb, Chief Executive of the BMF, said: “The unique nature of the BMF network, with so many sites across the UK, transportation capability and community-minded staff and customers, puts them in pole position to make a difference to those people most in need at this difficult time.

“The response has over the weekend has been overwhelming but it comes as no surprise that so many have chosen to support this campaign.”

The initiative is also being supported by the Band of Builders, a charity set up by tradespeople to help members of the UK construction industry battling illness or injury.  They are publicising the campaign to their 10,000 members.

John Newcomb concluded: “These are unprecedented times, but we can work together to pull through.”

A dedicated website is under construction and should be live by close of play on Monday 23 March.  It will include more details about ‘Trades Against The Virus,’ including a list of builders’ merchants taking part, as well as the full specifics of the campaign. www.tradesagainstthevirus.org 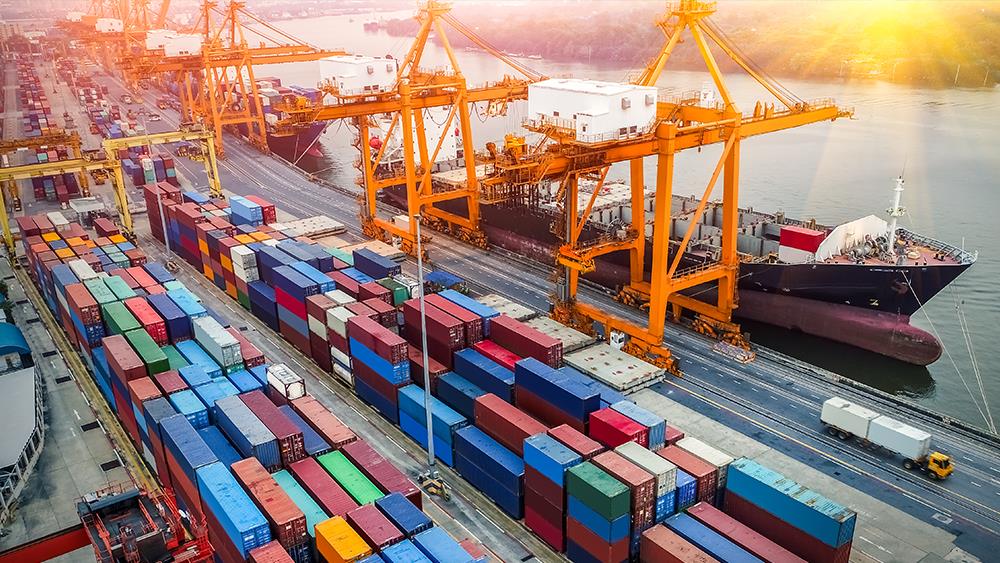 BMF building case on shortage of imported product for Government 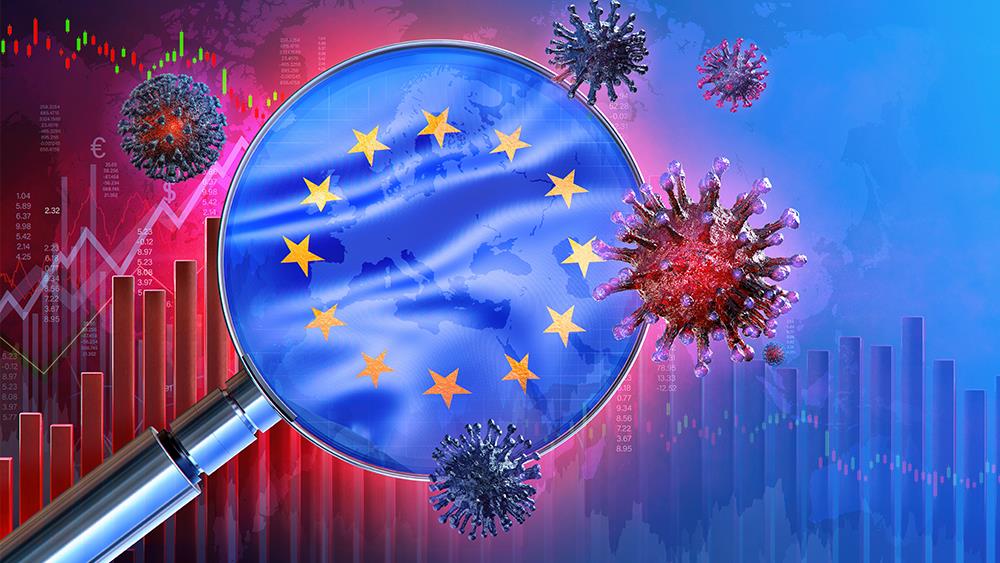