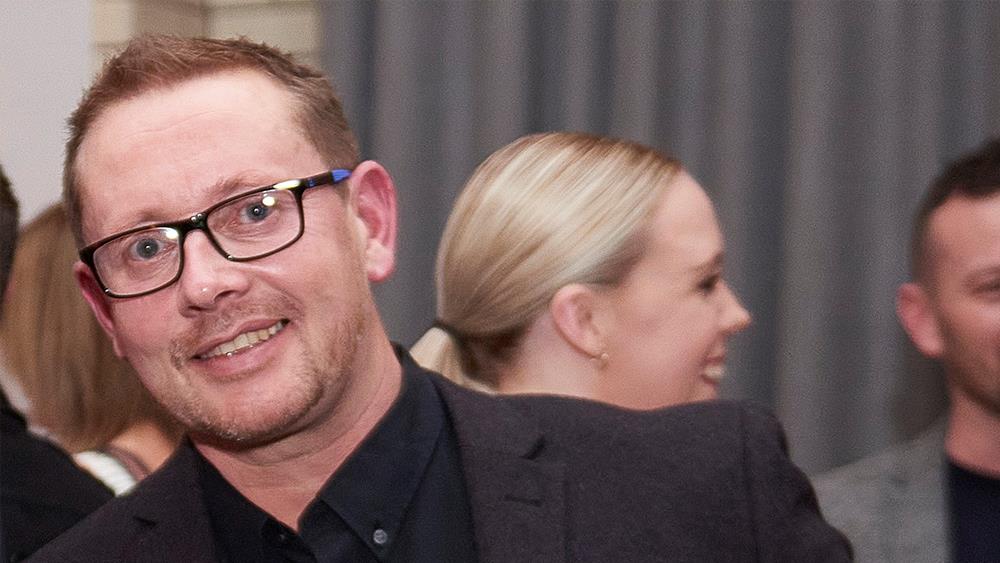 CCF has announced the promotion of Steven Symonds to the role of Regional Sales Director for the South West.

Symonds, who joined CCF in 2015 as Key Account Director, started in distribution over 20 years ago, where he specialised in insulation, acoustics and sales, before spending seven years with Knauf Insulation, where he managed the South West sales team and specification.

Commenting on his appointment, Symonds said: “My main focus will be ensuring we add value in our customer proposition, through excellent service and keeping up our completely customer focused mantra.  Colleague development is really important to the South West Leadership Team and we will continue to focus our efforts on building stars for the future.

“Our new Delivery Management System is now up and running in the South West and this is a real differentiation for CCF and our loyal customer base."

Tom Moore, South West Regional Director at CCF, added: “Steven has been an invaluable member of the team since he joined CCF in 2015 and his in-depth knowledge of the sector as well as hands-on experience with the branch teams and customers in the region makes him an excellent fit for the role. We look forward to Steven’s continued success within the business.” 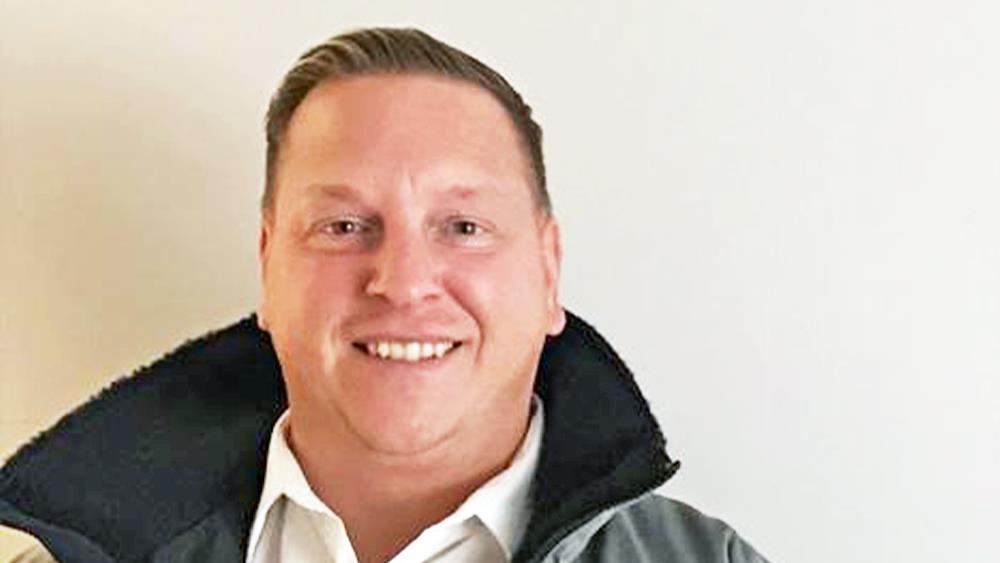 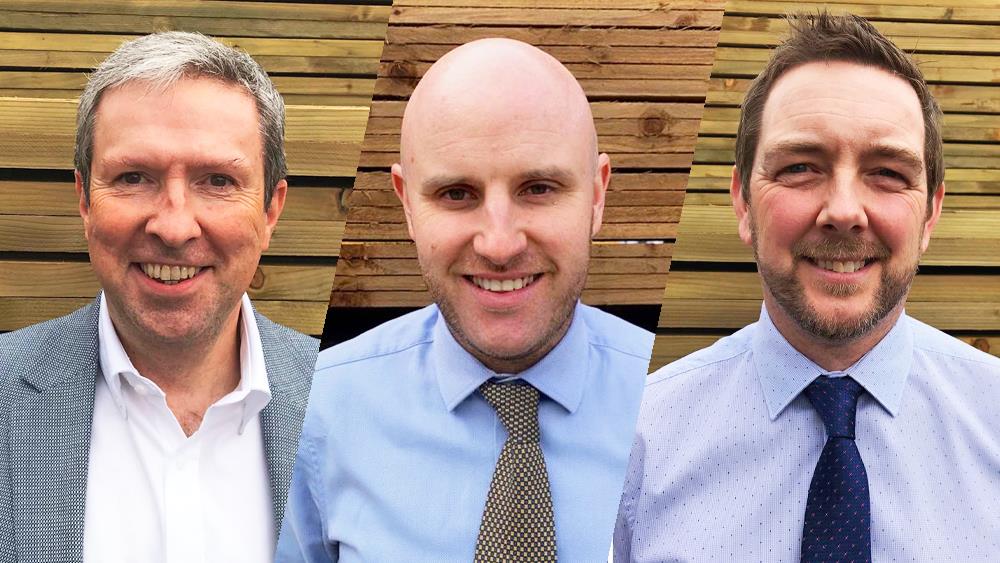