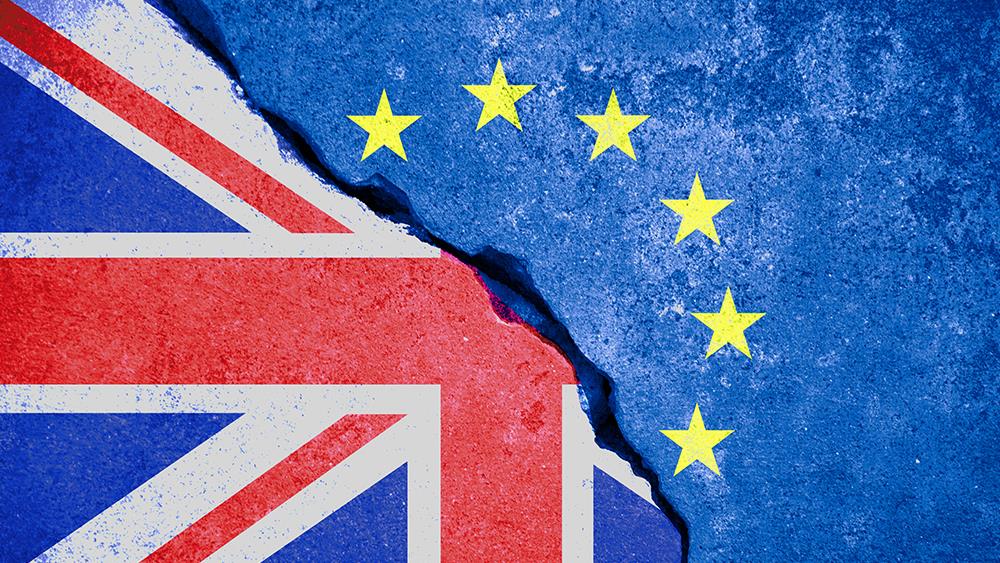 The Construction Leadership Council has constituted a dedicated Brexit Working Group, to help ready industry for the expiration of the transition period with the European Union at the end of the year.

The Working Group aims to produce and signpost business guidance and information to help the construction industry get ready and be prepared to maintain business continuity at the end of the transition period.

The Group will also aim to identify critical issues facing the construction industry (in the event of no agreement) that the Government should address in advance of the expiry of the transition period, as well as championing opportunities for the construction sector in the numerous ongoing trade deal negotiations (both with the EU and the rest of the world).

The work of the group will be split into four workstreams covering:

In addition, the existing workstreams of the CLC will also take on Brexit-readiness related work, helping to produce guidance on matters including procurement and contracts.

Commenting, Andy Mitchell CBE, Co-chair of the CLC, said: “The CLC has a leading role to play in getting our business ready for the changes that will come at the end of the transition period. While businesses contend with the fallout from COVID-19 and adjust to the new ways of working, the clock continues to tick on reaching an agreement with the EU.

“Whether we reach an agreement or not, our relationship with our European neighbours and the rest of the world will change and we’ll be doing all we can to help the industry adapt, adjust and rise to meet the Prime Minister’s ‘Build, Build, Build’ ambition.”

James Butcher, Head of Policy at the National Federation of Builders, who is co-ordinating the Brexit Working Group, added: “We’ve identified four key areas that we believe are critical for business continuity as we enter a new post-Brexit world.

“We will be publishing a suite of short guidance beginning in September that explains those changes and prepares businesses for what will happen both in terms of the changes we know about and in the event of no agreement. We’ll also be holding short online seminars in the autumn to explain and communicate the guidance produced.” 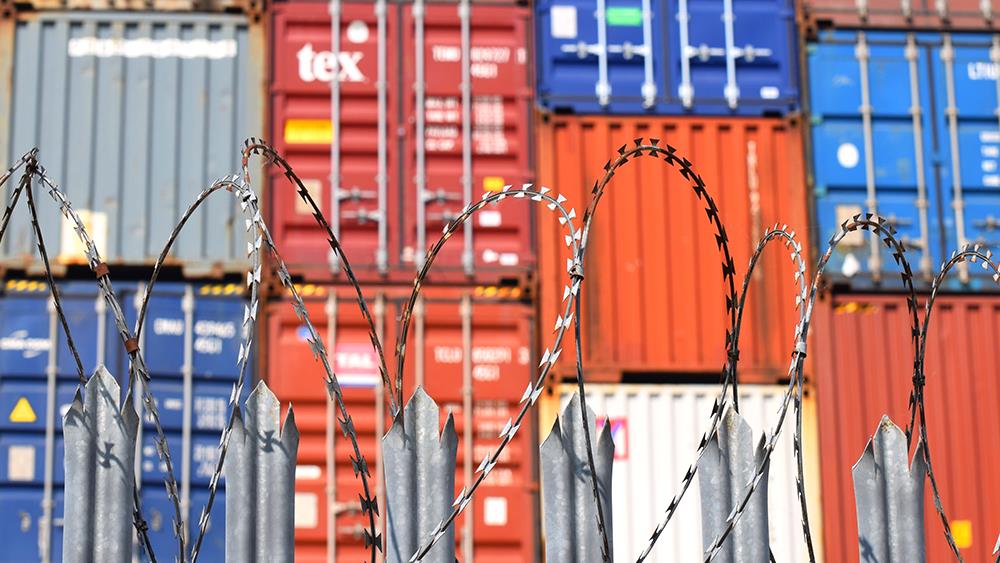 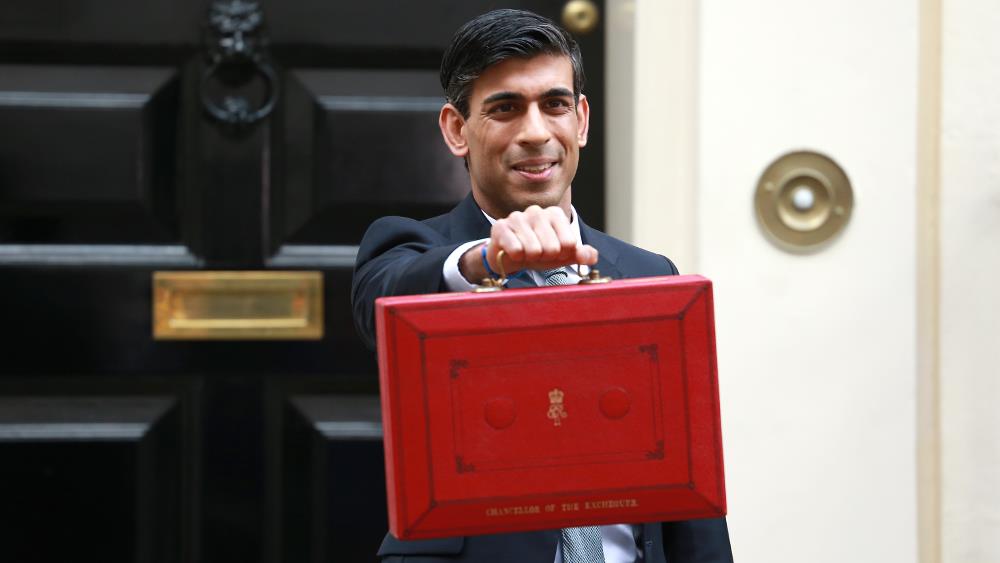 Government must use Budget to invest in sustainable growth, says FMB
Ongoing uncertainty for construction industry, despite promises to ‘build, build, build’
BMF calls for housing and business support for post-Covid recovery in Wales