CMA issues fines of over £9m against roofing lead cartel 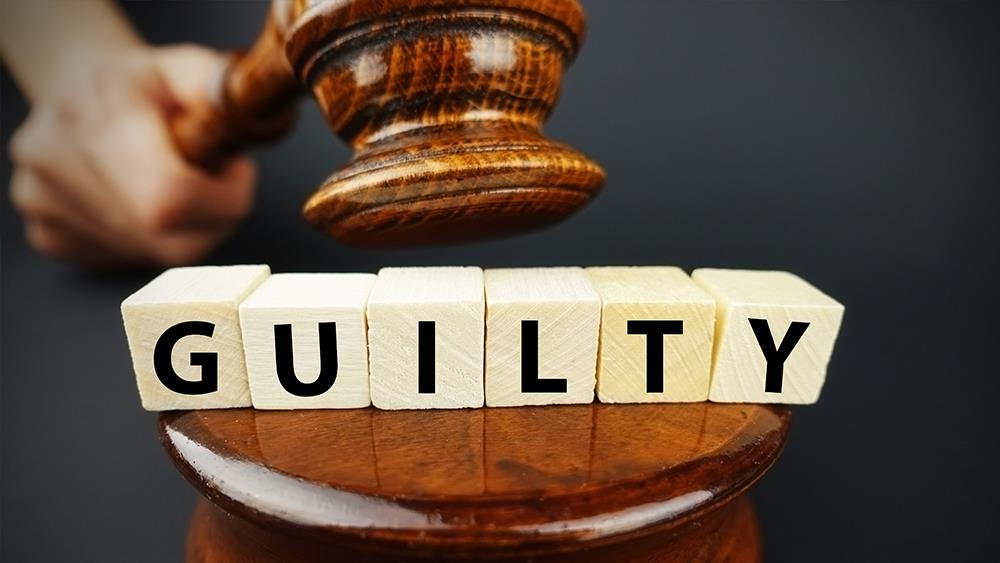 The Competition and Markets Authority (CMA) has imposed fines of £9.5 million on two of the UK’s largest suppliers of rolled lead, for breaking competition law.

Both firms admitted their roles in the illegal cartel earlier this year and now face fines of £1.5 million and £8 million respectively.

Previously, the CMA had provisionally found that a third company, Calder Industrial Materials Ltd, had become involved at a later stage in one of the arrangements, but the CMA has now determined that there are no grounds for action in respect of this firm. The CMA has therefore closed its investigation in relation to this company.

The CMA’s findings follow a thorough review of the evidence, including the written and oral representations submitted by the businesses.

Rolled lead is an important product for the UK construction industry, used mainly for roofing. ALM and BLM are 2 of the largest players in the market.

The four anti-competitive arrangements were made between October 2015 and April 2017 and included colluding on prices, sharing the rolled lead market by agreeing not to target certain customers, and arranging not to supply a new business because it risked disrupting the firms’ existing customer relationships. Each of the arrangements also included exchanges of commercially sensitive information.

Michael Grenfell, Executive Director of Enforcement at the CMA, said: “These companies knowingly entered into illegal arrangements restricting competition between them. Such anti-competitive arrangements tend to inflate prices and cheat customers out of a fair deal. The CMA does not tolerate such behaviour.

“Construction is a sector firmly under our spotlight and if businesses break the law by entering into anticompetitive arrangements, they run the risk of large fines.” 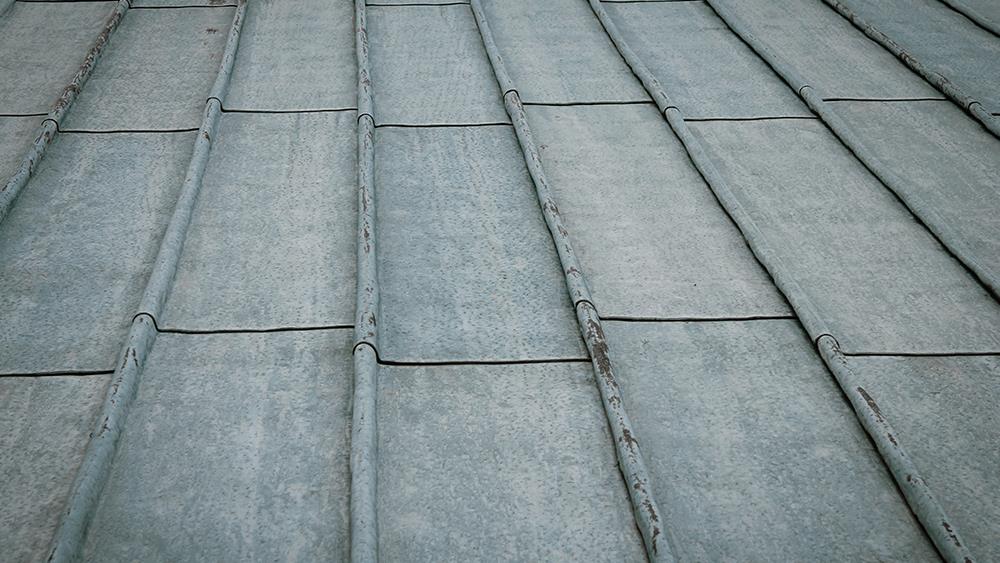 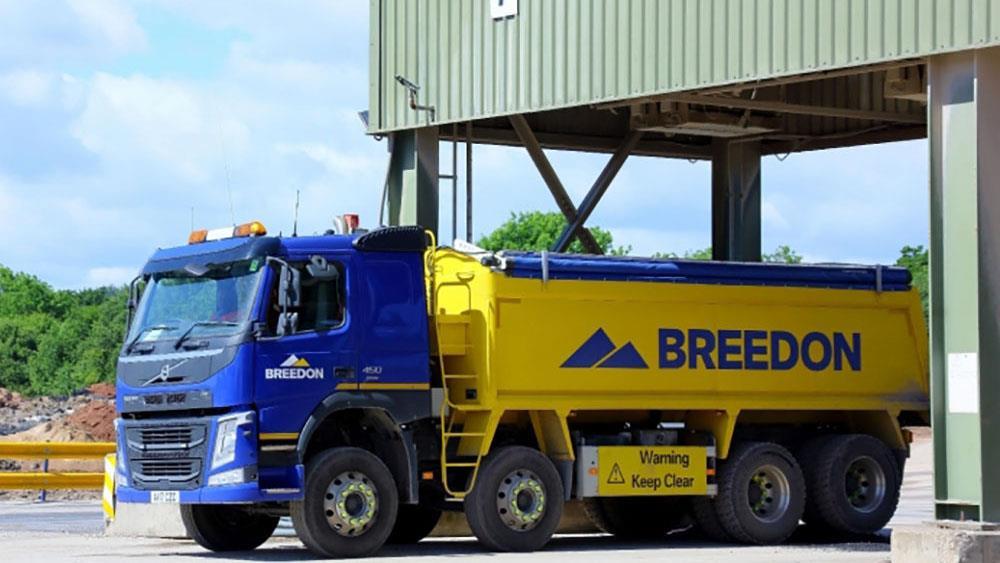