The Competition and Markets Authority has approved part of Breedon Group’s bid to acquire assets from Tarmac.

The CMA announced last week that it has cleared Breedon’s acquisition of four quarries from Tarmac, as part of its Phase One review of the construction materials group’s proposal to exchange a number of Tarmac assets for some of its ready-mixed concrete plans and a cash payment.

But the CMA has also concluded that there is a “realistic” prospect of the deal significantly reducing competition in the supply of ready-mixed concrete in three areas of England and Wales, if it goes ahead as it was announced last December.

Breedon says the review’s outcome is “not unexpected” and it will now be working with the CMA to address its concerns.

“Subject to agreement with the CMA on appropriate remedies, Breedon expects to complete the acquisition later this summer,” said a spokesperson.

Breedon Group operates two cement plants and around 70 quarries, 40 asphalt plants, 200 ready-mixed concrete and mortar plants, nine concrete and clay products plants, four contract surfacing businesses, six import/export terminals and two slate production facilities. It employs nearly 3,000 people and has around 870 million tonnes of mineral reserves and resources. Its strategy is to grow organically and through the acquisition of businesses in the heavyside construction materials market. 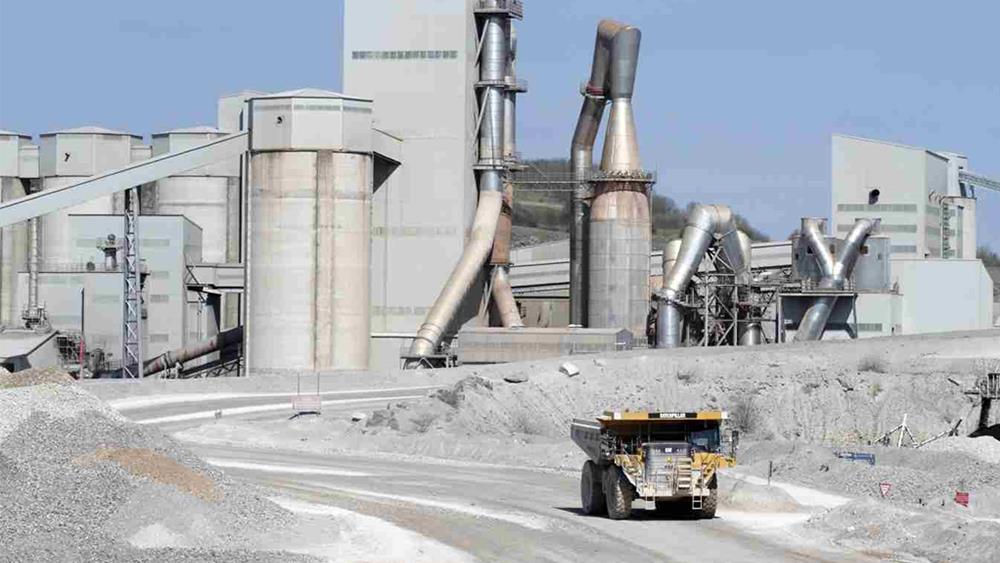 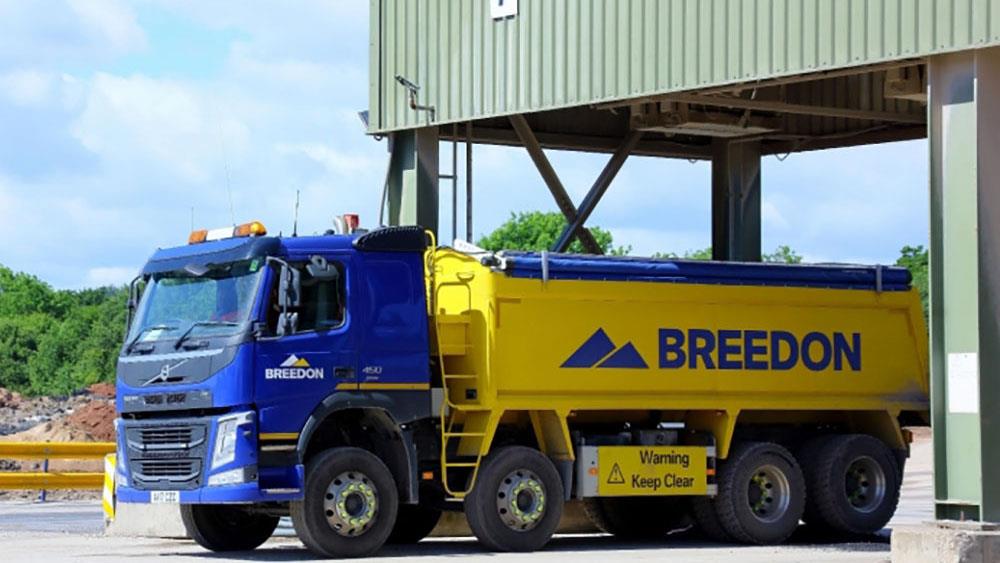