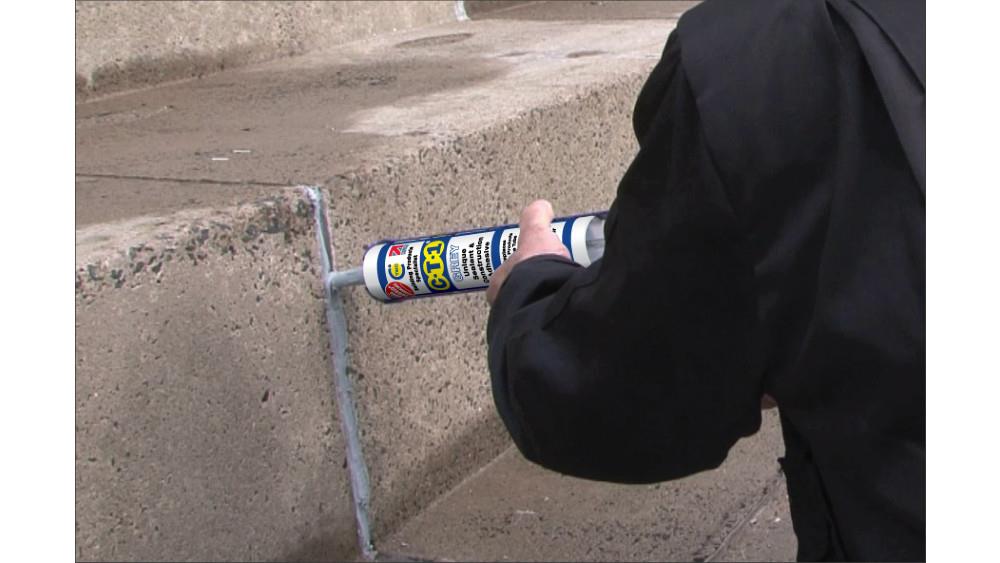 Flying in the face of the challenges presented by Brexit and Covid-19, British sealant provider, CT1, has experienced significant growth over the past year, both domestically and across Europe.

The UK’s leading sealant and adhesive brand has seen production increase by over a quarter, and sales rise by 20%.

Waving the flag for the ‘Made in Britain’ mark, CT1 has developed a reputation for delivering a high-quality, all-in-one sealant, that does the job of several others, making it the go-to solution for the trade and DIY enthusiasts alike.

Homegrown CT1 has seen an employment boom in the past 12 months, recruiting staff across technical, marketing and IT to strengthen its ability to continue the growth seen throughout 2020.

The sealant, described as the ‘Snag List Eliminator’ due to its universal application and durability, has also seen growth in export sales across Spain, Norway, and Denmark.

Part of the reason for CT1’s growth is a result of the boom in construction and DIY. Covid lockdown restrictions directly impacted the time homeowners spent on DIY in 2020, with an increase of 147% according to figures from the ONS. In an effort to meet increased demand, the company expanded its distribution channels, making CT1 available to a broader market.

One of those channels, Toolstation, which has over 470 stores across the UK, has recently become a distributor, and serves both trade and DIY customers.

Speaking of the growth in sales, CT1’s Head of Marketing and Brand, Nicola Walsh, commented,

“The vast majority of other sealants available in the market are manufactured outside of the UK. We’re incredibly proud to carry the ‘Made in Britain’ flag on our products, as it is important to our customers, and vital for our economy. By buying British made, our customers know they are not only getting a product of quality but, equally as important, they are supporting UK jobs.”

Those comments are reflected in research conducted into trade and consumer habits, with Santander’s Buying British Consumer Survey 2020, finding that 90% of consumers think it’s important to try and buy British made products.

The same theme is also mirrored among tradespeople, with a recent survey by UKBathrooms.com finding that ‘buying British’ is a core factor when choosing products to help them in the workplace. The survey found that 47% agreed that British made products are superior, with the majority of bathroom fitters, who make up a sizable portion CT1’s trade customer-base, opting to buy from UK manufactures when they have the choice.

Beyond the ‘Made in Britain’ tag, customers have plenty of reasons to choose CT1. Its long-lasting ‘Tribrid’ formulation which, as well as resisting bacteria, prevents it from shrinking or cracking, means it will bond almost any material, saving customers time and money.

CT1 also owes its success to the company’s desire to protect the environment. Because CT1’s universal formula means it does the job of multiple different sealants, it reduces wastage and replaces the need to have multiple discarded tubes on construction sites.

Further flying the flag for British manufacturing, CT1 is also the only sealant anywhere in the world to be awarded an NAAF accreditation, which means it has passed rigorous tests to assure customers it reduces the risk of asthma or allergy attacks in the home.

As well as being a champion of British manufacturing, CT1 is a huge supporter of UK football, and its brand can be seen at stadia across the country, thanks to its partnership with Eleven Sports Media. Fans of the Premier League, EFL and SPL in Scotland, will almost certainly have seen the CT1 brand promoted via Eleven’s UK-wide digital-stadium technology, such as perimeter LED boards, with CT1 demonstrating a clear marketing strategy aimed at driving awareness among its core customer base.

CT1 is looking forward to further growth throughout 2021, with strong signs that the UK construction industry, and DIY boom, will continue to grow.