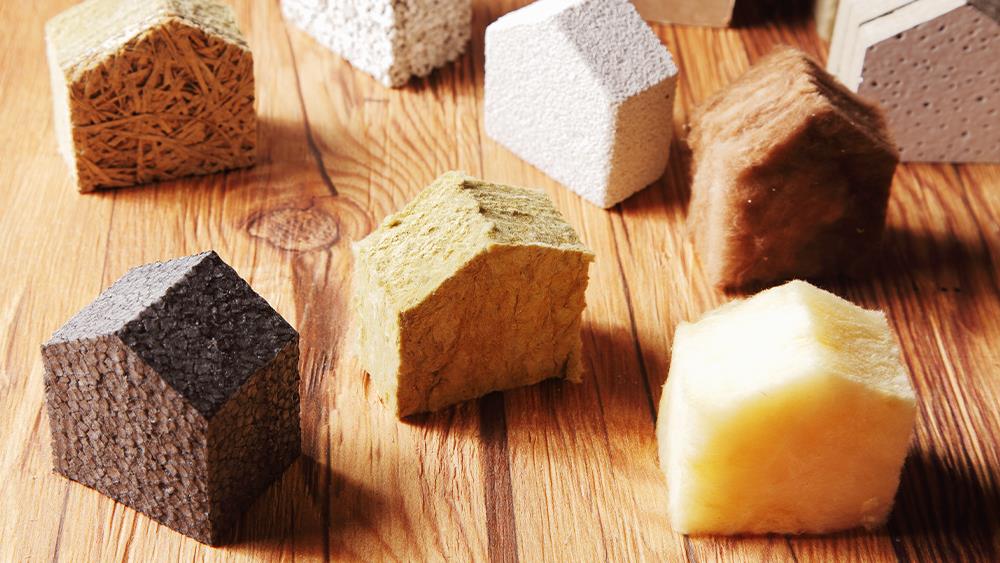 A growing number of voices are calling for the government to do more to insulate the UK housing stock in the fights against climate change and the rising cost of living.

In September 2021, a series of direct action protests took place in the UK calling for the governement to improve the insulation of all social housing in the UK by 2025, and retrofit all homes with improved insulation by 2030. The organisers of those protests have been criticised for the nature of their action, but their message finds echoes in less controvertial quarters.

The Royal Institute of British Architects (RIBA) has launched a new report, Homes for Heroes: solving the energy efficiency in England’s interwar suburbs, that urges the government to focus a new National Retrofit Strategy on updating 3.3 million homes in England that were built between 1919 and 1939.

According to RIBA, in 2021, 17% of households in interwar suburbs were in fuel poverty, proportionally higher than the overall national rate of 13%. Largely due to their poor insulation, solid wall construction, and high gas reliance, many interwar homes leave residents vulnerable to soaring energy prices.

Although the problem is not limited to those specific homes: In total, there are two-thirds of homes in the UK, or 19 million, with a energy performance rating of "D" or below, that need better insulation, according to government data. Britain is in fact often described as having some of the oldest and least energy-efficient housing in Europe.

Only 10% of interwar homes achieve an Energy Performance Certificate (EPC) above Band C. If current Band D rated homes were retrofitted to achieve Band C performance, households would save £483 per year under the 2022 energy price cap.

The carbon emissions released from England’s 3.3m interwar homes that have not been privately retrofitted currently account for 12% of the total 77m tones of C02 produced each year by the country’s housing. By improving their energy efficiency, the Government would not only accelerate progress towards statutory fuel poverty targets, but reduce England’s total carbon emissions by 4% – the same amount as completely decarbonising its waste and recycling sector.

The report explains how a ‘fabric-first’ retrofit strategy could be achieved, from insulating walls to effectively deploying heat pumps, and outlines effective funding mechanisms – from tax levers, to grants, to allowances for landlords.

It also demonstrates how a National Retrofit Strategy could create thousands of green jobs. Through the installation of external insulation to all of England’s interwar homes alone, the Government could generate 5,000 full-time jobs every year for the next ten years.

This comes as Chris Stark, Head of the UK's Climate Change Committee, told the BBC he feels the government's policy on insulation is "very poor", and that it needs to provide "a sharper incentive for most people to make these investments in improving the energy efficiency of the home that they live in."

The importance of improving energy performance in buildings is acknowledged in the government's Heat and Buildings Strategy published in October last year, which talks of the need for a "fabric first" approach: improving the efficiency of walls and lofts before replacing heating systems.

The cancellation of the £1.5bn "green homes grant" scheme some months earlier, however, seems in contradiction with the intent of the report.

Stark believes a new scheme will need to be implemented to help most homeowners, who cannot afford to insulate their homes, noting that only a few tens of thousands of homes are expected to install insulation this year. "We really need to scale that up to something more like half a million a year and to do that quickly over the next four or five years," he says.

However the £3.9 billion earmarked by the government to support low-emissions homes are likely to be insuficient to achieve this. That figure is also well below the £9.2 billion the Conservative Party pledged it would spend on energy efficiency by 2030, in its 2019 election manifesto.

According to a recent inquiry report by the House of Commons' Business, Energy and Industrial Strategy Committee, in 2019, 17% of heating emissions from buildings came from homes; a figure comparable to the contribution of all petrol and diesel cars.

The report notes that progress on reducing carbon emissions from heating has been made "largely from an increase in energy efficiency, in particular the installation of cavity walls and loft insulation." It concludes that "evidence was clear that for low carbon heating installations to work effectively and to heat homes adequately, properties need to be upgraded to the correct levels of energy efficiency. It is critical then that Government policies and strategies are interlinked."

For Jan Rosenow of the Regulatory Assistance Project, a clean energy think tank, who was also speaking to the BBC, investing in insulation is "critical" for the country be able to both cut its energy consumption and meet its decarbonisation goals. 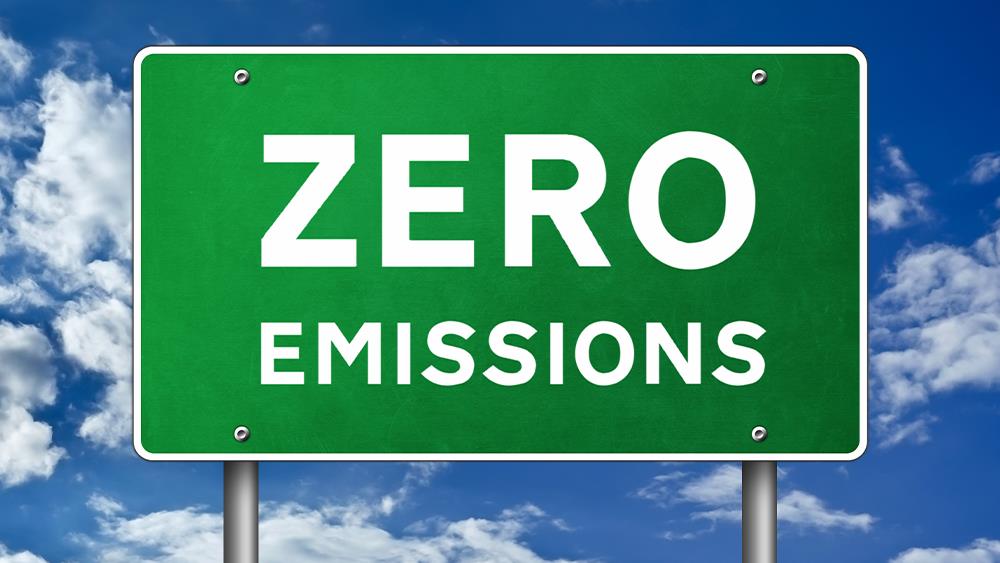 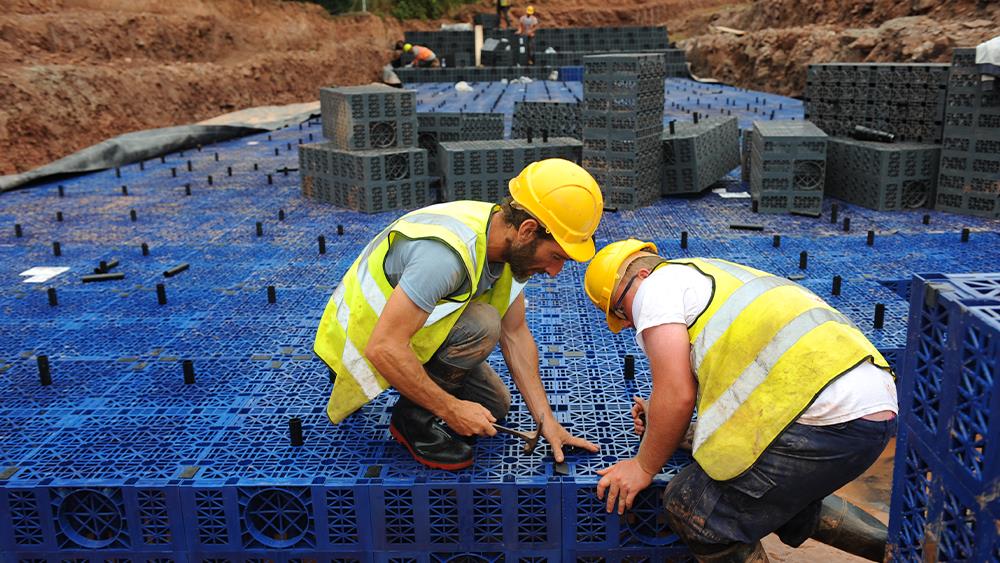