A musical and karaoke-themed car rally has raised £100,000 for mental health charity Mind.

The event last week was organised by pipeline and heating distributor BSS.

It saw 60 volunteers, in 22 cars (all worth less than £1,500), travel from Leicester to Dover, then through France, Switzerland and Italy, before arriving back in England five days later.

As well as sticking to the route at all times throughout the journey, each team had to complete a variety of challenges, with penalty points given to those who did not complete them.

“We’ve been inundated with support from staff, suppliers and customers who have been really keen to get involved and help raise money for such a worthy cause. It’s fantastic that we reached our £100,000 target and we can hopefully surpass this further.

“It was a hard and gruelling journey for the fundraisers that took part in the challenge, but it was a fantastic experience for everyone involved.”

Jack Matthews, Head of Corporate Fundraising for Mind, said: “We’re tremendously grateful to BSS for choosing Mind as their charity of the year and for their excellent fundraising efforts so far.” 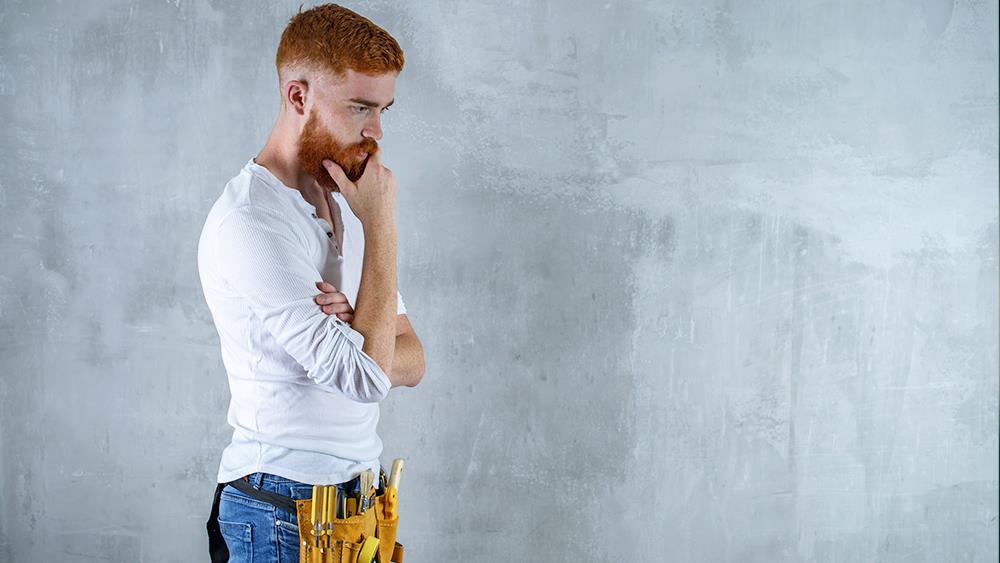