Carbon neutral versus carbon negative - what is the difference? 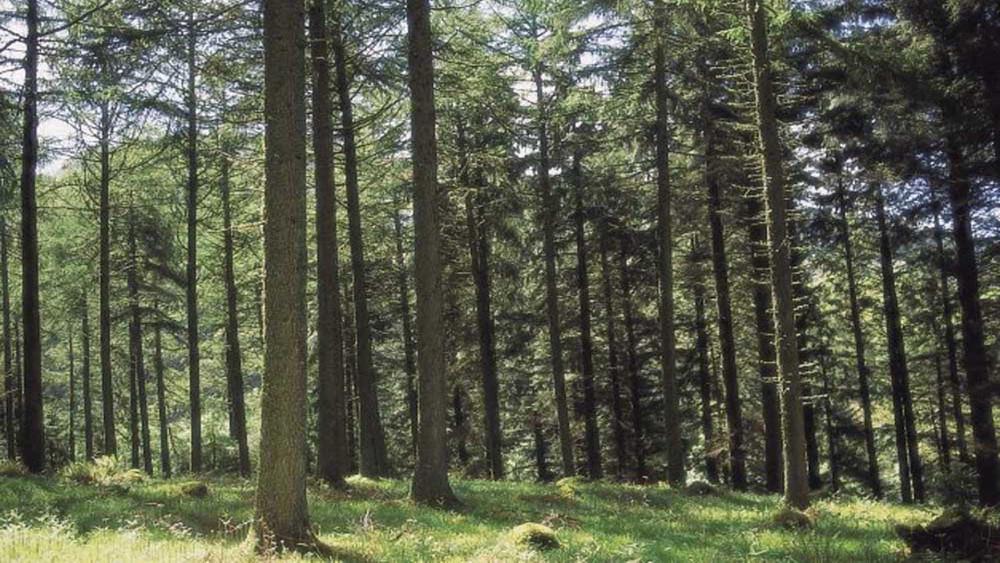 Carbon dioxide emissions are one of the most significant drivers of climate change so there is an urgent need for products and businesses to achieve carbon neutrality. West Fraser explain how it has gone significantly further and is now net carbon negative.

Negativity is generally unwelcome in any business, with architecture and construction no exception. But preface the term with the word carbon and negativity becomes something to be applauded. As West Fraser's product range is proving being net carbon negative is both good for the planet and business.

Carbon Dioxide is a greenhouse gas produced by almost everything we do and, once it enters the atmosphere, it can take thousands of years to dissipate. At the moment, human activity results in the release of more CO2 than can be re-absorbed by nature.

Over 50 billion metric tons of greenhouse gases are now being pumped into the air every year, these emissions are more than 40% higher than in 1990. This overwhelmingly carbon positive status is contributing directly to climate change.

Countering the threat of climate change is the biggest challenge humanity has ever faced, with climate experts agreeing that there is an urgent and vital need to cut greenhouse gas emissions drastically.

Leading the way, the UK was the world's first major economy to make a legally binding commitment to bring greenhouse gas emissions to net zero by 2050. Achieving this means changing how we do virtually everything.

Being carbon neutral or net zero helps slow the process of climate change as it means that the amount of CO2e (CO2 equivalent) emitted is equal to the CO2e locked up in a product or process. With growing environmental consciousness, it is increasingly necessary for businesses and investors to show that their activities and investments are taking this course.

Being carbon negative is an enormous environmental benefit because, rather than being neutral, the process or activity locks up more CO2e than it emits, removing additional carbon dioxide from the atmosphere and countering greenhouse emissions.

Attaining net carbon negativity, as West Fraser's product range has done, is a significant step, demonstrating the company's determination to be a market leader in sustainable, climate friendly products.

As wood is the main component of West Fraser's products, carbon is sequestered and locked up for the board's lifetime. Particleboard products have the added advantage of containing 70-80% post consumer recycled wood; this is also used in OSB.

As a result, the company's four European sites and three product ranges sequester a total of 1.18 million tonnes of CO2e per year, equivalent to the CO2 from 200,265 homes' electricity.

West Fraser's net carbon negative status benefits specifiers and users of the company's engineered wood panel products. When used in construction, these products can help tip a project's carbon count in the right direction, assisting companies to meet net zero targets, which is good for reputation, compliance and the planet. 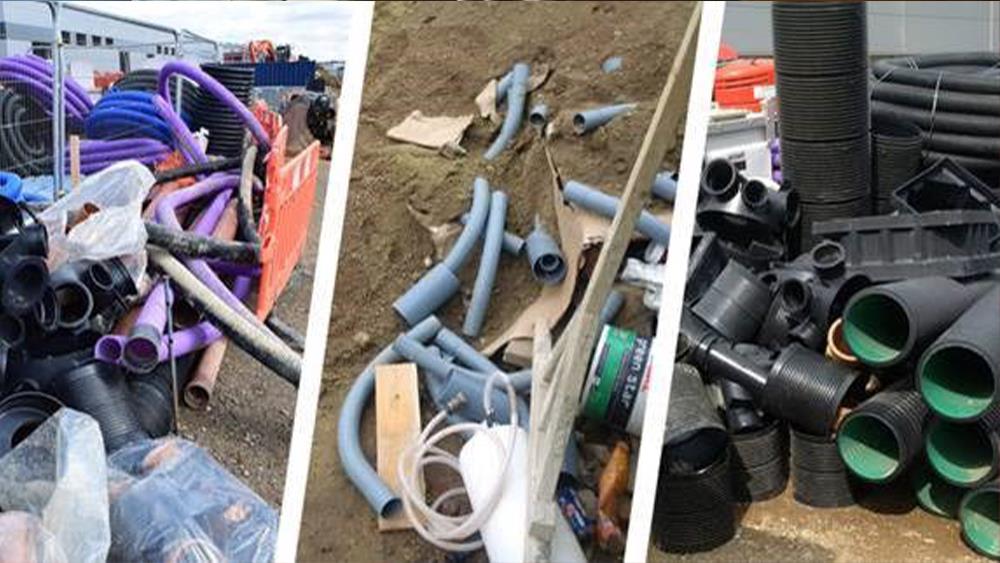 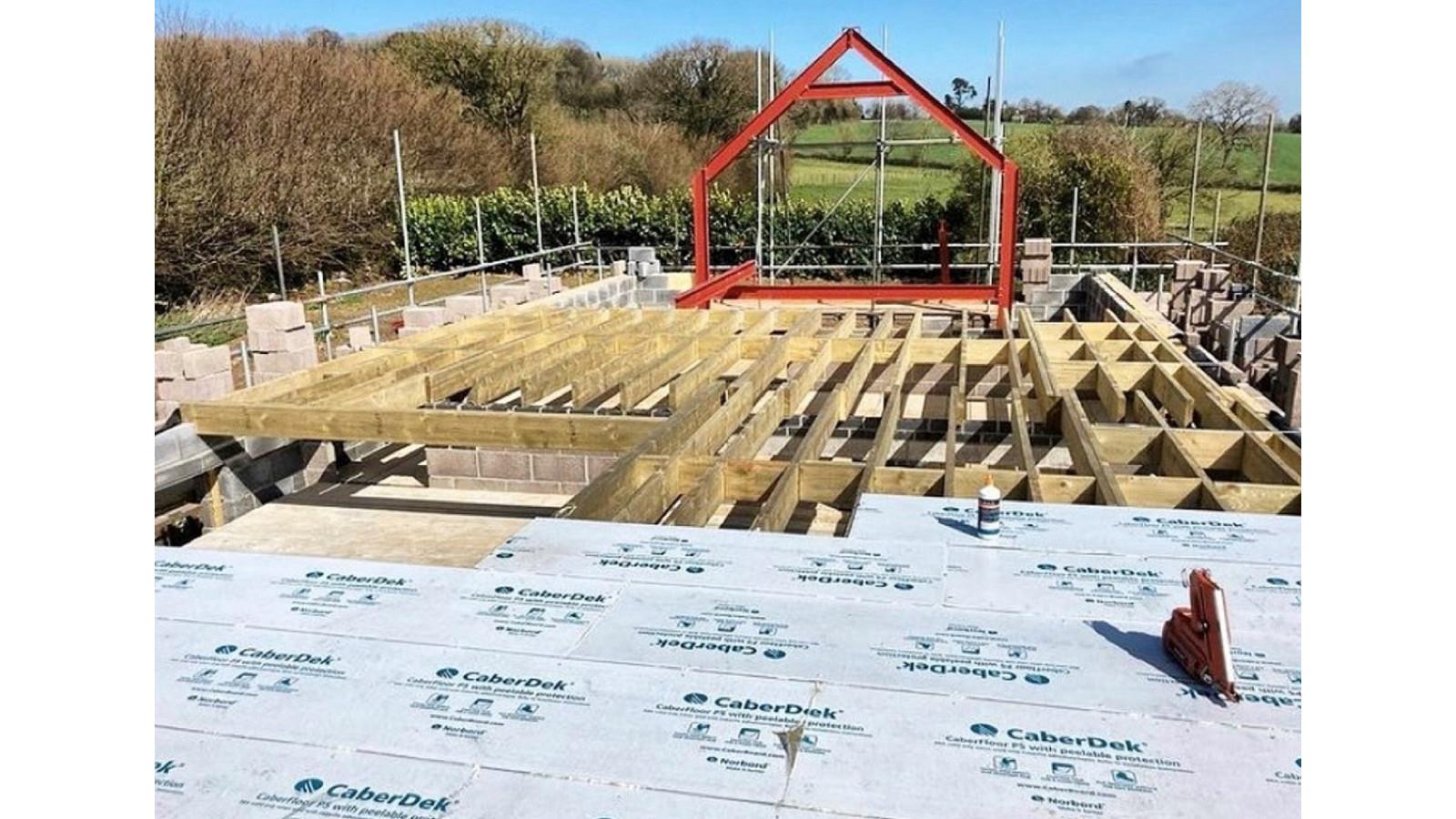 "CaberDek flooring does exactly what it needs to!" says Apache Carpentry
CLC and CITB announce new approach to supporting mental health in construction
Flooring system choices for all applications from West Fraser