Moran, whose family-run business Moran Roofing Specialists is based in Farnham, was recognised for his years of fundraising for the Phyllis Tuckwell Hospice, which cares for terminally ill people, as well as other good causes.

He was presented with his award on Friday by SIG Roofing Managing Director Andrew Wakelin.

The NFRC UK Roofing Awards, compered this year by BBC presenter Dan Walker, recognise the outstanding workmanship and skill of roofing professionals nationwide. The Local Hero Award was a new category introduced to celebrate the fantastic work many roofers do in their local communities.

Moran has been raising funds since 2012. He was inspired by his stepfather, who also raises money for charity, along with the deaths at a young age of a friend and an uncle, who each attended the Phyllis Tuckwell Hospice for their end-of-life treatment. His father Darryl also survived cancer a few years ago, and that spurred him on even more.

He received an unprecedented number of nominations for his many charity works. A Facebook page he set up, Farnham Rants, has so far raised more than £10,000 for the hospice.

He has also raised money for the Shooting Star Chase children’s hospice and the British Heart Foundation.

Farnham Rants has attracted more than 19,500 members. Moran said: “I set it up to encourage light-hearted banter and build an online community where I gently persuade people to take out an advertisement with the money donated to Phyllis Tuckwell.

“It was really pleasing to be nominated for the Local Hero Award and a massive surprise to actually win it."

Wakelin said: “The awards recognise the best of the best in the roofing sector and it is a pleasure to be headline sponsor in this the UK Roofing Awards’ 11th year.

“It is an industry full of excellent businesses serving the construction industry and also outstanding individuals who go the extra mile and Lee Moran is a perfect example of this and fully deserves his Local Hero award.” 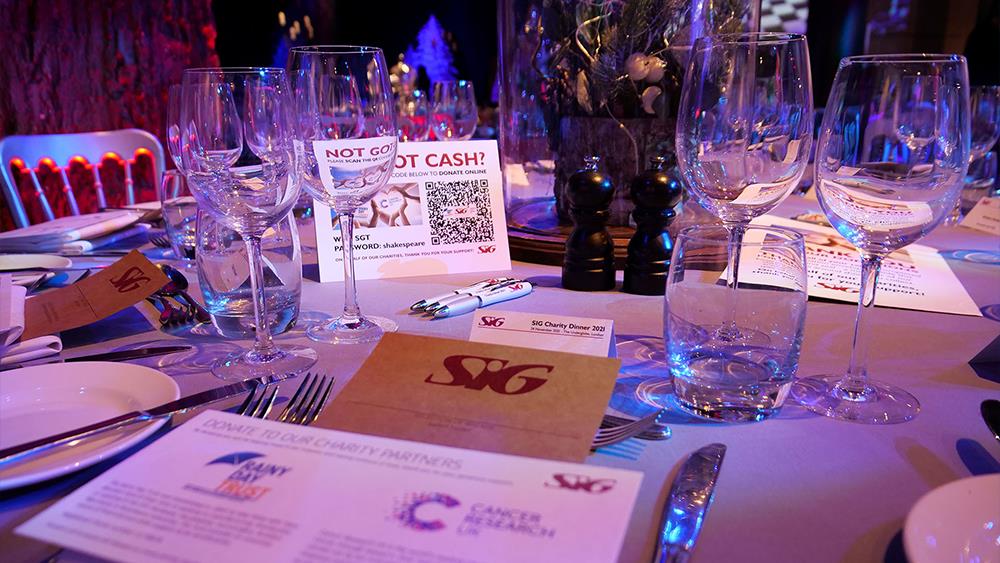 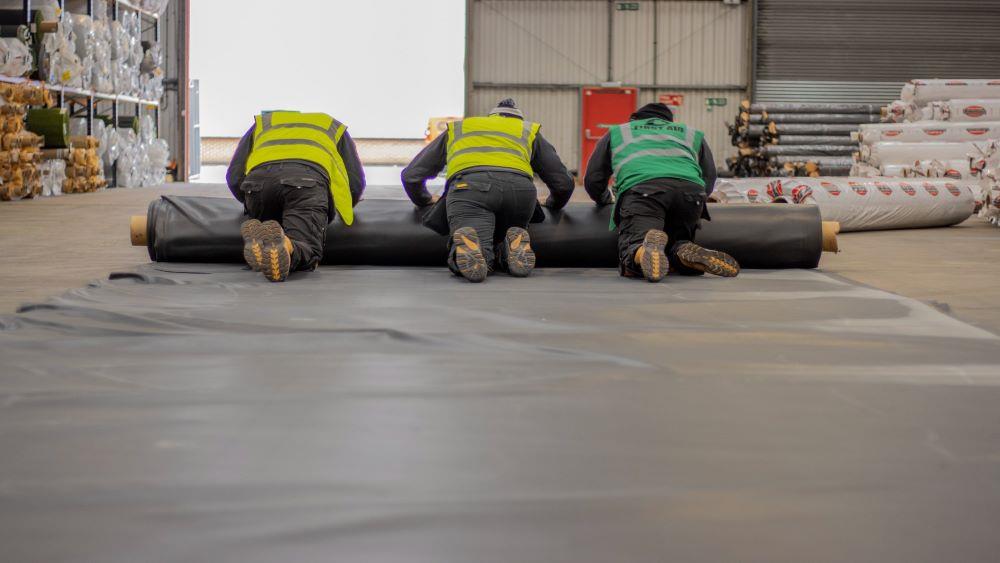