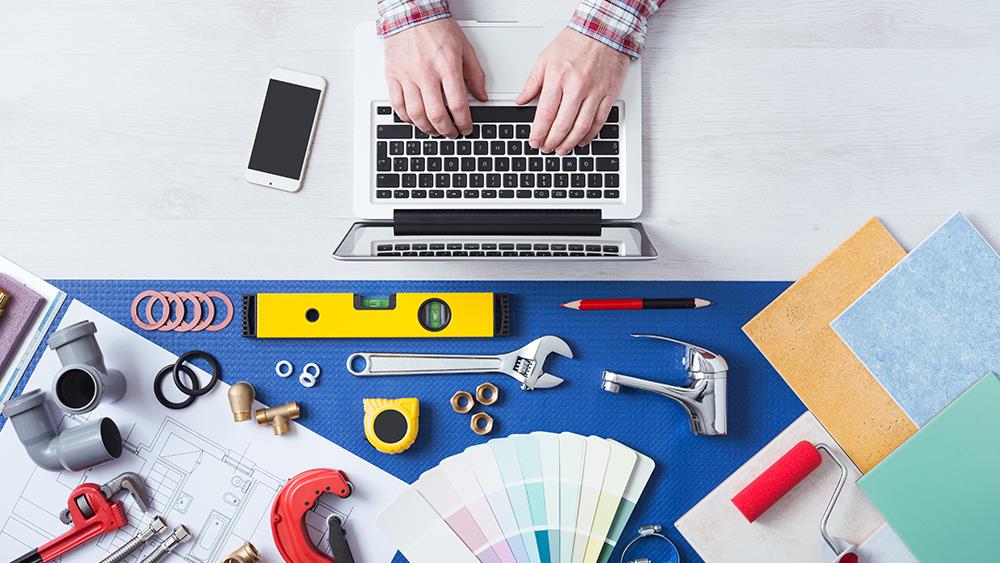 Construction product manufacturers have signalled a shift in their investment intentions towards e-commerce sales as they respond to their worst quarterly performance since the 2008/09 recession.

The poor performance for product manufacturers in Q2 of this year comes against a backdrop of construction site closures, manufacturing shutdowns and widespread economic uncertainty in response to the public health measures implemented on 23 March.

Manufacturers expect the recovery to cautiously begin in Q3, with 13% of heavy side firms and 9% of light side firms anticipating a rise in sales in the next quarter, on balance. Furthermore, investment intentions signal that the sudden change in trading conditions has elicited a broader change in manufacturers’ priorities. As a result, 53% of heavy side producers and 50% of those on the light side anticipate increased investment in e-commerce over the next year, in contrast to expectations of reducing investment in structures, such as new factories.

Rebecca Larkin, CPA Senior Economist said: “As we emerge from an unprecedented economic shutdown, the extent of its impact on construction and construction product manufacturing is now clear in the sharp decline in sales in Q2.

“Within the quarter it’s likely to have been a tale of two halves, with manufacturing lines closing in response to pauses in site activity in April and early May, followed by a phased restart as construction gradually resumed from mid-May.

“The light side appears less affected, adding to reports that the return to work is focusing on completing existing projects, particularly in housing, commercial and industrial.

“Uncertainty over the economy, the appetite for new project starts and potential longer-term structural changes in demand mean that industry’s questions now move away from the question of how low can it go, to how quickly it can come back.”

The key findings of the survey: 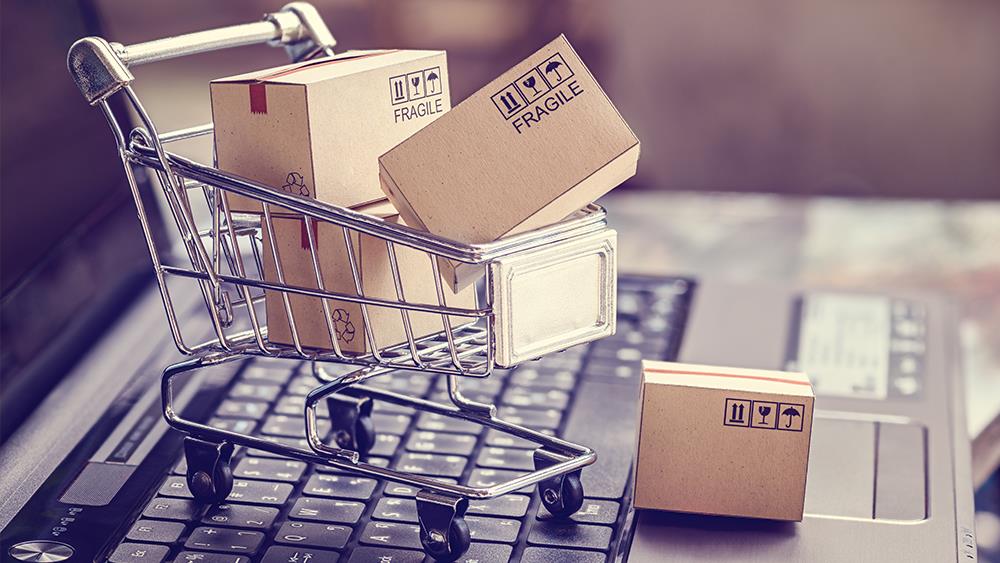 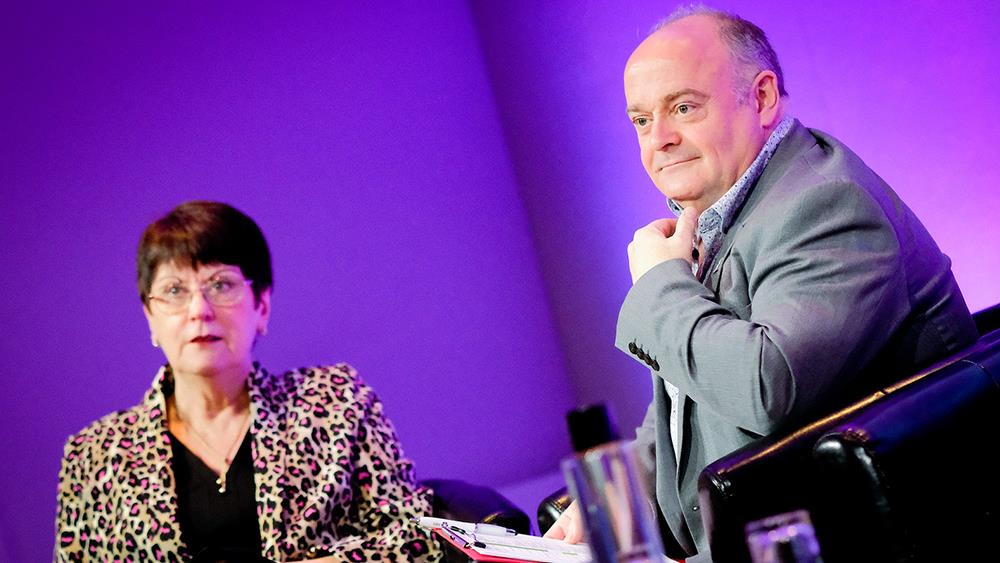