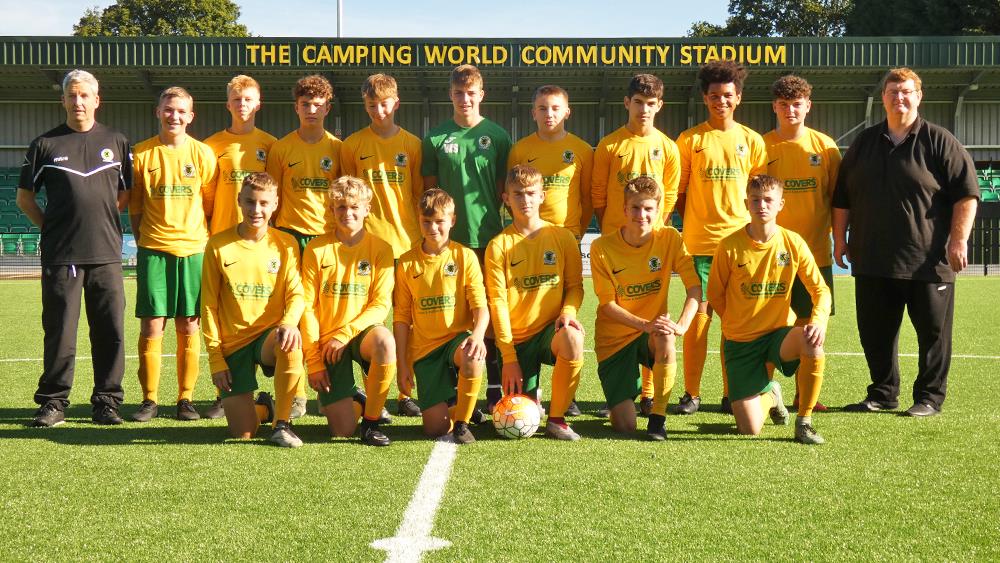 The team has been supported by Covers for the last seven years as it has progressed through the age groups.

The Horsham branch of Covers Timber & Builders Merchants will be continuing its sponsorship of a Horsham FC youth team for the 2020/2021 season.

The team has been supported by Covers for the last seven years as it has progressed through the age groups. This season the team will move up from the U16s to the U17s and will continue to display the builders’ merchant’s logo on its kit.

John Hamilton, Depot Manager of Covers Horsham, said: “We are delighted to be continuing our support of Horsham FC’s U17s youth team. Over the years it has been a privilege to see the whole team develop and flourish.

"Following a difficult 2019/2020 season, and a freeze on competitive sport, we are looking forward to seeing the team play again and wish it the best of luck.”

Annie Raby, Horsham FC’s Youth Secretary, added: “Horsham FC youth would like to thank Covers for its continued support of Horsham FC U17s for the new season. The team will be playing in the Mid Sussex Youth Football League and is proud to being wearing the amber and green shirts with Covers as its main sponsor.