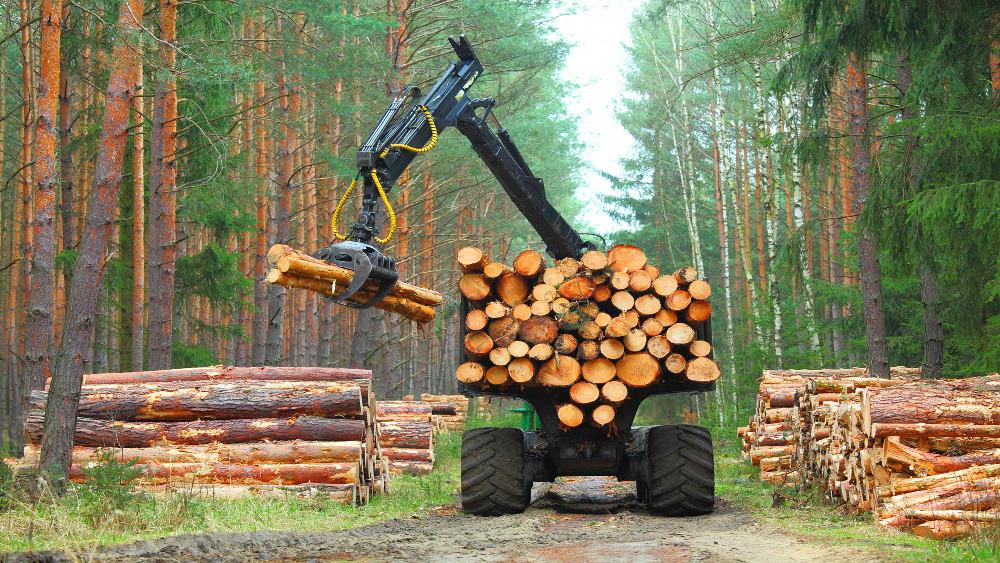 Archwood Group met with the Timber Trade Federation and CBI Wales for an in-depth webinar discussing two of the biggest issues facing the timber sector right now: Covid-19 and Brexit. Archwood Group – the North Wales-based business behind two leading UK brands – held the event to explore how the pandemic and Brexit have affected the timber industry, including the challenges to supply and logistics.

The event was led by Ian Price, Director of CBI Wales, a not-for-profit business organisation that provides a link between its members and the Welsh and UK governments.

Starting off the discussion, Hopkins explained how Brexit and the pandemic have combined to create a “perfect storm”.

He said: “They’ve both presented barriers to trade and doing business. The pandemic has increased demand for timber products, whereas Brexit, over time, will produce a drag on doing business.”

Hopkins said that while sawmills and manufacturing centres around the world had to close because of Covid-19 restrictions, people across the UK were put on furlough, with many receiving almost their full pay. And because they were spending so much time at home and they couldn’t go on holiday, they decided to improve their homes and gardens, which caused demand for timber products to shoot up. This happened not just in the UK, but around the world.

He said: “The stocks that were available went down and down and down, so by the time the sawmills and producers could reopen and start moving goods again, they were playing catch up, and that process is still ongoing. We have a very tight situation in the market.

“On top of that, at the start of this year, various issues to do with Brexit came in. Each one of those presents more paperwork and a slowing down in the ability to get goods across the border and to market.

“The two messages that need to get through to Government in relation to Brexit are about priorities and pragmatism; whether you take a hard-line ideological approach, or a pragmatic view about how this could be solved.”

He explained there were challenges distributing product into both Northern Ireland and Southern Ireland, due to the misclassification of the company’s products, which were incorrectly flagged as needing phytosanitary certificates.

Burbridge said: “We’re still seeing delays associated with documentation of up to 48 hours to get products over there but that’s almost been absorbed into how we’re doing business over there.”

Another major issue is the introduction of the UKCA (UK Conformity Assessment) mark, a new UK product marking that will be required for certain products being placed on the market in England, Wales and Scotland. The UKCA mark won’t be recognised in the EU market, so products that require CE marking will still need a CE marking to be sold in the EU, and these changes will take effect from 1 January 2022.

Burbridge said: “The UKCA marking changes will cause us more challenges around labelling. It drives a barrier between us and trading with other countries. So, if a company or one of our suppliers is producing product for Europe and the UK, it will require them to put two stamps on the product. It’s an additional cost and it takes time, and that is something we’re navigating our way through.”

In addition, there’s a shortage of drivers bringing timber material across to the UK from Sweden. Burbridge said: “It’s too onerous and complicated for them to come into the UK. Plus, we’re seeing inflationary pressures on material.”

Hopkins agreed, and added: “When you look at certain softwood products there has been a 100%, sometimes more, increase over the past 12 months or so.

“We’re encouraging the construction sector to think further ahead. But where this issue causes problems, particularly for some of the housebuilders, is when jobs are priced nine months or more in advance. Then, when the order comes through, the price can be way out from the original quote. That is causing a lot of tension throughout.

“But with the vaccinations and the opening up of the economy, I think we’ll see more people spending money on holidays again. And while we want to maintain demand in the market, the current levels are unsustainable.”

Hopkins said production was likely to run behind demand for the next couple of years. He added: “If, on top of that, you put up further barriers within a country that is a net importer of goods, you limit growth in other sectors that are priorities for the Government, particularly housebuilding. And that isn’t sensible.

“The danger is a lot of manufacturers and producers would say they do quite well without selling to the UK. And right now, that would be devastating for the timber sector because we can’t get enough material as it stands. So, we’re asking for the regulatory changes to be delayed.”

Burbridge would like to be able to get more of the products his company needs from much closer to home. “And if I can manufacture it here, even better,” he said. “The challenge in our sector is we don’t have the material that is grown in this country to support the finer joinery products that we manufacture. We don’t have the conditions for the kind of trees we need.”

Price said the issues around supply chains, and businesses sourcing or relocating their operations within domestic or national borders, had come about because of the pandemic, not just Brexit. He said: “I think we’ll see a lot more onshoring over the next few years, for jobs and manufacturing.”

Commenting on the challenges that are specific to Wales, Burbridge said: “The handling of the pandemic hasn’t been the easiest, from a messaging perspective. I’ve got 75 people who come over the border every day from England into Wales, so we’ve got different rules. We also have an office in Scotland, so there are different rules there. The whole devolved handling of the pandemic is a challenge.”

Price agreed, and added: “I don’t think anybody is suggesting one way is better than the other, but it’s not helpful the systems are different – that is the challenge.”

“With timber, if you follow the regulations, you’re required to take timber from a sustainable source, which means planting more trees than you’re taking away. Therefore, it’s much better for the environment.”

The webinar concluded with suggestions for changes that would help make things easier for businesses. 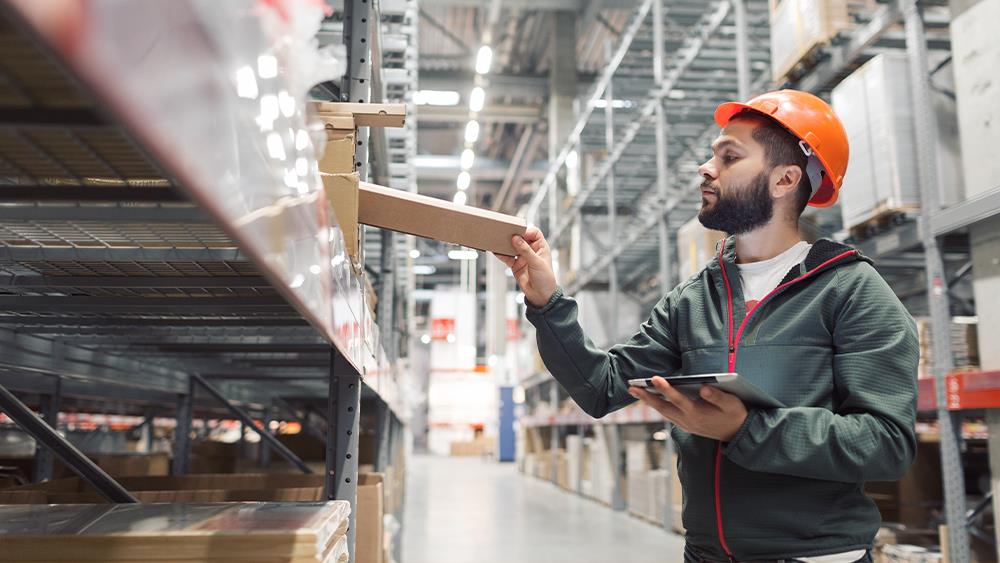