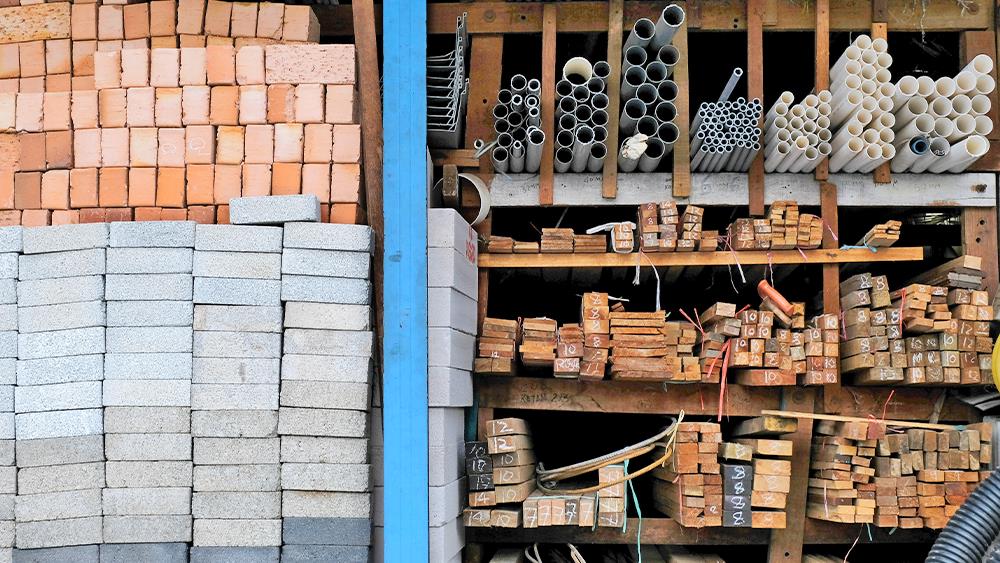 Cowal Building & Plumbing Supplies has posted on social media a letter, signed by its Managing Director and addressed to its customers, listing a number of reasons why it can no longer guarantee its prices on enquiry.

In his letter, Stewart Shaw, Managing Director of Cowal, states that the company, which recently acquired Catherwood Construction Materials, has been receiving "alerts of large price increases across most product categories since May 2020."

He then lists what he sees as the reasons for such a situation, which he says has mainly been caused by the pandemic and the "supply constraints, interruption [...] and reduction in manufacturing capacities" that followed.

However, Brexit, as well as the Suez Canal blockade earlier this year, are also listed as major contributors to the shortage in materials and the rising cost of shipping, which have, in turn, caused "many items imported into the UK to increase in price".

Shaw goes on to explain that although he expected that this would be resolved by the end of 2020, the issues have persisted into 2021 and that, currently, he sees "no indicators suggesting that things will alter in the next few months".

The letter references a recent statement from the Timber Trade Federation, warning timber users that shortages are likely to increase in Q3 2021, due to low stock levels in the major producing countries, such as Sweden, despite record volumes of imports in the first quarter.

The timber industry is not the only sector of the supply chain feeling a strain, however. Last week, there were reports that three major cement producers, Cemex, Breedon and Hanson, are struggling to respond to demand for their products. Travis Perkins has already implemented price increases on bagged cement, chipboard and paint.

Cowal's letter goes on with explaining how the company, which was this year's Builders' Merchants Awards Merchant of the Year (1-5 Branches), is trying to mitigate the problems created by market volatility at its own end. Its strategy is to try and increase stock levels, while working with its suppliers "on a daily basis to guarantee that we not only have products within our yards but that it is obtained at the most competitive price feasible".

However, in the final paragraph of his missive, Shaw informs customers that Cowal is "unable to retain prices at this time". As a result, he states that "all quotations will be offered based on current costs at the time of the enquiry" and prices will only be held "if we are able to do so" between the time of quotation and the order.

In conclusion, Shaw urges customers to "keep in mind when pricing any future projects that material costs are subject to change due to the atypical nature of the market at the moment." 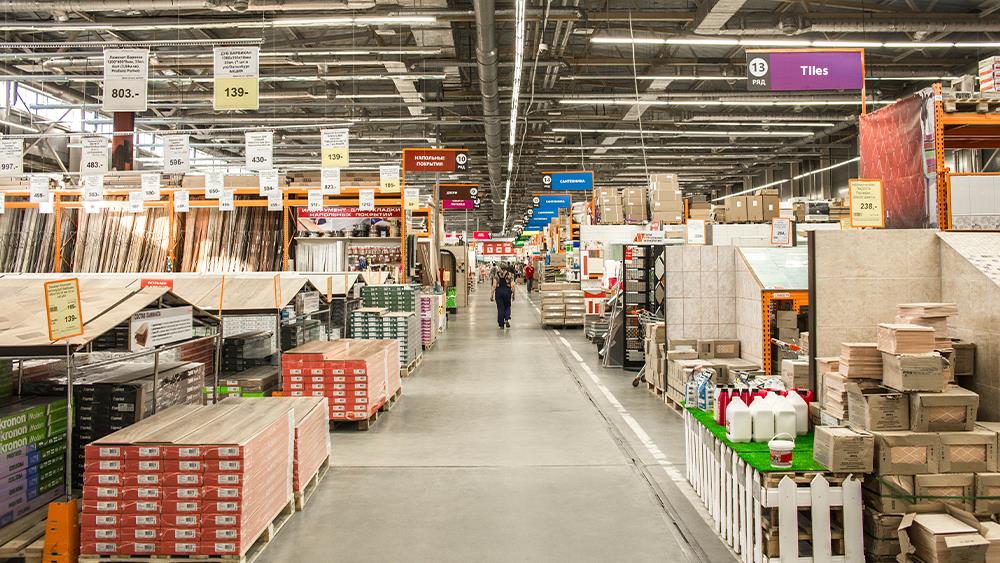 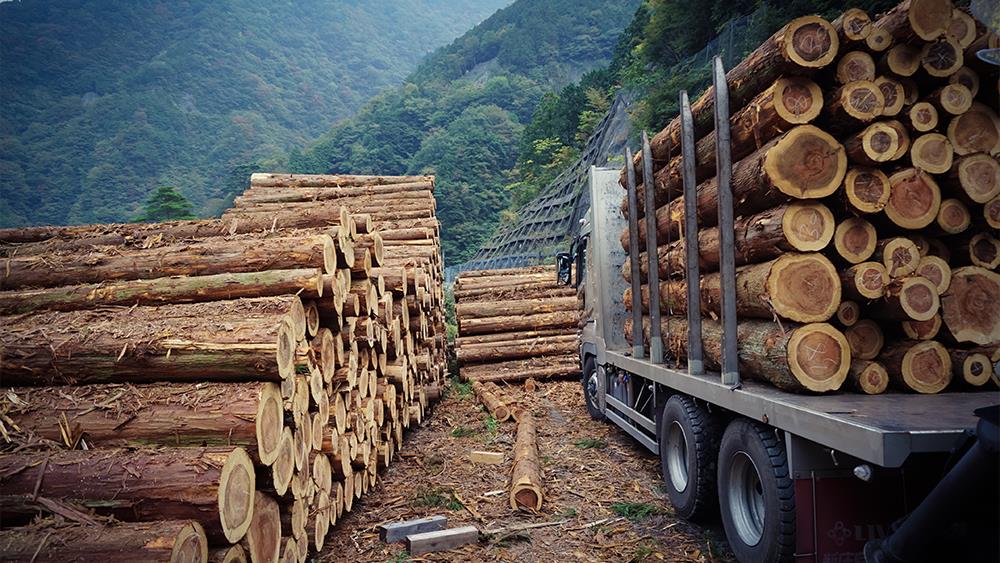