Credit where it's due as industry's responsible attitude to liquidity praised 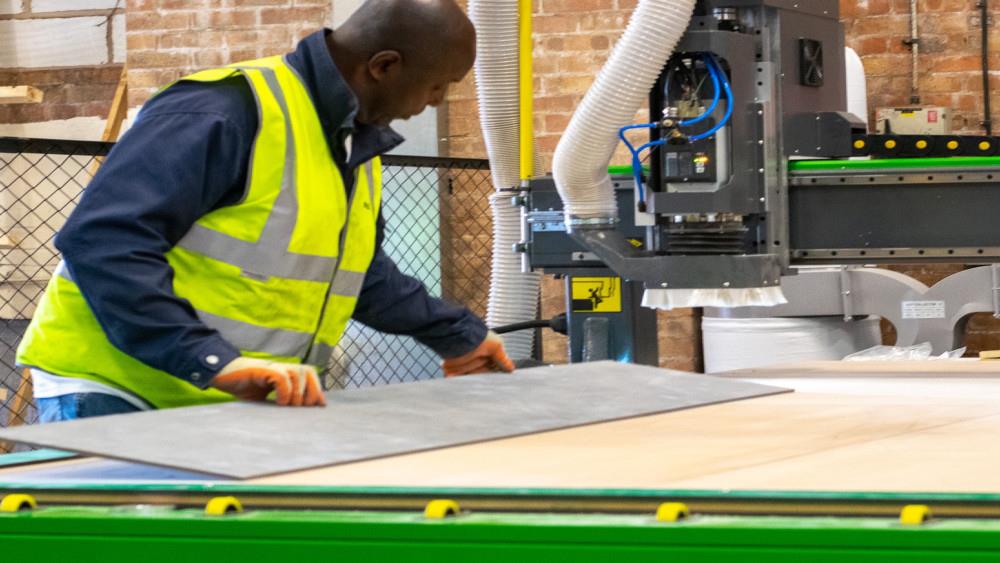 One of the first employers in the construction sector to commit to pay its people 100% of their normal salaries during lockdown, Vivalda also took the decision in March 2020 to maintain its policy to pay suppliers on time and in full, despite the economic uncertainty.

Vivalda Chairman, Peter Johnson, said: “Moving into this uncertain period, we budgeted for about only 30% of our bills being paid on the due date. However, in reality that figure was much higher - in fact far closer to payment patterns we would see in normal trading conditions.

"Our customers should be recognised for the more open, collaborative attitude they have adopted during these tough times. We have also been very pleased by the support of the major contractors and merchants who have shown genuine leadership by keeping lines of credit open to their suppliers.

“Often lambasted for passing the financial pain down the line, the building trade deserves recognition for its positive response during the epidemic. From our perspective, all of the big players have kept the cashflow taps running, which has been vital for the smooth running of major projects.

"When we see clear evidence of payments systems fully operational throughout lockdown and a willingness to settle invoices when they fall due, we need to tell the world there’s no shortage of honour and decency in the UK construction industry.” 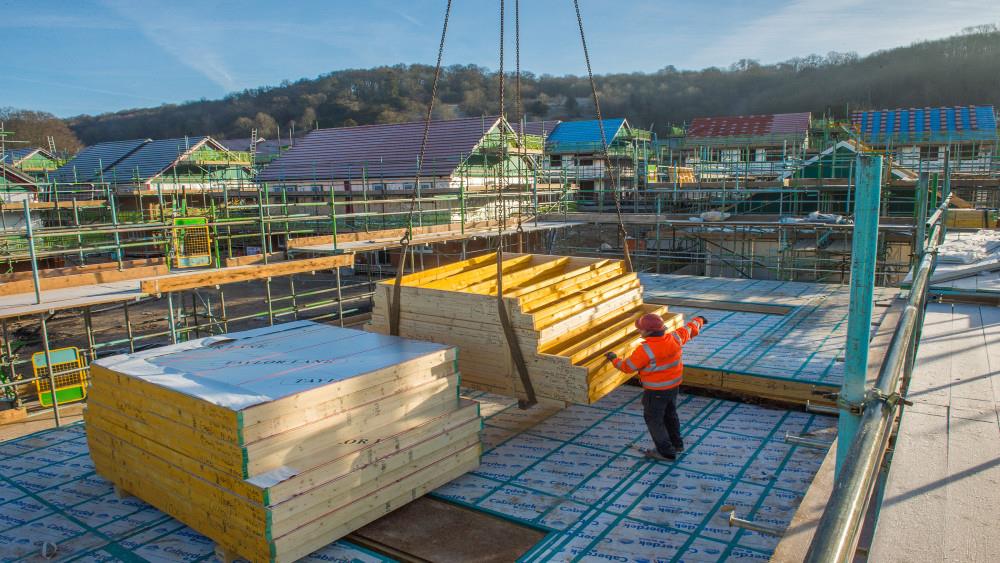 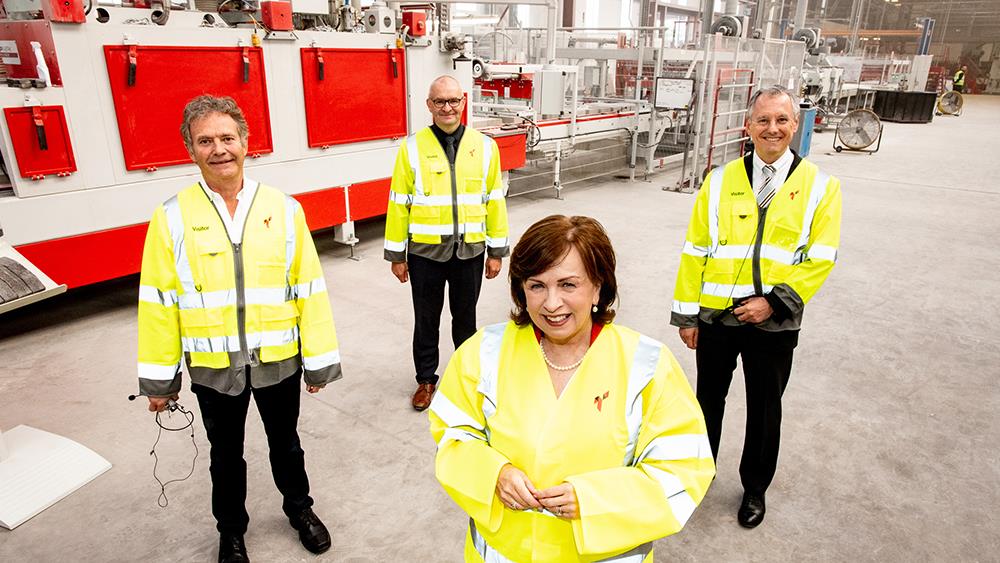