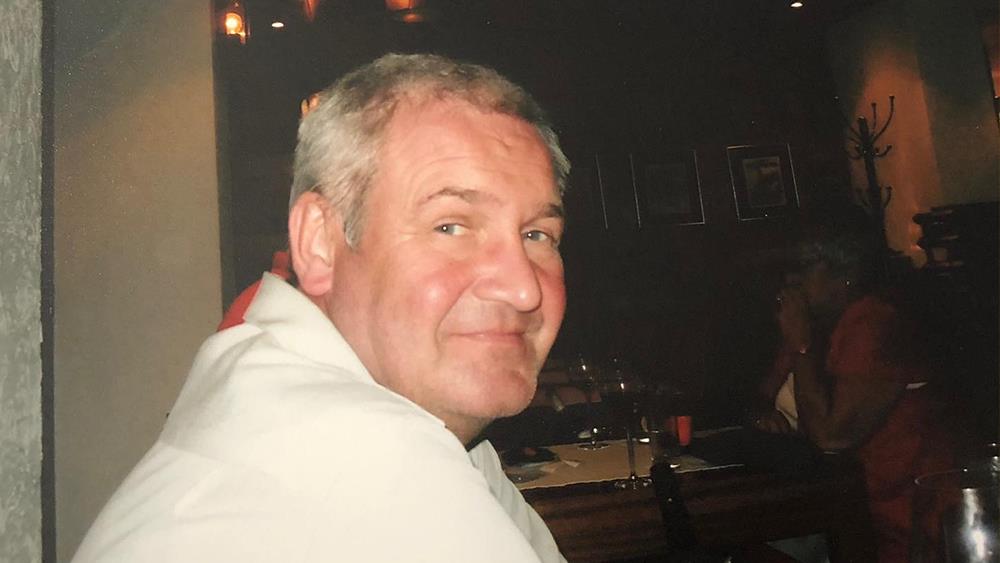 In a post on its Facebook page, Scottish merchant JW Grant has announced the death of its Managing Director.

The message, posted on 19 January, reads: "It is with great sadness that we write to inform you that our Managing Director, John Wilson Grant passed away yesterday morning after a short illness. John will be sorely missed by his family and friends. He was a loving and caring man who enjoyed spending time with his wife Anne and their five children who adored him.

"John will also be missed by the wider Scottish Builders Merchants community where he was well known and respected by all of the leading individuals in the industry.

"John was a very popular and likeable man who will be remembered for many things including his sense of humour, his dry wit and incredibly sharp judgement.

"John was as sharp as a tac when it came to the business and kept his eye on the ball every minute of the day. He was always on hand to offer excellent advice when it came to making decisions which were in the company’s best interest.

"All of our family have been overwhelmed by the many, many messages of condolence and support today from our customers some of whom have known John since he became involved in the business 45 years ago.

"Finally, it is testament to the esteem in which John was held by all of his employees that the atmosphere in our branches yesterday and today has been genuinely sombre, some taking a quiet moment to reflect on the passing of a man who was not only their employer but for many, a friend."

Grant was 58. John W Grant & Son Ltd, which was founded in June 1968, operates from four branches across Central Scotland, in Paisley, Glasgow, Coatbridge and Kilmarnock, with a staff of 95. 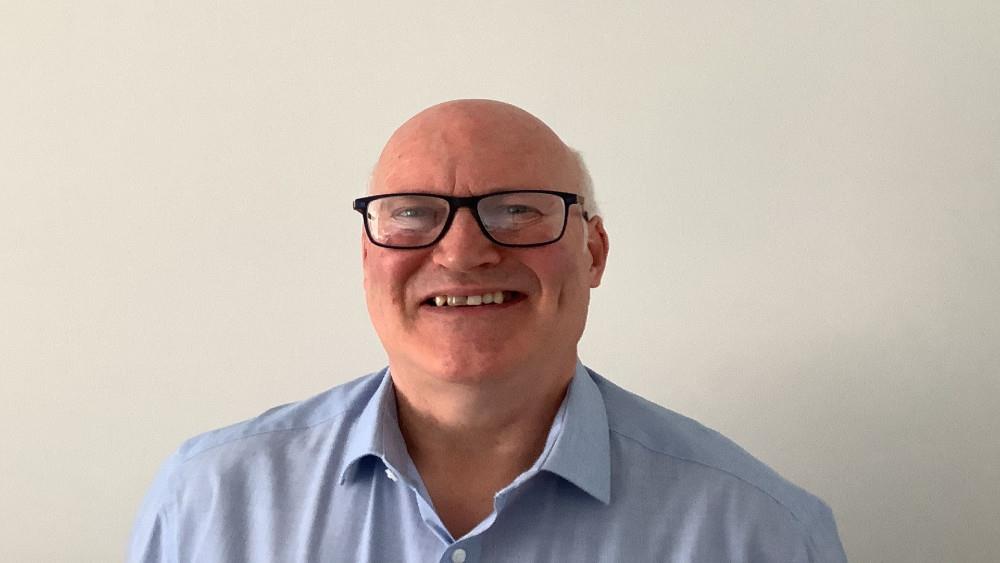 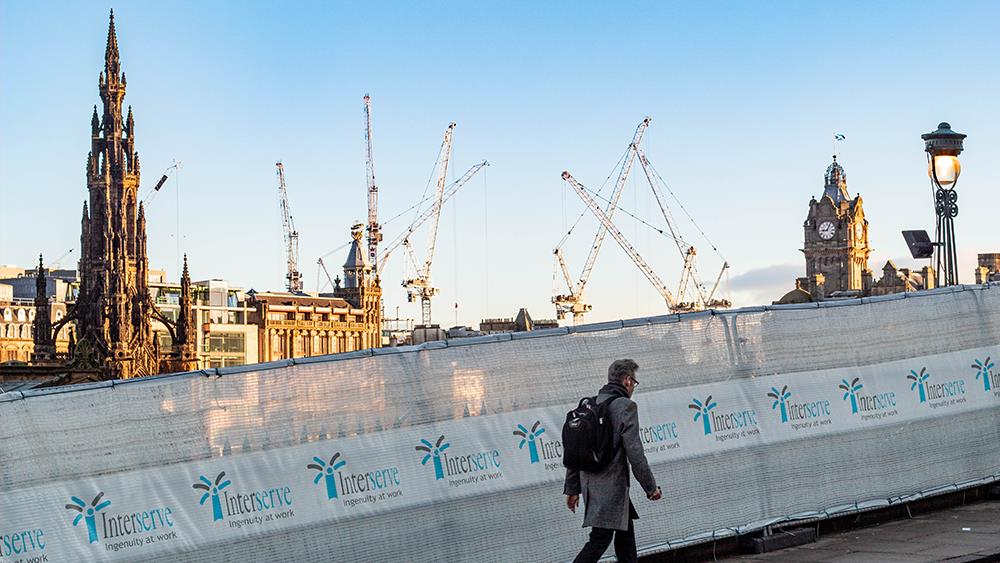