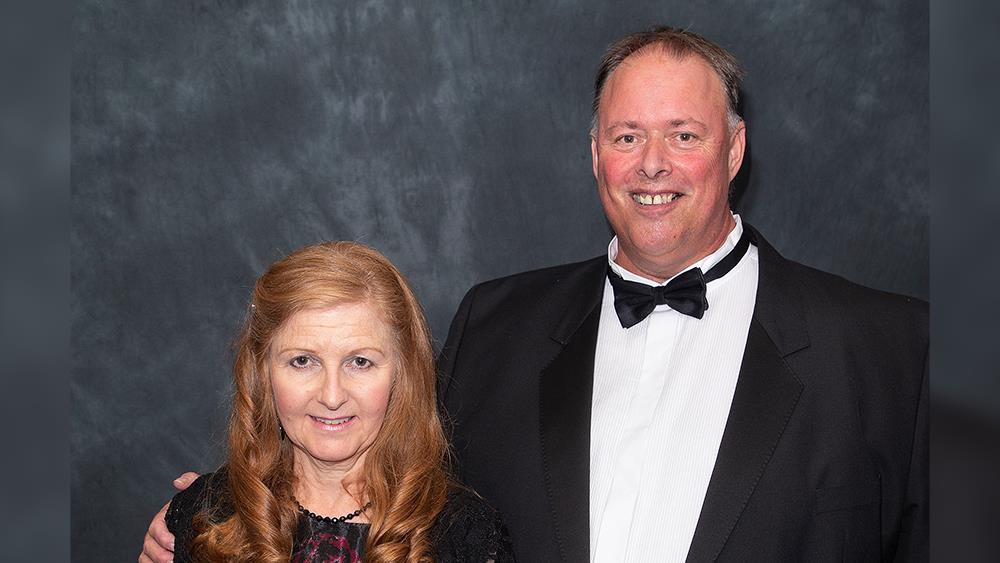 The Pavestone Group of Companies has announced the unexpected death of Kevin Fowler, its Founder and Managing Director, who died at his home of a heart attack on the morning of 28 July 2020.

Fowler’s career began with regional Oxfordshire business, Rogers Concrete where he acquired and honed his skills in both the manufacturing of concrete products and managing a workforce. Outgrowing this role and seeking a bigger challenge, he became Production Manager for Atlas Concrete Products at Chipping Camden, which, with a national customer base and broader portfolio of concrete landscaping & building products to deal with, helped built further Fowler’s skill set. Later, as a key member of the Atlas management team he was instrumental in the management buy-out and subsequent sale of the business.

Having spent 20 years as the concrete industry, Fowler understood that the landscaping market was awash with similar concrete landscaping products while homeowner enthusiasm for garden landscaping projects had never been greater. Recognising a potential market opportunity to substitute traditional concrete paving with imported natural stone, Fowler believed the time was right for change.

In 2003, he set about demystifying the products and marketing natural stone paving to Builders Merchants’ in 'easy to lay' patio project packs, through a newly formed company, Pavestone UK Limited. Seventeen years on, the three businesses trading as Pavestone, which include Bekstone and Paving Direct, have a combined turnover of over £40 million.

However, when asked what he thought was his greatest accomplishment Fowler would frequently respond that it was his family he was most proud of. Terry, his loving wife of 37 years and son Ben were his world and would always be his top priority.

His son Ben had this to say of his father: “My dad made me so proud. I have and will always look up to him. I have never met anyone who knew my dad, that over the years, he had not helped in some way, he was so kind. I am looking forward to continuing his legacy, with upmost pride and hope I can become half the man he was. He will be missed so much.”

People were important to Fowler and his extended ‘Pavestone family’ of employees could always count on his compassion and generosity when needed. A larger than life character, with a wicked sense of humour, Fowler was always the life and soul of the party and he will be sadly missed by all at Pavestone. 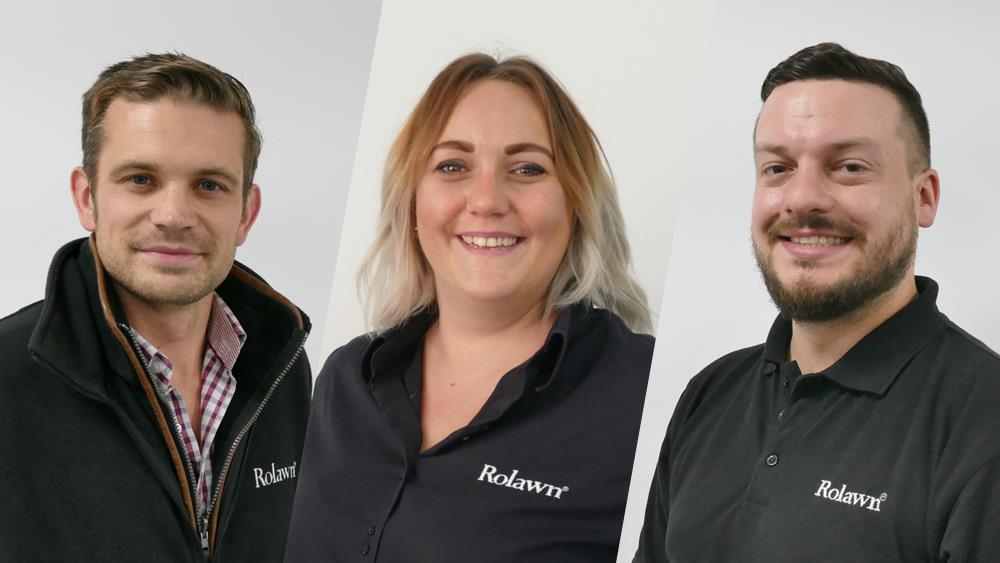 Commitment and skills recognised with new roles at Rolawn