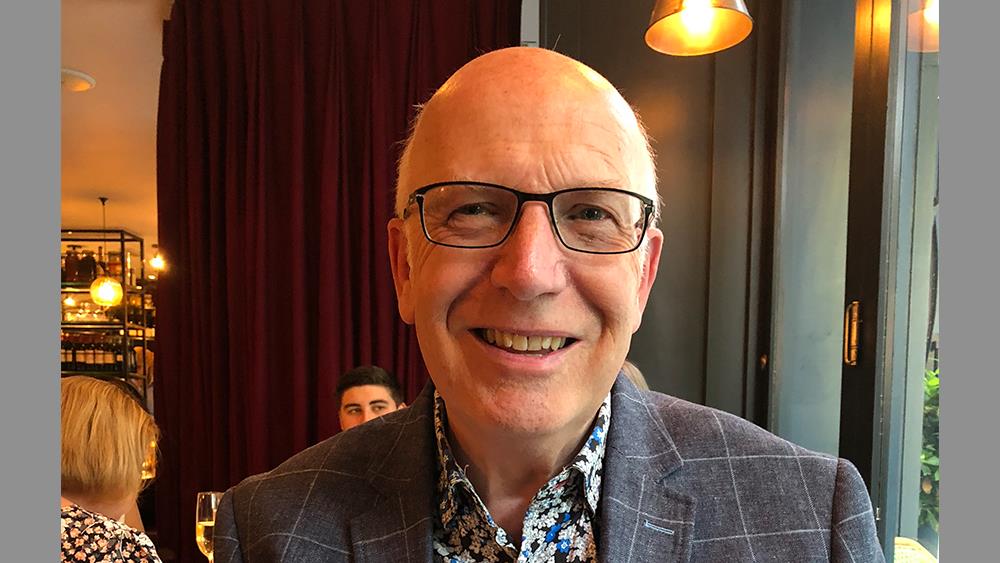 The death has been announced of Nigel Timms at the age of 75.

Nigel first started his working life in Insurance being an underwriter with the Norwich Union and then moving on to work for the Legal and General.  He soon found that his interest lay within the building trade and his early years were spent working with Millington’s. Having joined in 1992, Nigel spent most of his career at Wolseley UK, where he currently was National Specification Manager.

His family soon grew to accept his passion for bricks as lots of holidays and days out were spent looking at building sites and examining bricks to see if they were suitable for his next project.

Nigel had two sons, and upon his marriage to Edwina, he took on the responsibility of her two children as well. Along came 12 grandchildren which kept them both busy with days out and family holidays.

Nigel had always enjoyed caravan holidays and when a caravan was purchased his dream was to tow it to France for a family holiday.  Many short breaks were taken over the years which included stops on the way to look at his precious bricks. Nigel loved to spend time in the garden and he had also been a member of several clubs over the years, Round Table, Shepshed Rugby Club where his role was to arrange the social activities which he was very good at.

Nigel was well known for his social activities and his ability to raise money for the clubs he belonged to. He joined St John Ambulance where he made it clear he would never do any first aid but he would raise money so that the younger members could be given opportunities to experience additional. He raised £10,000 on one occasion and was in his element when he found he was going to be interviewed on the radio. Nigel was honoured last year when he was included by the Queen as a Member of the Order of St John.

Nigel became unwell in July 2019 and true to his dedication to his work he carried on without anyone knowing. His health worsened towards the end of 2020 but one of the last things he did on the week he passed away was to check his emails. Truly a man dedicated to his job.

Since Nigel passed away there have been numerous messages from people of their memories of Nigel which in the main part talk of his dedication to his job, his caring and kindness to the clubs where he supported them to achieve activities for the young and to raise money for them to achieve this.

Nigel has a request for donations to be made to Ward 27 at Leicester Royal Infirmary, where his granddaughter Evie-Mae was successfully treated for Leukaemia. Nigel spent many hours with her when she was in hospital and saw the need for fundraising for things that would help the children to pass the time and to help them to get through a very difficult time.

Nigel’s funeral will take place Thursday 21st January at 11:00 and will be streamed live via the church's Facebook page (called Kegworth and Hathern Benefice). Those wishing to view the ceremony will need to like the page. The funeral will then stay available online for a few days. 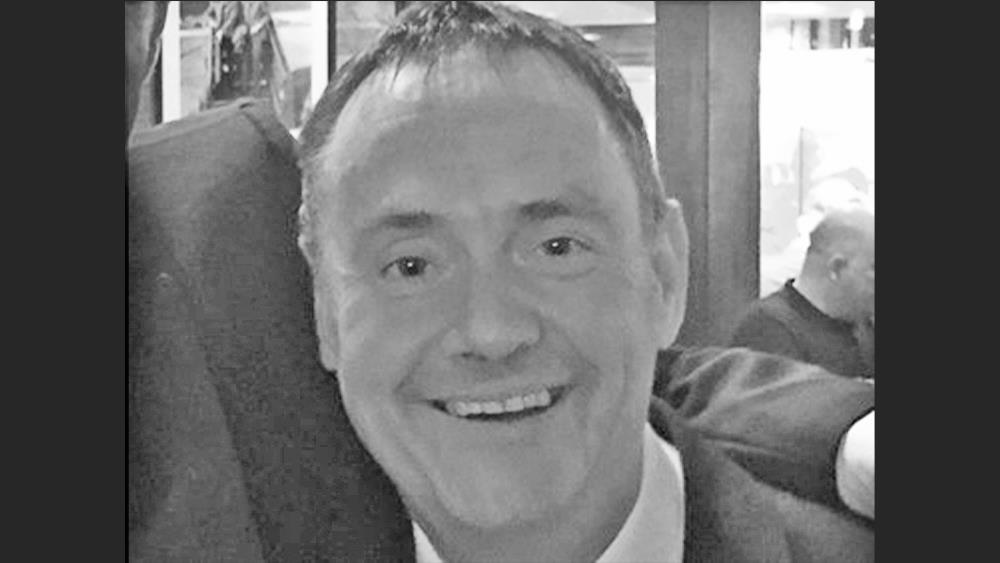 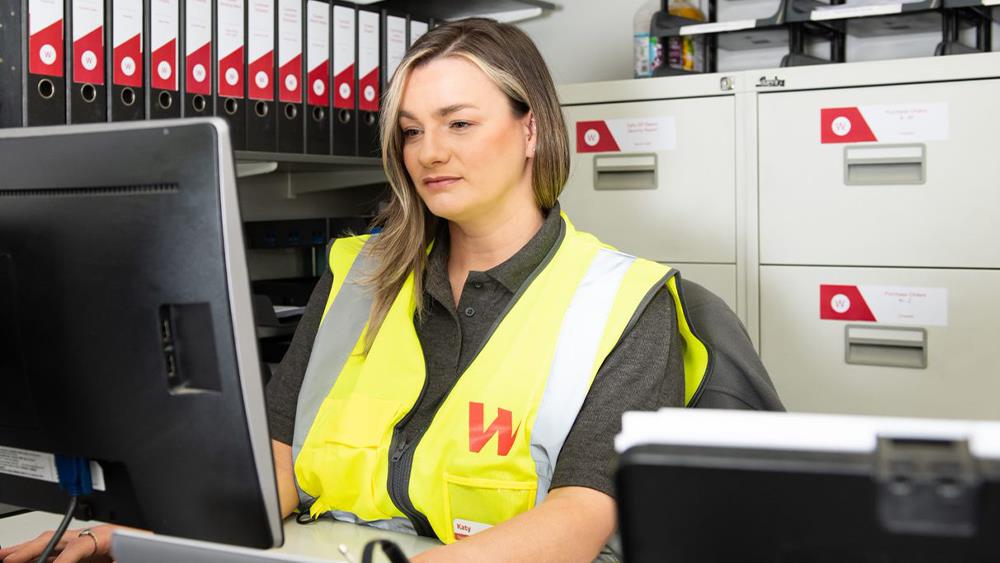