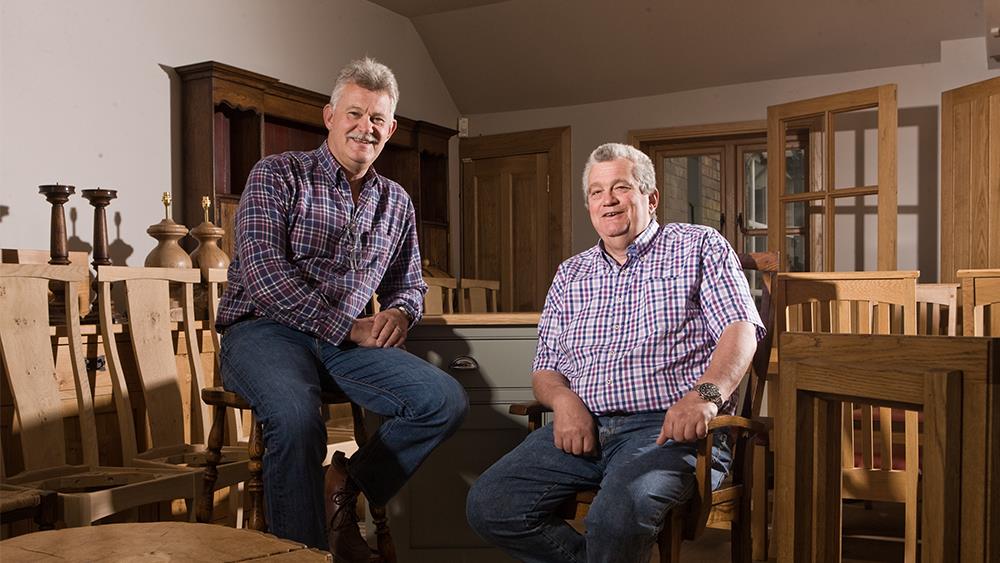 Chuck Venables writes about the life of his brother Paul.

It is with great sadness I write to inform you that my brother Paul has lost his brave battle with cancer. Paul peacefully passed away on Sunday afternoon at home in Cowbridge near Cardiff in the company of his wife Lynn and family.

Richard Paul Venables, known to all as Paul, grew up working in his school holidays in the fifth-generation family sawmill and timber yard at Henry Venables of Stafford, where he learned the timber trade. He also spent a short time at Ransford’s sawmill in Bishops Castle, Shropshire. It was during these early years that Paul’s passion and expertise blossomed, as he built his knowledge and began to form life-long relationships in the timber industry.

Our father Dick recently recalled the conversation he had with Paul on the day he finished at boarding school. Paul said, “Well Dad, I haven't got a clue what I’m going to do for a job, but one thing I know for sure is I definitely don’t want to work in the timber trade”!

Paul went to boarding school at St Davids College in Wales and while his love for school was less than enthusiastic, he managed, much to Dad’s consternation, to pass the only test he ever passed - his driving test, on his 17th birthday. This led to a life-long love of anything with an engine – tractors, cars, mowers, the bigger the better. After leaving school Paul spent a year on a pig farm in North America and living with our mother’s brother, Uncle Abe, which led to his life-long passion for cars. Owing, buying and selling cars would bring him lifelong enjoyment.

On his return home and after reluctantly joining the family firm in Stafford, Paul went on to learn about kiln-drying timber and in the 1980s he commissioned, installed and ran one of the first large woodfired boiler plants in the UK to run timber-drying kilns. The boiler was not only capable of heating the factory but also generating electricity; an early, leading edge move toward sustainability.

In the mid-1990s, the family business was taken over by timber merchants Chantler’s and for a few years we enjoyed working on major projects such as the restoration of St George’s Chapel, Windsor Castle following the catastrophic fire of 1992 and the supply of oak for the new Shakespeare’s Globe Theatre and Portcullis House in Westminster, London, and the roof of York Minster.

In 1999 Paul and I formed Venables Brothers Ltd, based at the old sawmill at Chipnall, Cheswardine, near Market Drayton, specialising in the supply of European Oak trading with German and French sawmills, using all of our skills and knowledge acquired over the years. For the last 20 years and thanks to Paul’s immense breadth of knowledge, dedication and solid graft, together with our wonderful team we’ve built up a solid reputation for supplying the finest European hardwoods and joinery to customers across the UK.

Everyone Paul dealt with in business learnt that Paul was very quick to speak his mind, but they also found that his bark was worse than his bite! Many of Paul’s business contacts became life-long friends and enjoyed the shared journey as he grew our trading business. Paul’s knowledge of oak and how best to process it won him many long-standing customers who traded with him for many years.

Paul has left a legacy of a very strong company turning over in excess of £10m with a team of 30 employees.

Paul faced up to the battle against cancer with the bullish determination and matter-of-factness that characterised his whole life and left all who witnessed it in awe of his composure and selflessness. He loved life; his friends, cars, mowers, tractors, more cars, rugby, food, wine, his caravan and boat at St David’s, Pembrokeshire where he holidayed for over 50 years, and his beloved wife Lynne and his family.

We thank all of our friends and customers for their kind words, their support over the years and continued support at this sad time.
Paul leaves a wife, Lynn, two daughters Kelly and Pippa and grandchildren Ruben and Tilly.

Donations in lieu of flowers to Velindre Cancer Centre and The RNLI would be gratefully accepted. 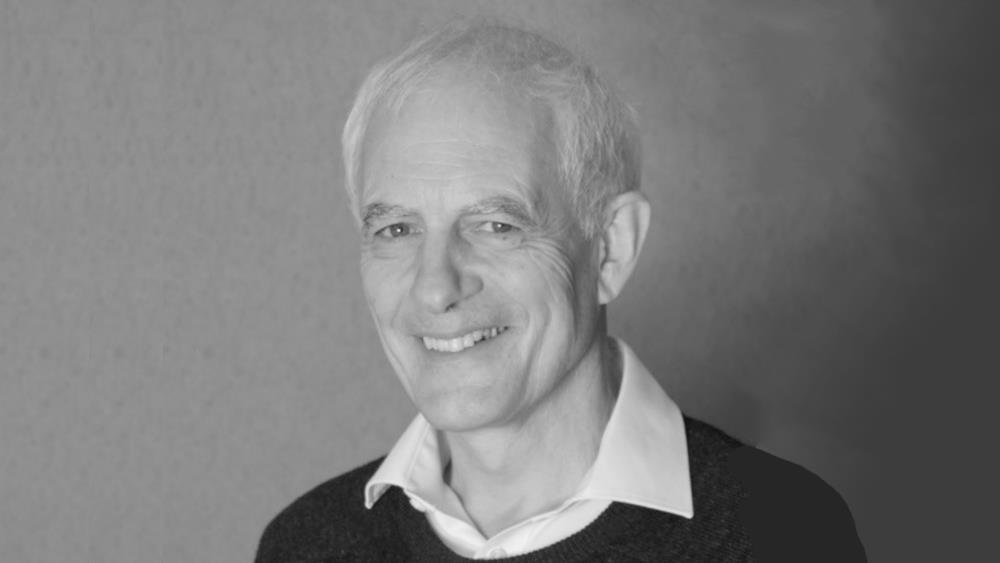