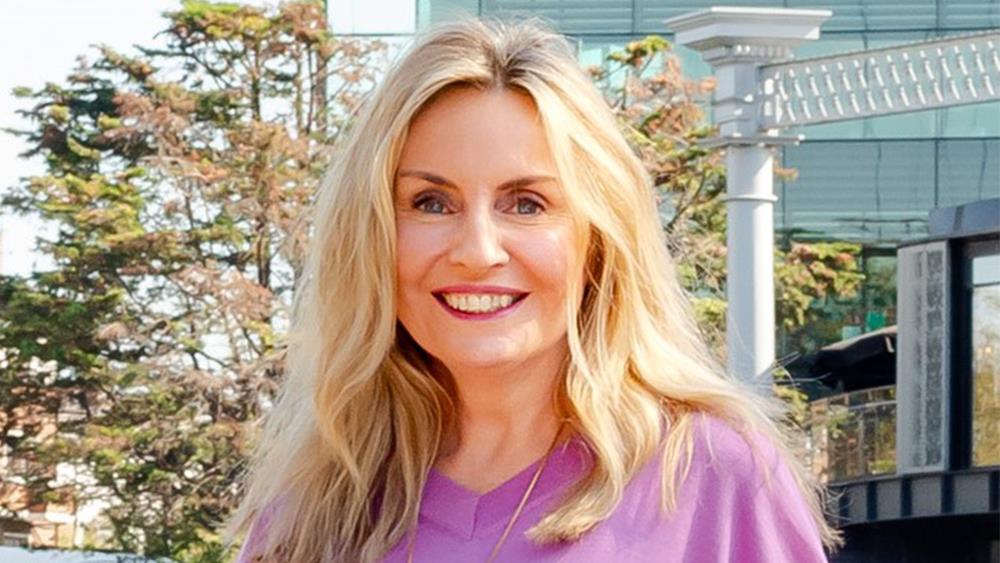 Talbot joined the Oxfordshire-based bathroom company, which is part of Turkey's largest industrial groups, the Eczacibasi Group, in 2016.

Following a successful career in telecoms and IT, Talbot has played a vital part in VitrA Bathrooms UK's growth in recent years with the help of her team. Her new role sees her responsibilities broaden to include the development of the marketing communication strategy and management for France, Germany and Italy as well as the UK. These include the opening of the global flagship showroom in Clerkenwell, London due to launch shortly.

Talbot said: "I am thrilled to be offered this new opportunity. The marketing team, here in Oxford, have been a key part of our success, and I look forward to building on these relationships with our customers and teams across Europe. The new showroom will be a creative hub that will be used by VitrA and its customers globally. I look forward to playing my part." 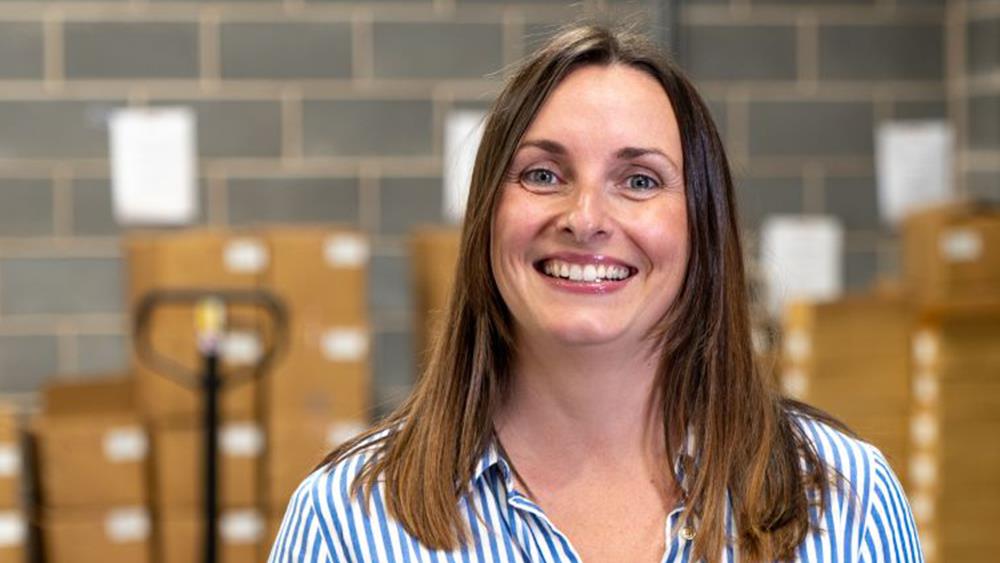 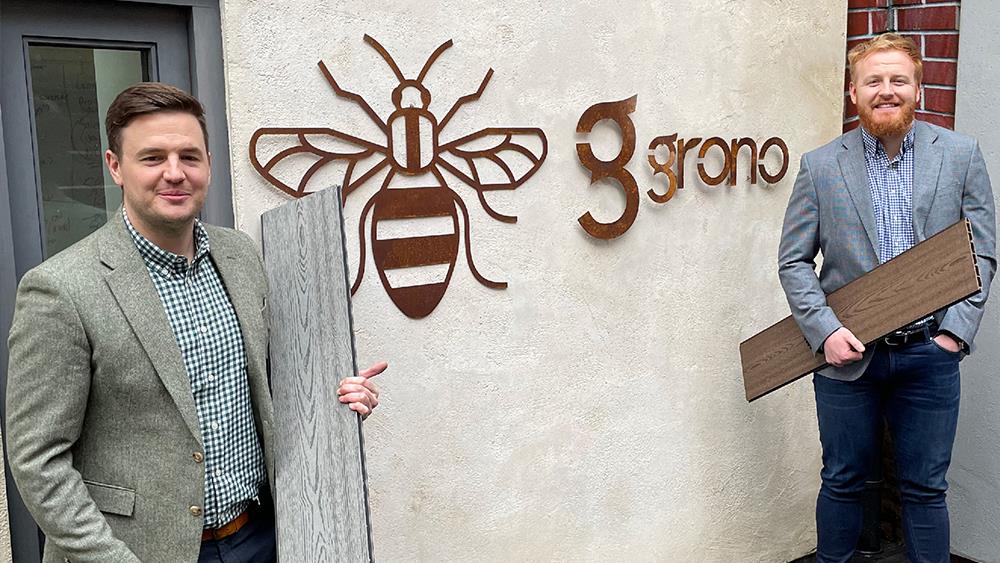