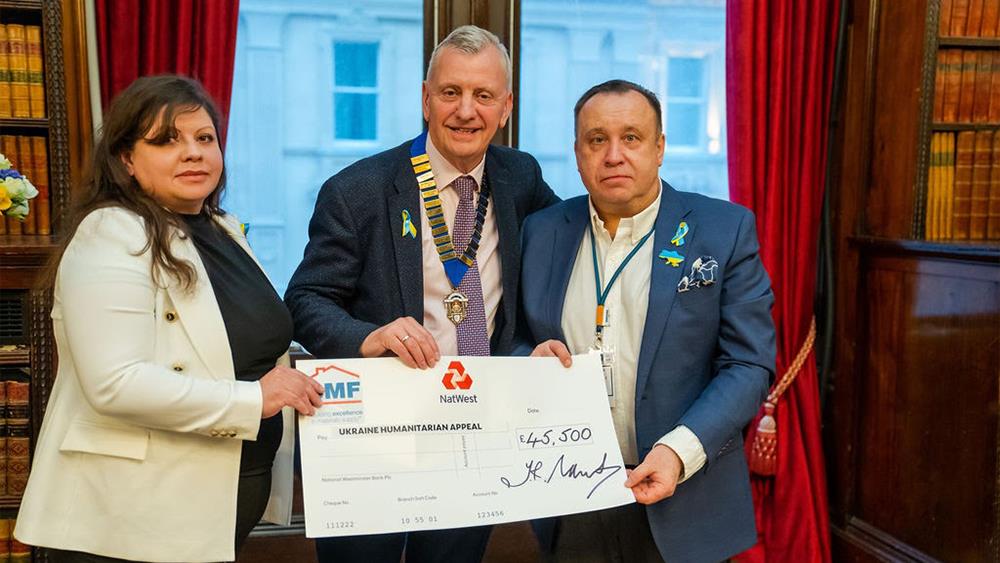 The European Federation of Building Materials Distributors (UFEMAT) Conference, which took place in London on the last weekend of April, was addressed by two delegates with personal knowledge of the war in Ukraine.

Irina Salli of the Ukraine Union Manufacturers & Merchants, and Igor Dalichuk, CEO of SBK, Ukraine’s largest brick manufacturer, shared first-hand experiences of the devastation the Russian invasion has brought to their country.

UFEMAT was one of the first trade organisations to react to the attack on Ukraine, calling on members to place an embargo on importing Russian building materials, and, as with the Builders Merchants Federation (BMF), they have led the way in raising funds to support those affected by the humanitarian crisis caused by the war.

The BMF’s online appeal had already raised over £45,000 for the Disasters Emergency Committee’s work in Ukraine, which were symbolically presented to Salli and Dalichuk. A fundraising push at the Conference Gala Dinner added over £10,000 to the €15,000 raised by the UFEMAT members appeal. Altogether the BMF and UFEMAT have raised €81,250 (£68,350) to support the people of Ukraine.

John Newcomb, BMF Chief Executive, and current UFEMAT President, said: “This conference was originally scheduled for October 2020, and much has changed across Europe since then. One thing that has not changed is the spirit of co-operation evident amongst the delegates, and in particular their amazing generosity in support of our colleagues in Ukraine.

“It was truly shocking to hear personal accounts from Irina and Igor. The scale of destruction and disruption to every aspect of life, both family and business, in just a few short months is almost unimaginable. On behalf of both UFEMAT and the BMF, our sincere thanks to everyone that has contributed to our appeal.” 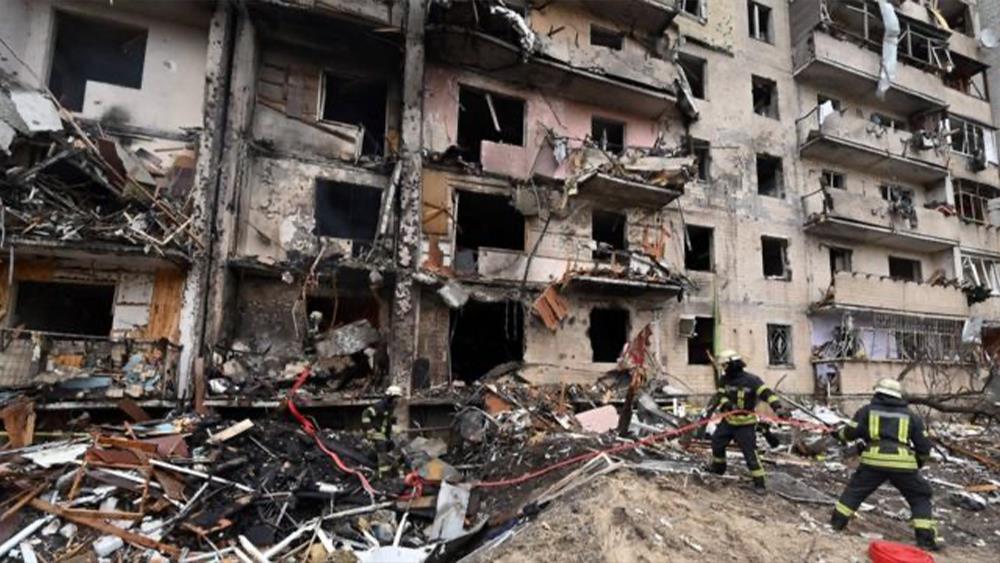 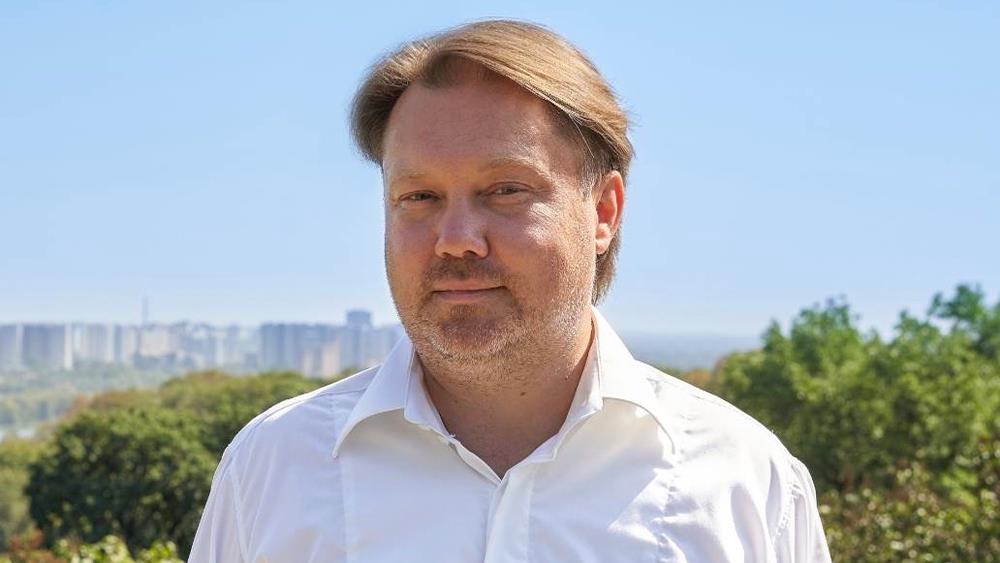