The Federation of Master Builders (FMB) has won the ‘In-House Team of the Year’ at the Public Affairs Awards 2017 for its lobbying on behalf of small building firms.

The Public Affairs Awards recognise excellence in the field of public affairs and the announcement was made at a high-profile ceremony at the Park Plaza Hotel in London on the evening of 14 December 2017. The FMB was shortlisted in two categories – ‘Trade body campaign of the year’ and ‘In-house team of the year’.

Brian Berry, Chief Executive of the FMB, said: “Effective public affairs isn’t about ministerial meetings or busy parliamentary receptions, it’s about securing results. The FMB prides itself on providing small local building firms with a strong voice and ensuring that their views are heard by policy makers.

“Over the past year, we have been particularly effective in terms of increasing the quality of construction apprenticeships in order to make vocational education more attractive and meaningful. We have also made huge strides in our aim to remove barriers to small house builders so that they can be empowered to build our way out of the housing crisis. To have these accomplishments recognised through the Public Affairs Awards is fantastic and will only serve to bolster the FMB as we continue to bang the drum for Britain’s Master Builders.” 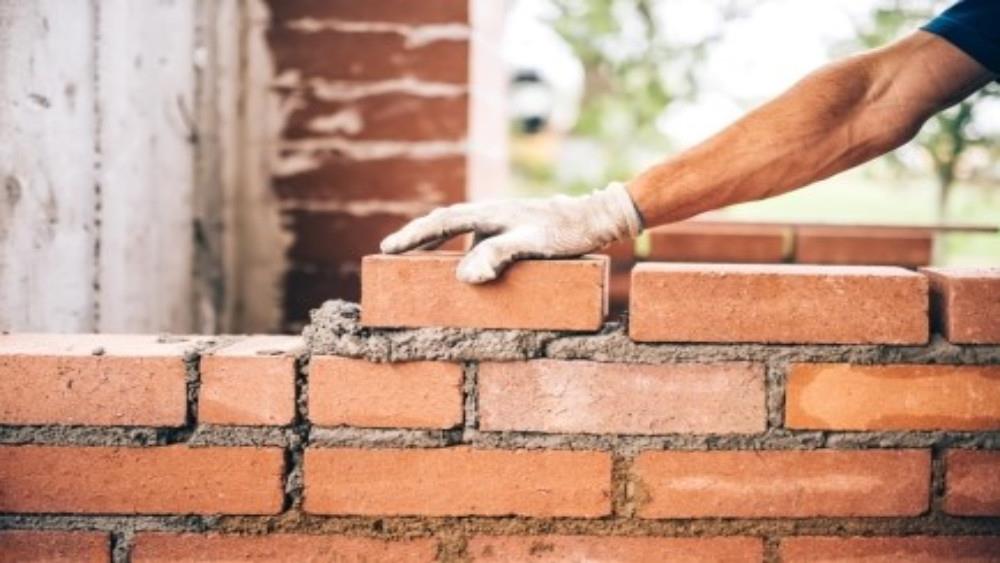 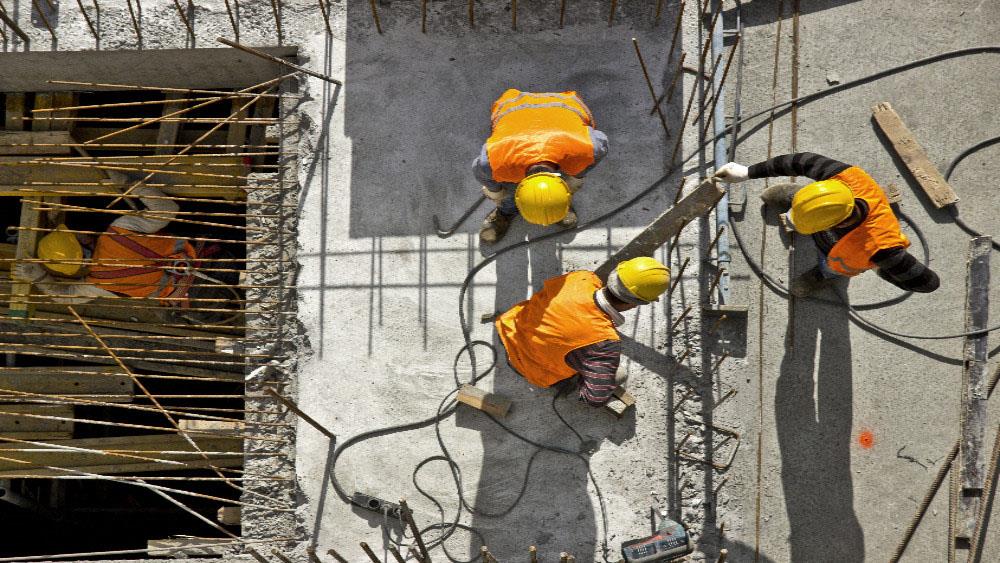