Benoliel, who remained with PTS for 17 years and was involved in leading a range of business development initiatives, watched Savage as he founded Flame in 2011.

He recalled: “John once worked for me as a branch manager and I’ve watched in both admiration and envy as he went on to create a thriving business.

“I needed a new challenge and I’m pleased to have joined a company of ambitious like-minded people and play a part in the next chapter of its successful story.”

“My role is to support the next phase of growth and provide a strong link between the senior management team and the branch directors, as well as building long lasting relationships with our customers.

“I want to encourage Flame’s entrepreneurial and innovative spirit but at the same time further strengthen the business by constantly evaluating and adopting latest industry best practice and building upon our customer satisfaction levels.”

After leaving sixth form college, Middlesbrough-born Benoliel joined the heating and plumbing industry quite by accident.

With a passion for sales, he sent off hundreds of job applications and got his break after landing an internal sales role with BSS Industrial, a distributor of heating, ventilation and mechanical services equipment.

“I did go home that night and say I didn’t think I’d stay there that long – but ended up remaining with the group for 33 years!”

He later became assistant manager and manager of the BSS branch in Stockton, before joining PTS, rising to regional director. Both companies are part of Travis Perkins plc.

John Savage said: “Ian is highly respected within the region’s heating and plumbing profession and I’m delighted to have secured his services to bring about operational excellence and business improvement.”

“He was able to help me as I progressed my career and he’s now doing so again, this time by using his knowledge and expertise to help take Flame Heating Group to the next level.” 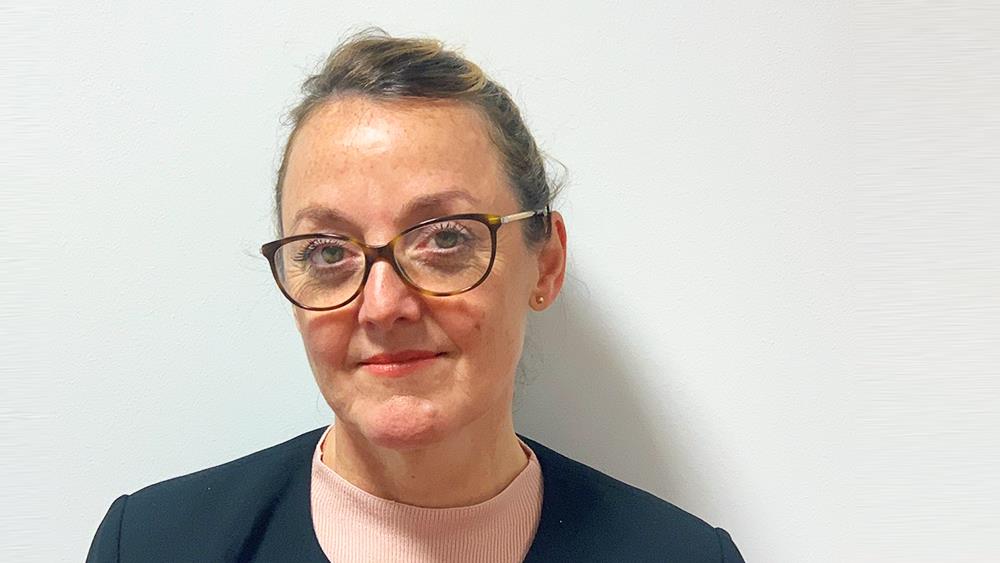 Altecnic turns up the heat on customer service with new appointment