The government has announced a reversal of plans to increase National Insurance Contributions (NIC) from the self-employed by 2% over the next two years.

Outcry followed the announcement of the NIC increase in the Spring Budget, with many, including Conservative backbenchers, claiming the change went directly against a general election manifesto commitment to not increase National Insurance, income tax or VAT.

In a letter to Conservative MPs, Chancellor of the Exchequer Philip Hammond wrote: “It is very important both to me and to the Prime Minister that we are compliant not just with the letter, but also the spirit of the commitments that were made.

“In light of what has emerged as a clear view among colleagues and a significant section of the public, I have decided not to proceed with the Class 4 NIC measures set out in the Budget.”

The Chancellor said he would announce measures in the Autumn Budget to fund the £2bn lost from the NICs upon the reversal. The government will continue with the abolition of Class 2 NICs from April 2018.

Brian Berry, chief executive of the Federation of Master Builders, said: “At a time when we need to do everything we can to ensure economic stability, this would have been a destabilising tax increase which would have hit large numbers of tradespeople on quite modest incomes.

“That would have felt very unfair and would have been in danger of undermining the entrepreneurial spirit Britain will need to rely on as we approach the economic uncertainty of Brexit. There is an important debate to be had about how we ensure an even playing field in the taxation of the self-employed and the directly employed. But we need to do that in a way that allows people to plan ahead and ensures the total package of tax and benefits is fair to the self-employed.” 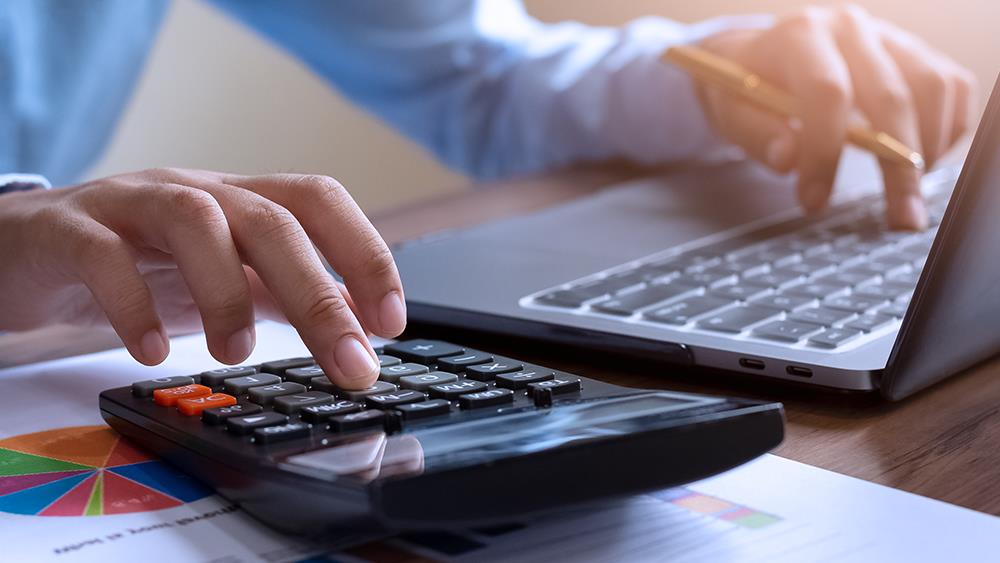 Looming deadline: are you ready for MTD?