Grafton closes year 'ahead of expectations' 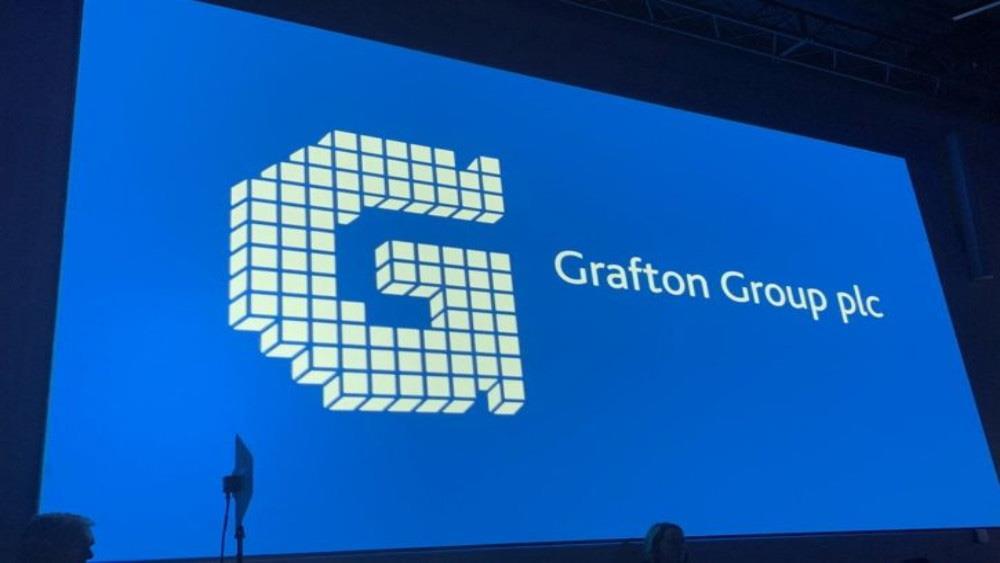 Grafton Group plc has issued a trading update for the year ended 31 December 2020.

The company expects that adjusted operating profit for the financial year ended 31 December 2020 will be slightly more than 5% ahead of current consensus of £174 million as a result of the stronger than expected performance in November and December though the outturn will be lower than 2019 due to the significant impact of Covid-19 in the first half.

This marked a continuation, through to the year end, of the strong recovery evident in the four months to the end of October which followed a sharp decline in second quarter revenue caused by the pandemic.

Sales for the UK merchanting businesses were up by 5.1% for the two months to December, although they are down by 14.2% over the whole year.

Selco continued to perform strongly with growth in average daily like-for-like revenue accelerating to 18.1% in the final two months of the year from 10.8% in the four months to the end of October.

Average daily like-for-like revenue in the traditional UK merchanting business continued to trend marginally behind the prior year as higher activity in the private housing RMI market was offset by lower spend in the new housing and non-residential construction markets.

Chadwicks continued to sustain double digit growth in average daily like-for-like revenue through the second half driven by strong demand in the residential RMI market and growth in house building as transactions recovered.

Volumes were stable relative to previous months in the UK mortar manufacturing business and remained below the prior year level as house building recovers in a market where underlying demand remain strong.

Group revenue for the year from continuing operations declined by 6.1% to £2.51 billion (2019: £2.67 billion) reflecting a sharp decline in trading during the second quarter lockdown that was significantly offset by a strong recovery in the second half of the year.

Gavin Slark, Chief Executive Officer of Grafton Group plc commented: "I greatly appreciate the way that colleagues across the Group have responded to the pandemic and thank them most sincerely for their exceptional commitment, hard work and support that enables our businesses to trade in a safe environment.

"We are very encouraged by the strong recovery and performance of the Group in the second half of the year. Despite the uncertainties related to the pandemic, we believe Grafton is well placed for continuing progress in the year ahead supported by our very strong financial and market positions." 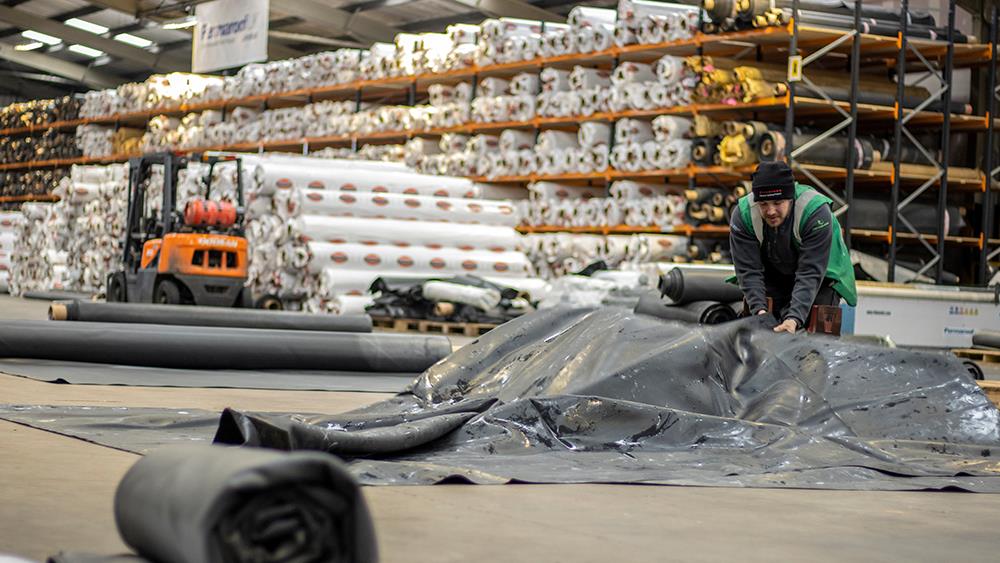 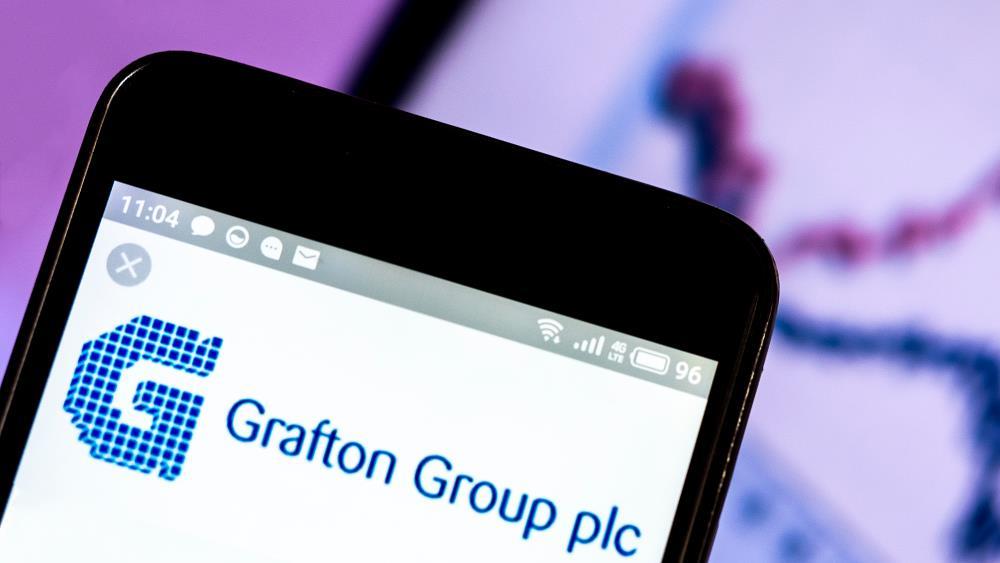