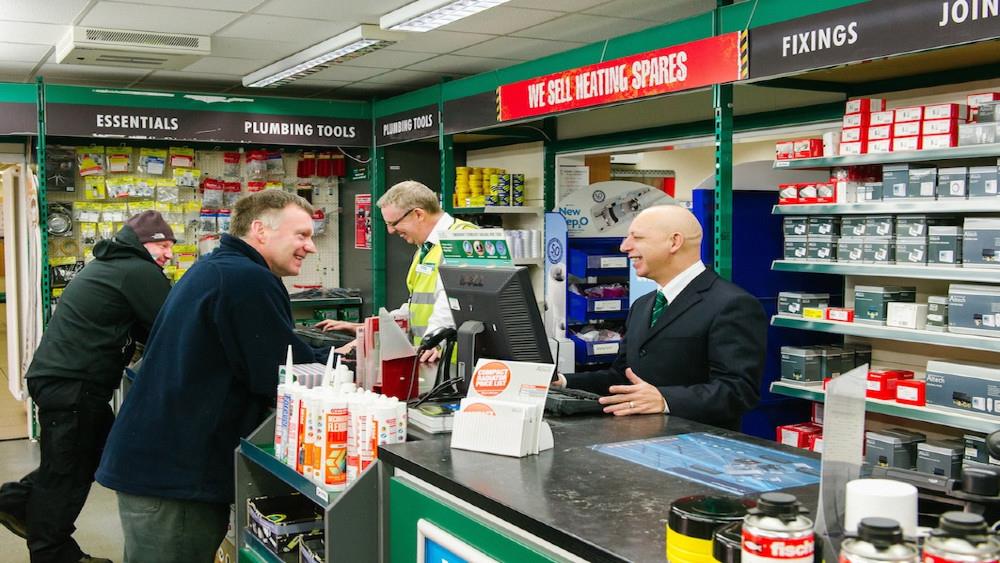 From a sales and operations perspective, Graham Plumbers’ Merchant previously split the UK into just two regions, North and South

From a sales and operations perspective, Graham Plumbers’ Merchant previously split the UK into just two regions, North and South. However, recognising the need to tailor its offering and ensure that the specific needs and requirements of Scotland are being met - Rob Haining has been appointed Regional Director for Scotland.

Haining has more than 20-years of experience within the Saint-Gobain Group, including niner years at Jewson followed by 11 years at Graham Plumbers’ Merchant in a number of regional and national roles.

Haining said: “I’m over the moon to be taking on this new role and returning to a region that I know so well. Scotland has a range of different requirements in comparison with the rest of the UK, especially in the current climate, and we need to be prepared for when the market opens back up in the region.

To enable Graham Plumbers’ Merchant to strengthen its market share in contract sales, particularly large regional and national accounts, it has also created the role of national Contract Sales Director and appointed Asa Finnigan to the position.

Finnigan, who joined Graham in 2017 and has a wealth of sales experience both regionally and nationally across the plumbing and heating industry, said: “I have a passion for sales and I feel I have the skill set from my experience in national and regional sales to re-engage with the contract sector. In particular I want to build on the strengths Graham already has with the newbuild sector and help to extend our reach into some other developing markets.”