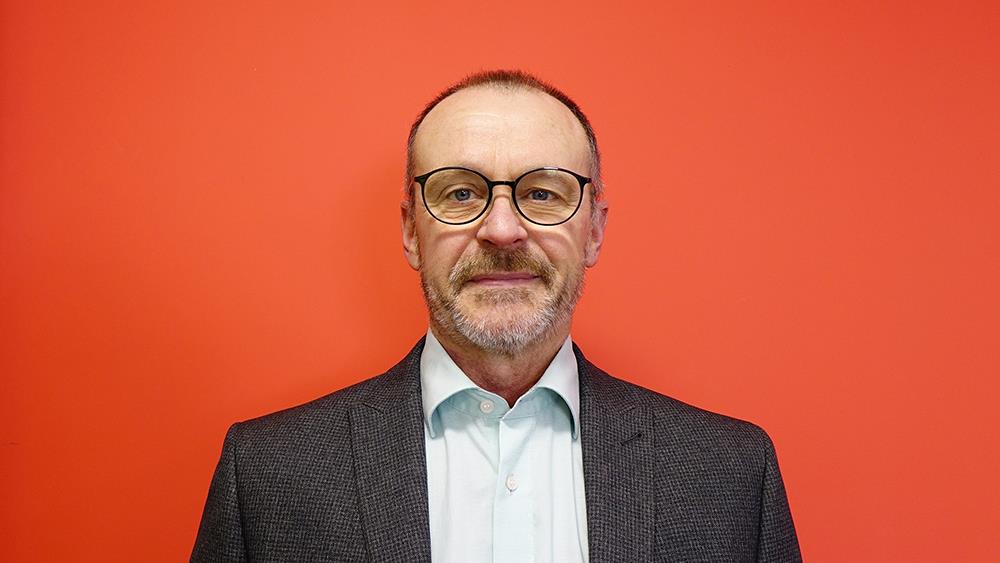 Grant UK has appointed Stuart McWhinnie as Technical Design Manager. He will head the Design and Specification Team at Grant UK.

Grant UK's in-house Design and Specification Team has grown significantly in the past 18 months. As a result, the company has created a new role of Technical Design Manager to lead that team.

Having previously worked for Grant UK, McWhinnie’s understanding of the business and its ethos is well established. He started his career in the heating industry as a sole-trade plumbing and heating engineer and later became a third-party engineer for Grant UK in 2004.

Three years later, McWhinnie formerly joined the Company as one of their in-house Field Service Engineers working on all of Grant’s products to provide customer service support to end-users in South West England and Wales.

Between 2007 and 2015, McWhinnie held various roles either working on the field or from an office, providing technical support and later becoming Customer Services Manager.

In 2015, McWhinnie left Grant UK to join another heating manufacturer where he held the positions of Technical Manager and later Engineering Manager.

Five years later, Stuart has returned to Grant UK and is looking forward to further developing the Design and Specification Team over the coming months and years.

“Since re-joining Grant UK earlier this year, I have been impressed by the way the Company has continued to embrace and develop their renewable product offering and sustainable approach to home heating,” said McWhinnie.

“When I was previously working for Grant UK, they were starting to launch their renewable technologies into the market with the first generation of air source heat pumps as well as solar thermal.

“Today, Grant UK’s renewable product range is the largest it has ever been, delivering choice for engineers and their homeowners to provide viable, greener solutions to the heating needs of a growing number of properties.

“I am looking forward to working with the Grant Team again”, McWhinnie continued. “In particular, I am looking forward to working closely with the Design and Specification Team to build upon their customer-centric approach to delivering pre-sales support. I want to ensure that our customers, who are entering into new fields of technology in the renewables sector, feel confident in their product knowledge as well as knowing that they have the support of Grant UK behind them.” 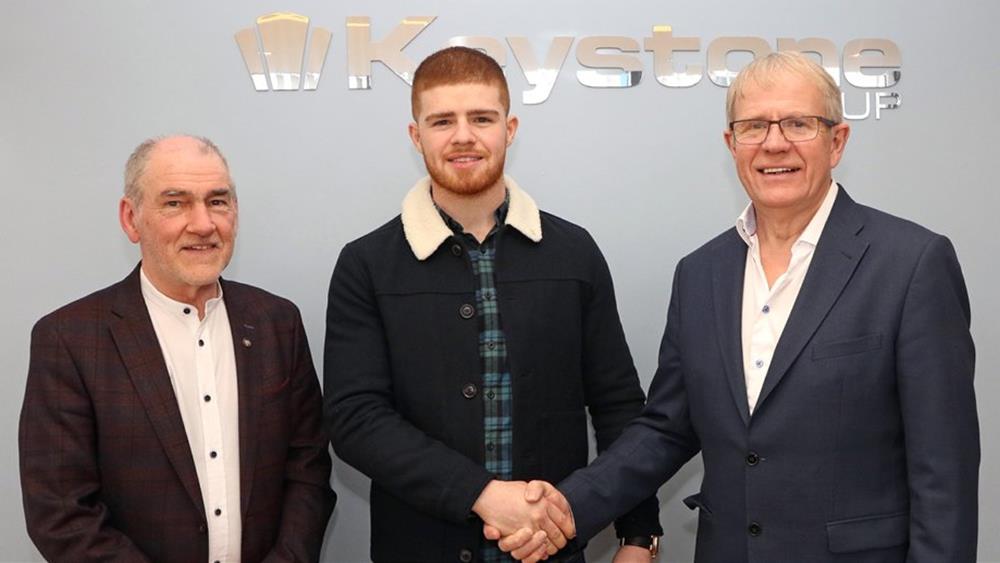