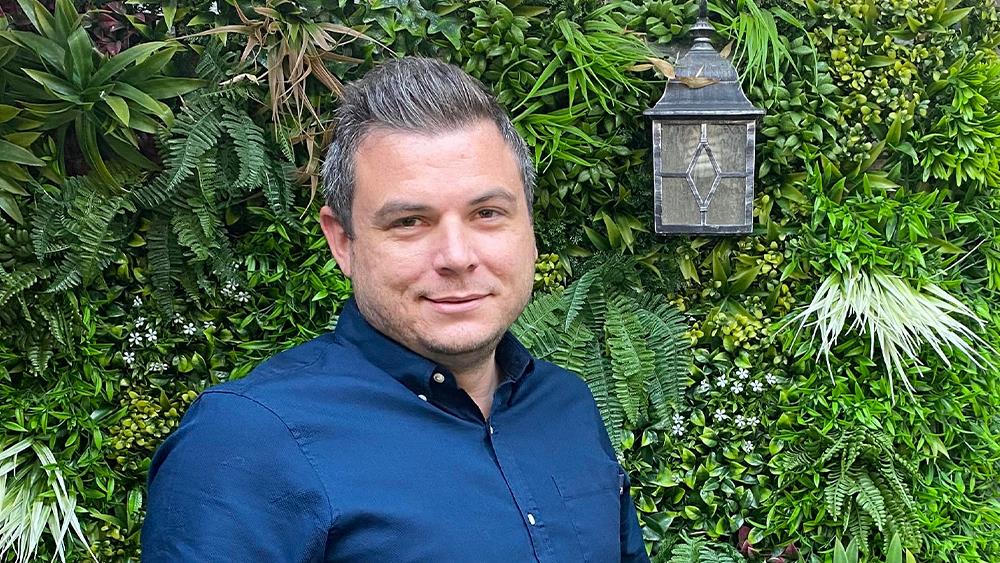 Grono has announced the appointment of Andy Walker as its new Operations Director.

Walker started his career in shipping, working his way up through different roles in admin, operations, transport and ships agency before he became Site Manager at terminals, handling bulk cargoes as well as steel, timber, paper and board products.

In this role, he managed a large fleet of vehicles and drivers, in a fast-paced, high-volume environment. Through all the above, he gained experience in importing goods, warehousing and distributing both B2B and B2C.

In his new role, Walker will be reporting directly to Managing Director James Benjamin, overseeing the supply chain, warehousing and transport functions within Grono, for a smooth distribution and delivery process.

He will also be implementing a new ERP system supplied by Kerridge, while forming and leading a new transport team at head office to centrally plan deliveries.

When asked about his new position at Grono, Walker said: “Since my first meeting with James, I could tell he was enthusiastic about making Grono a success and had ambitions to grow, so I was excited to join the team and work together to make this happen”.

“The company has some ambitious growth targets, which I hope to help deliver by putting in the right structure and foundations. The products are good, the pricing is good, it's just about delivering the right service – I believe we have the right people to make that happen”. 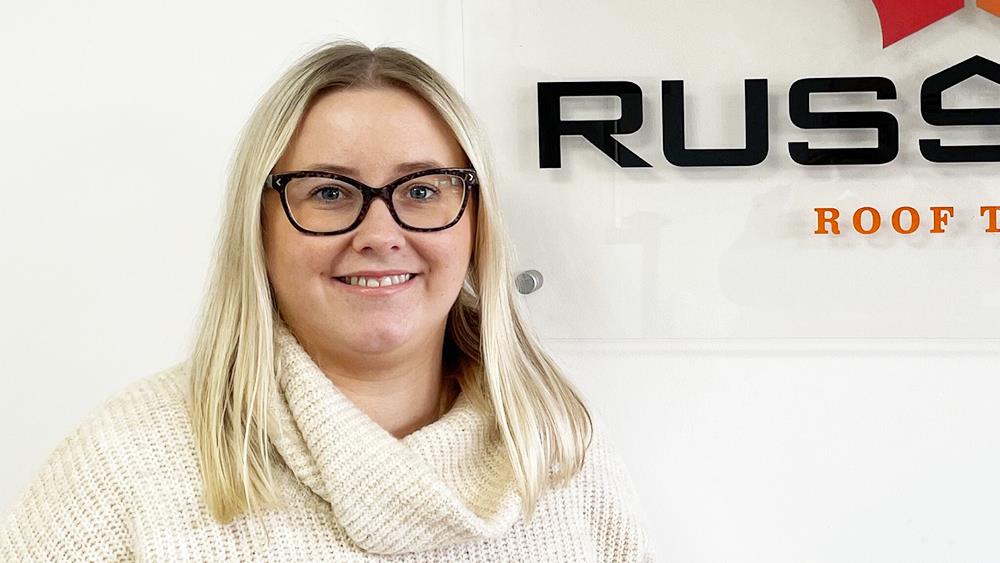 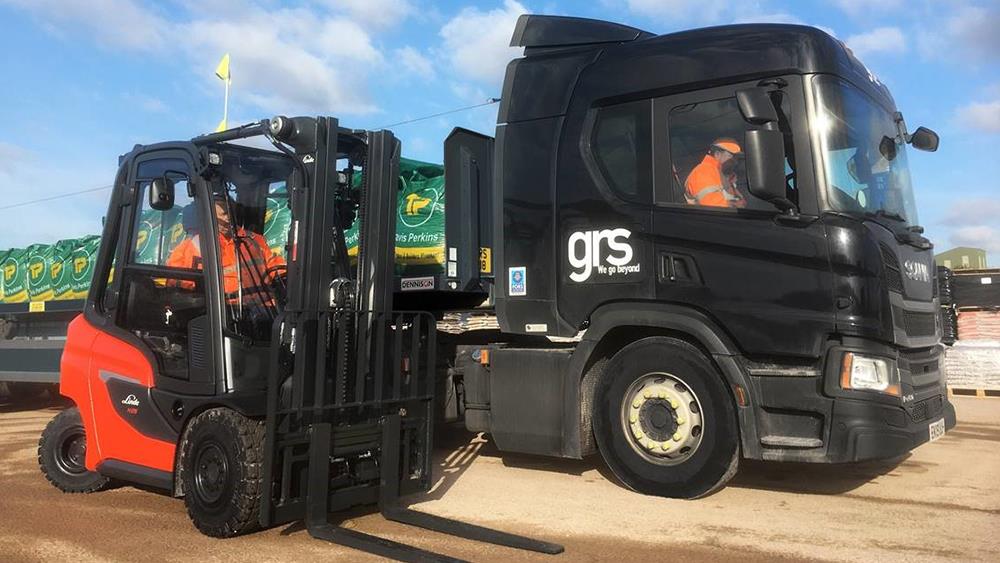